Who watches the watchers?

The most recent highlight is that we just opened a bag of complimentary nuts, and it has pumpkin seeds. Woot! 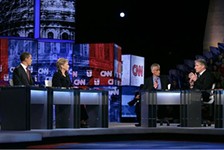 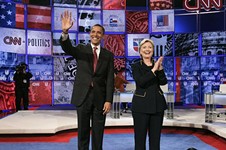 No Time for One More Question
Which locals are complaining they didn't get question on Thursday's debate agenda?