Girls Like Us Livestream Gets the Film Treatment
p1nkstar didn’t exaggerate when she billed her latest project as a live music video “experience.” Girls Like Us, which premiered on Hotel Free TV Thursday night, Jan. 28, seamlessly stitched together pre-shot performances by seven Texas-based trans artists in an hour that both recreated the live experience and transcended it.

Watch: Urban Heat Dances As the World Burns
Presenting a vision of end-times passion, Urban Heat frontman Jonathan Horstmann contrasts the innocence of a heart-eyed gesture with a harbinger of earthly destruction. 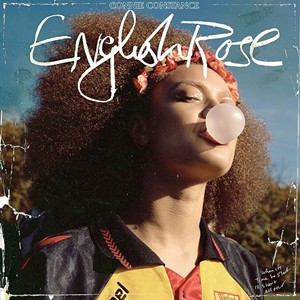 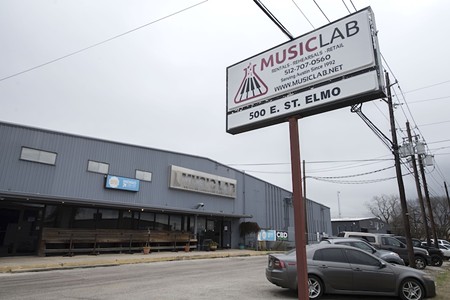 Music Lab St. Elmo to Close Within 30 Days
Many assumed Elon Musk’s pricey bro-ification of Austin wouldn’t be good for local music, but few could have predicted something so emblematic so soon.

Old Austin Magic: Uncle Walt’s Band Live
For a moment in the Seventies/Eighties, the virtuosic roots triad of Walter Hyatt, David Ball, and Champ Hood alchemized the hottest act in Austin. Although their run proved brief, intermittent, the influence of Uncle Walt’s Band reached deep, counting fans in everyone from Lyle Lovett and Jerry Jeff Walker to Nanci Griffith and Jimmie Dale Gilmore.

ATX Conjunto Constant Chencho Flores Dies at 91
Chencho Flores, the charismatic accordionista, singer, and emcee who performed all over Austin beginning in the Forties, died Sunday, Jan. 10, at the age of 91. Friends say he’d been in hospice after contracting COVID-19. 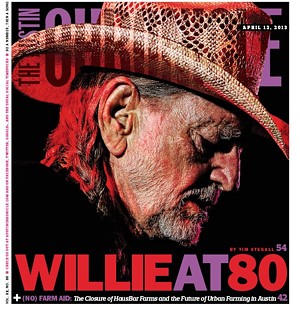 Willie Nelson to Deliver SXSW Online Conference Keynote
Who's a bestselling author, weed entrepreneur, martial arts black belt, and now a SXSW Online 2021 keynote speaker? Willie Nelson, that's who (oh, yeah, and he may have written a tune or two).

Listen Now: 2020-21 Austin Music Poll Finalists Spotify Playlist
Voting is now underway in the Austin Chronicle’s annual Austin Music Poll. You can sample many of the nominees in our Spotify playlist below, as well as the five songs up for Best Video of the Year, and don’t forget to cast your ballot at vote.austinchronicle.com. Voting ends Feb. 1 at midnight.