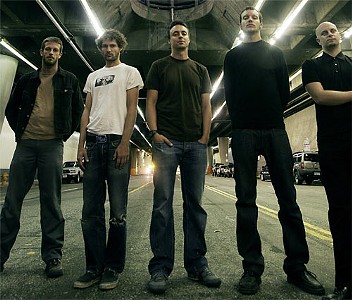 The Many Heads of Aaron Turner
As the founder of Hydra Head Records and the frontman and guitarist of Isis, Aaron Turner has become one of the most important figures in modern metal. Before clearing eyes and ears Wednesday at Emo's with Torche and Intronaut, Turner graces Into the Void.

Into the Void: Hydra Head Records has released or is getting ready to release a slew of killer albums: Clouds, Jesu, Zozobra, and Big Business. What’s your role like these days with the label?
Aaron Turner: Basically, I get to do what I want to do now, which is essentially A&R, for lack of a better term, and art direction, which entails overseeing all of the graphic output. I also do a good portion of the layouts and artwork myself.

ITV: How are you finding out about some of these new bands? Do you see them while on tour, or do they come to you?
AT: It really depends. Some bands have been recommended to us by people we know and trust. Some bands comprise members of bands that we have worked with in the past. Once in a rare while, we’ve chosen to work with a band based on a demo submission. Here and there along the travels of Isis, I’ve discovered a band that’s either opened for us or passed off a CD. 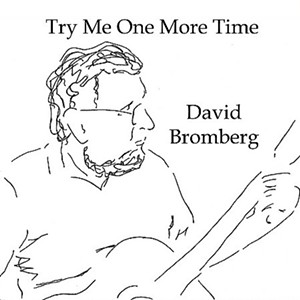 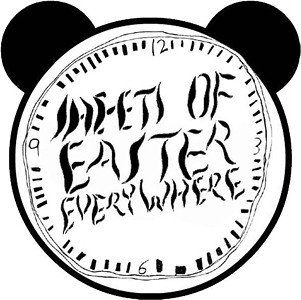 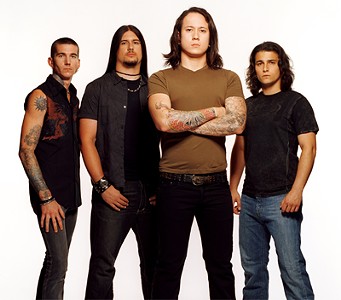 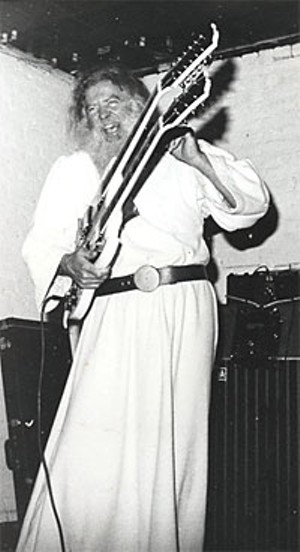 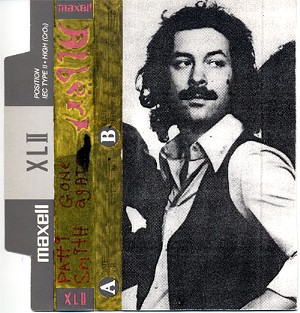 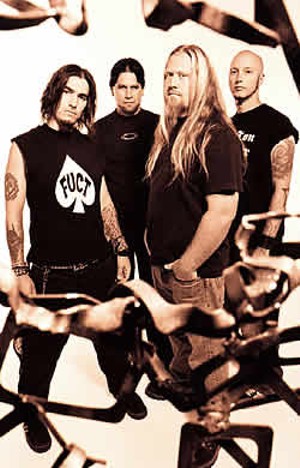 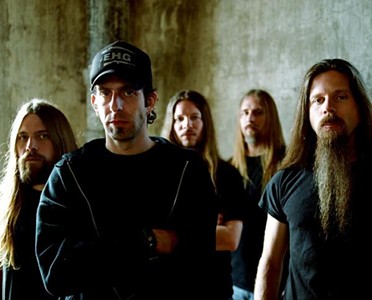 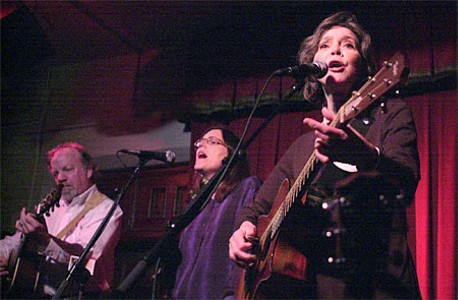 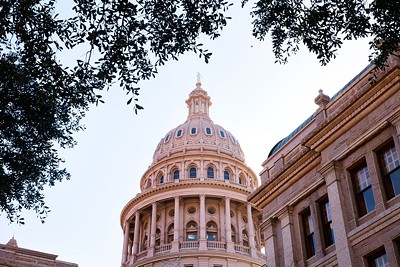