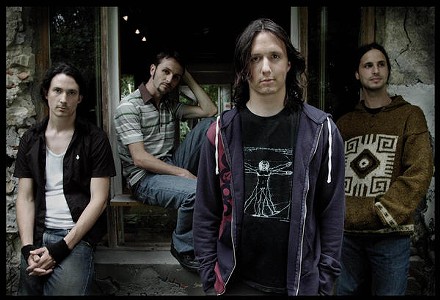 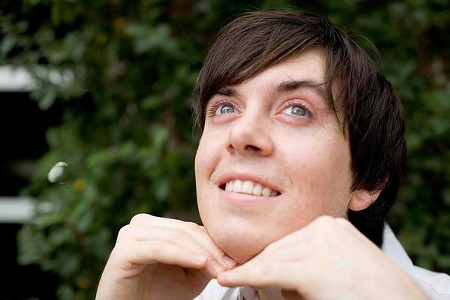 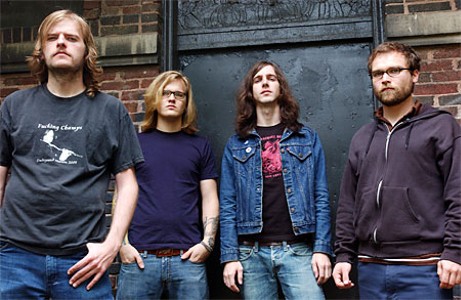 You Got Damage in My Joy
schadenfreude \SHOD-n-froy-duh\, noun: A malicious satisfaction obtained from the misfortunes of others.
The word comes from the German schaden, which means "damage," and freude, which means "joy." There’s no English equivalent for the word, which generally carries a negative connotation. However, the amalgamation of damage and joy is a perfect example of music’s therapeutic quality. One artist’s pain and failure is our existential backpat. Just watch an episode of American Idol or any of its mewling, quivering spawn, and the feeling literally oozes out of the TV.

Here, you can expect to absorb some of that ooze, the general weirdness Austin’s music scene is rumored to harbor, plus interviews, show reviews, and, if all goes as planned, a gallery of tragic band fashion during SXSW. In the meantime, this weekend is a good place to start: Basic and Finally Punk play Mohawk tonight, and Yellow Fever go on early (9pm) at the Carousel Lounge tomorrow. For a great example of this blog’s titular word, there’s Hug’s CD release for latest God Gasm at Room 710 Saturday.