Austin creatives and orgs can apply ahead of August opening 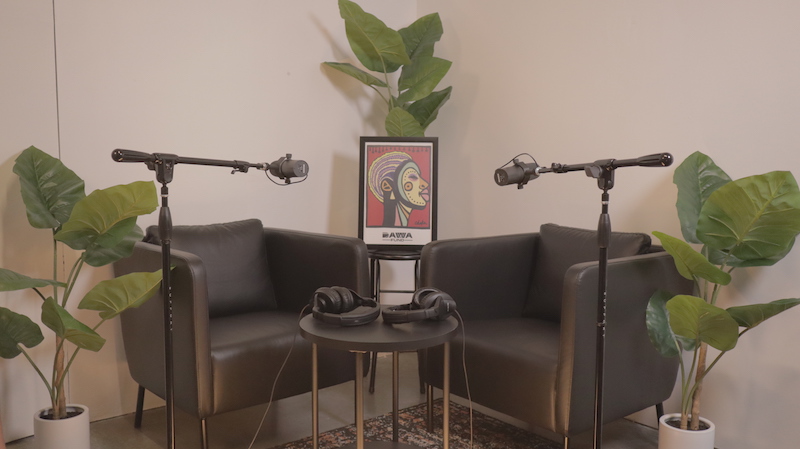 The new DAWA Studios in downtown Austin (Courtesy of DAWA)

On Tuesday, during a promotional event with Tito's, local support group DAWA (Diversity Awareness and Wellness in Action) announced the launch of a new downtown podcasting and livestream studio.

DAWA Studios will be available to BIPOC artists, creatives, and organizations free of charge at 800 West 5th Street, Suite 100A. Resources available in the space will include professional editing software, lighting, cameras, and audio equipment to create online content like livestreams, videos, and podcasts. On Instagram, the organization explains that the studio “will be entirely subsidized through donors, grants, and revenue generated from the studio ([by] corporate and non-BIPOC clients).” 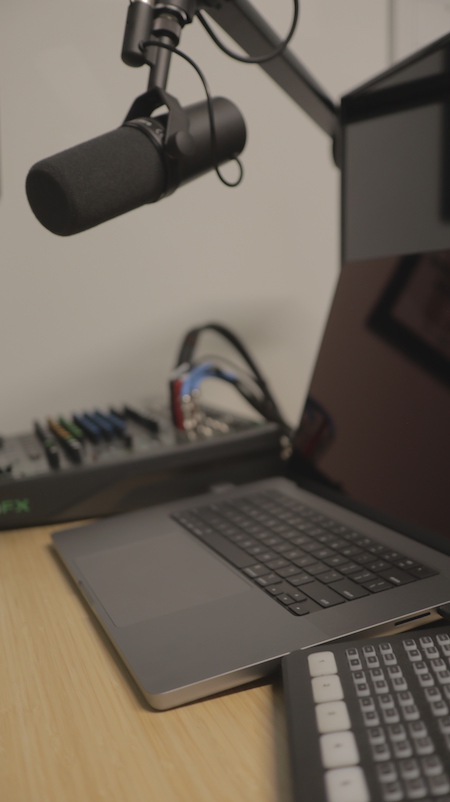 DAWA founder Jonathan "Chaka" Mahone, former Austin Music Commission Chair, shares via press release: “We want to build a robust ecosystem that locates, develops, and empowers the incredible artists and organizations that are underrepresented here in the city. As an organization, we are building the structures that I wish were here when my wife and I moved to Austin 12 years ago. Now is the time to build our own resources and tell our own stories.”

Half of husband-wife musical duo Riders Against the Storm, Mahone founded DAWA to provide emergency financial assistance to people of color working as artists, musicians, social workers, healthcare providers, and service industry workers. In the past two years, the organization has distributed $153,000 in direct financial assistance to over 600 Austinites. Collaborations with Tito’s culminated in a packed-out South by Southwest kickoff showcase of all Black women artists at Stubb’s in March.

Mahone’s mastery of community-building via live streaming and online content includes distributing $32,000 of fundraising in less than a week to impacted Texans during the February 2021 winter storms. The new studio is also made possible through partnerships with Six Square, Juiceland, and Twelve Rivers Realty. He hopes for DAWA Studios to act as an incubator for Austin talent and create hours of online content for free.

Established Austin rapper Anastasia Hera adds via press release: “This studio is providing the access and amplification we need as artists of color in this city. In sharing this powerful platform with like-minded creatives, DAWA Studios is doing the work to ensure that we are properly seen, heard, and felt.” 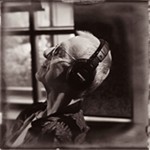