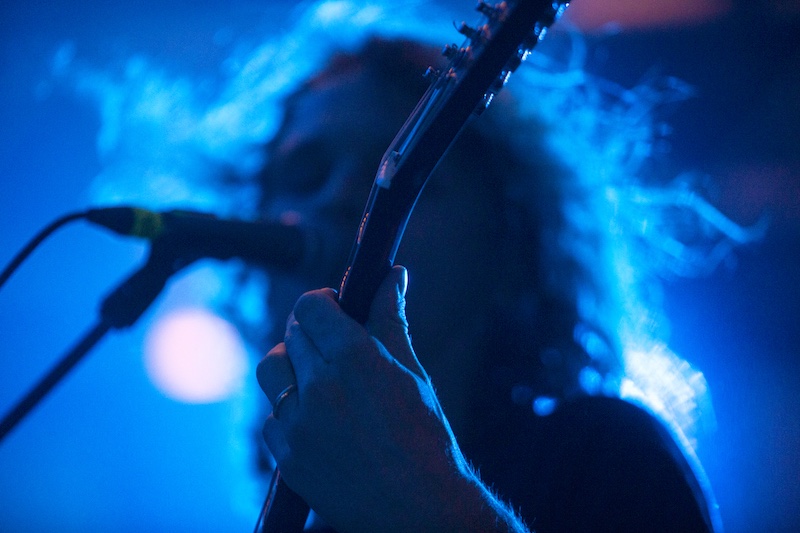 King Gizzard & the Lizard Wizard performing at Stubb's in 2019. (Photo by Jana Birchum)

The four nights leading up to Halloween in Austin are set to be packed with cult favorite bands, trippy light shows, and music-minded travelers as Levitation again descends into the city’s downtown and Eastside club space.

There’s a lot to digest, so here’s the poster: 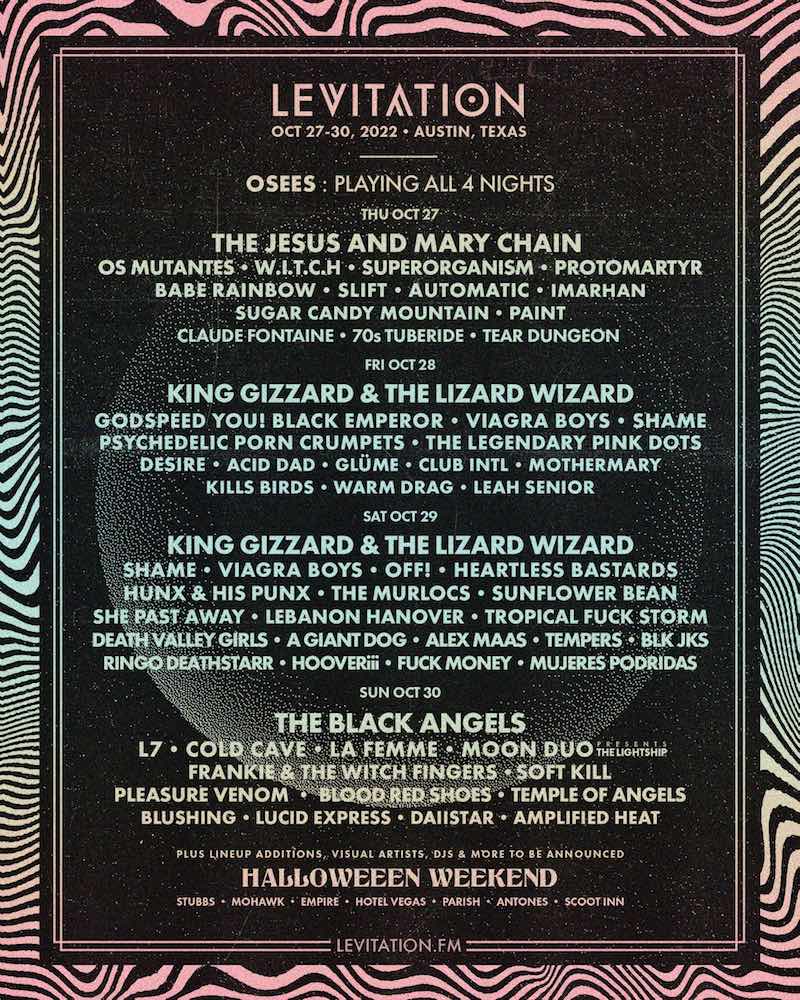 The highly-curated run of concerts, happening from Oct 27 to Oct 30, adds Parish and Antone’s to returning venues Stubb’s, Mohawk, Empire, Hotel Vegas, and Scoot Inn. As you can see from the “Special Guest TBA’s” on the schedule – there are more show announcements forthcoming. Tickets for announced shows are available now and a small number of 4 Day Passes are too. Some fans on Instagram have noted that the festival-wide 4 Day Passes are only available in a deluxe package that costs, after fees and taxes, $983.85, to which Levitation representatives explained: “95% of attendees purchase single show tickets. Rather than try to accommodate hundreds of weekend wristbands and potentially diminish the show experience in small clubs, we’ve decided to just make a very very limited number of Deluxe 4 Day Passes available. Having lots of 4 Day Passes available was too much to track across the weekend and problematic in smaller venues.” 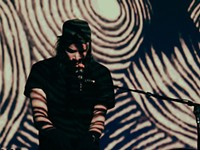 Faster Than Sound: Levitation Returns for Halloween Weekend
A conversation with Botany and other cross-genre recs