Listen to This: Western Youth Celebrates a “Wild Heart” 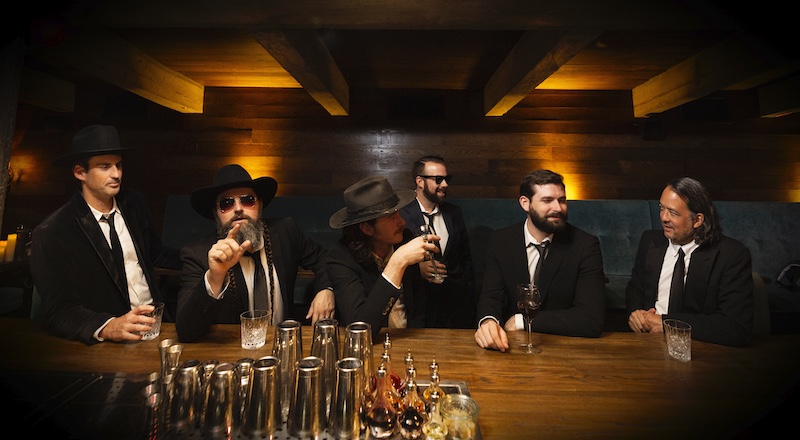 If the song sounds somewhat familiar, it might because it first appeared on Randy Reynolds’ (Leatherbag, No Future) 2018 LP Positiveness. As Western Youth frontman Graham Weber explains, he and Reynolds co-wrote the song together following the death of local songwriter Chris Porter.

“In October 2016, Porter was on tour with his power trio when he was killed in a car accident in Virginia. It was a tragedy. It hit me hard,” offers Weber. “The night after I heard the news, my friend and longtime collaborator Randy Reynolds came over to my house and we sat and wrote this song. He wasn’t close with Porter, but he did it to help me process and move through it.

“I always think that when a songwriter dies the best tribute to their memory is to either play the songs they wrote, or write something that they would be honored to be associated with to keep their memory alive. We open pretty much every show with this song and I think of him every time we play it. I miss that guy, but I think he’d have dug this one… at least I can hope so.”

Unlike Reynolds’ recording of the tune, Western Youth add their usual rocked out flavor, giving the song a decidedly Petty-tuning behind the eclectic guitars of Mark Nathan and Taylor Williams. Brian Bowe anchors the backline with Chris Spencer on bass, and Sam Powell rings in on the organ. The song was recorded at Jim Eno's Public HiFi studio with Charles Godfrey engineering and mixing.

“When I brought this song into rehearsal it was important to me to ‘Youthenize’ it - make it a rock and roll track with our stamp on it,” offers Weber. “Mark came in with a big opening riff, we upped the tempo, big Brian drum hits, Sam laid on the organ, and the result is what I was hearing in my head. Again, if I close my eyes I can see Porter grinning when we do it... and that's what was important to me."

Western Youth will be slinging “Wild Heart” and more of their anthemic Americana tonight, Tuesday, at Moontower Saloon to help celebrate the city-proclaimed Sun Radio Day. You can listen to the new single below. 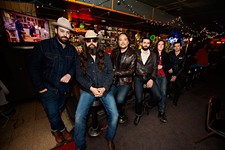 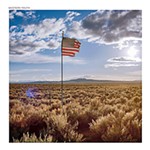