Constant Follower: Meet the Hypnotic Folk Songcrafter Who Lost His Childhood Memories After a Gang Beatdown 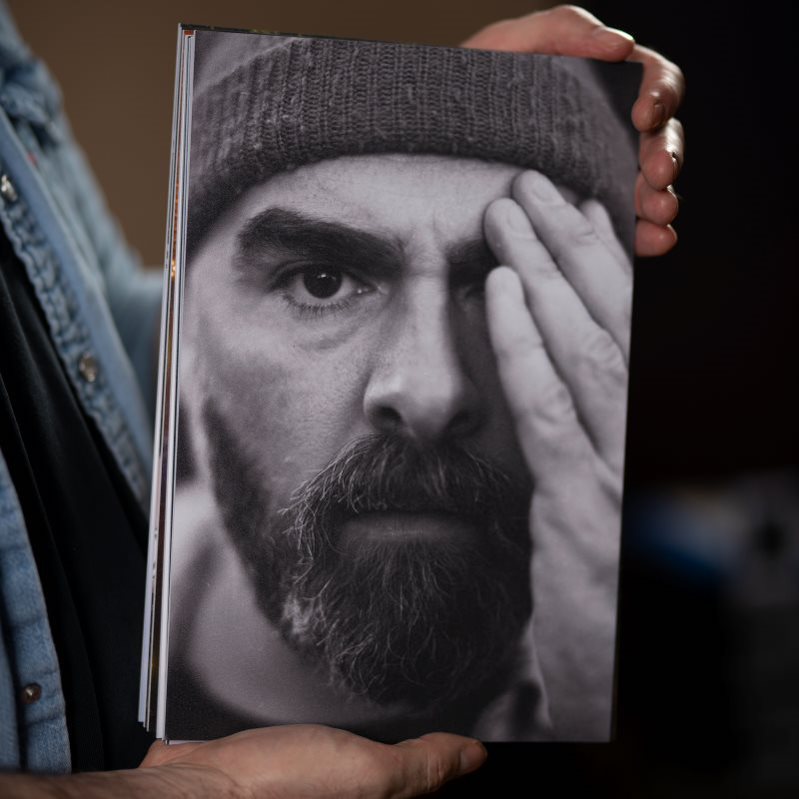 Worth a thousand words: a portrait of Constant Follower's Stephen McAll. (Photo by Michael Prince)

If so, what happened next? Did you reemerge from that dark abyss fully intact? Or maybe, like a popped balloon, the shattering of your consciousness left you with nothing but rubber shreds in your hands. Reassembly was futile. Everything that made you you had blown away in the wind.

Scottish teenager Stephen McAll was getting ready to record his first album on the day he fell fatefully out of his mind. Whether the music would have sounded similar to the soothing dream-folk he will be performing at South by Southwest in 2022 – McAll can’t say. Only 15 minutes from his house outside Glasgow, the aspiring musician suffered an unprompted attack from local gang members. He awoke at the hospital to find that all memories of his previous fifteen years were gone. Today, his first recollection of life is answering questions from detectives in his emergency room bed.

“The main physical recovery was about a year or so,” McAll says, now 38 and still carrying permanent weakness in the left side of his body. “After that, I tried to integrate back into society, but I couldn't keep up with what my friends – the people who had been my friends – were doing. I went from being the top of the class to not being able to read a full sentence without forgetting where it started.”

McAll turned to drug abuse to cope, gradually disconnected from his old social milieu, and began moving amongst a set of undesirable characters. Perhaps courting self-destruction, he soon fell victim to another brutal attack – stabbed in the back of the neck and hit over his head with a bottle – except this time the teenager had himself partly “to blame.” His parents agreed. As an “emergency intervention,” they sent McAll to spend time in nature at their holiday cabin in the West of Scotland. It was there the musician finally stopped chasing the past and discovered a new self.

“Trying to do the normal things everyone was doing, there had never been time to regroup my mind at my own pace,” McAll says, “Books were hard, so I started reading poetry to work my way up, and pretty soon I was writing poetry alone on these massive beaches.” 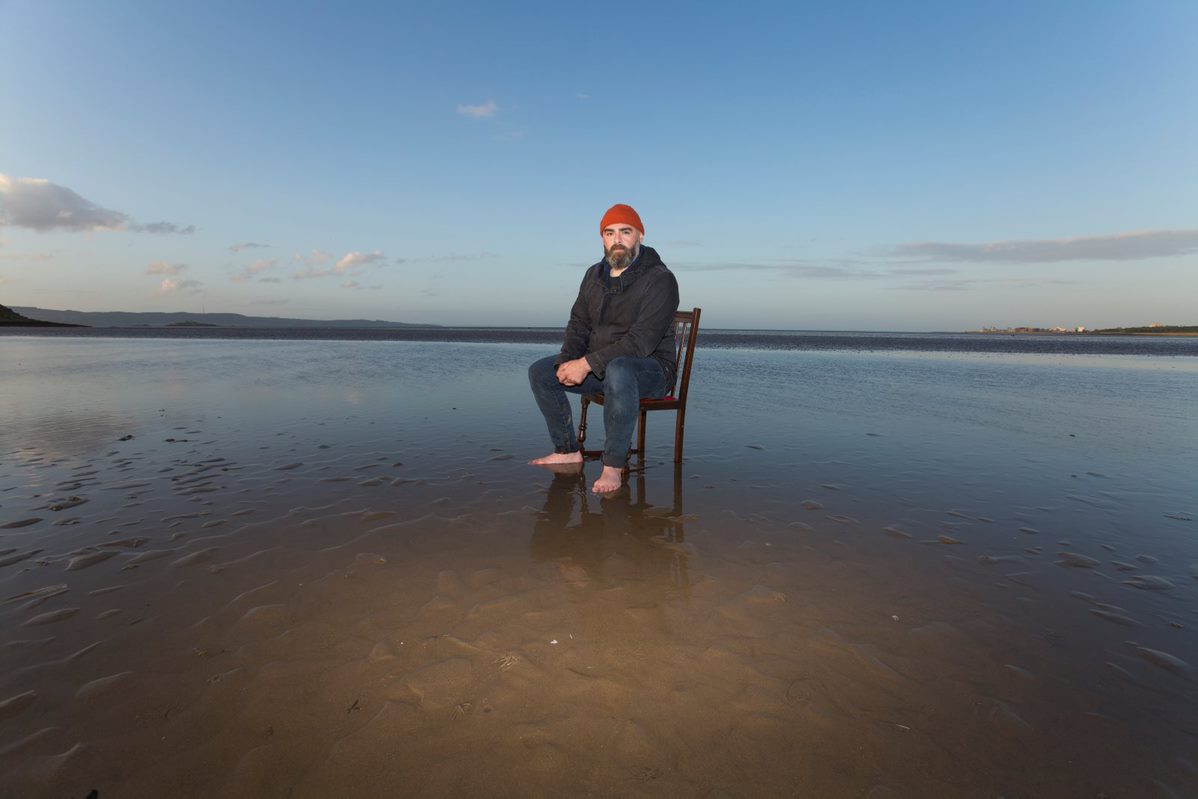 Returning to society, McAll would finish school and pursue a career in child welfare; it wasn’t until six years ago that he returned to his original teenage ambitions and started putting that poetry to music – picking up a guitar for the first time since he was fifteen. Taking its name from a variety of California redwood (“I was thinking about how when you look at the rings, you can see the good years and the bad years together,” McAll explains. “Nothing you’ve experienced truly goes away.”) Constant Follower has quickly become a revolving door for Scottish musicians – with some of the best players in the country leaping at the chance to perform McAll’s hypnotic compositions. Stateside, the musician can already count one of his biggest influences as a professed fan – Galaxie 500 legend Dean Wareham. And if McAll is more excited about the acoustics of his SXSW venues then he is about the festival’s knack for leveling up indie-artists, he’s nevertheless hopeful that his first American venture will leave audience members inspired.

“Even though none of my songs are about anything that’s happened to me, I’m open with my struggles because I do want my story to be a part of the music,” McAll says. “I perform hoping that someone else that is struggling may see something of themselves in me and feel spoken to. It doesn't matter how bad things are going. You can always turn it right.”