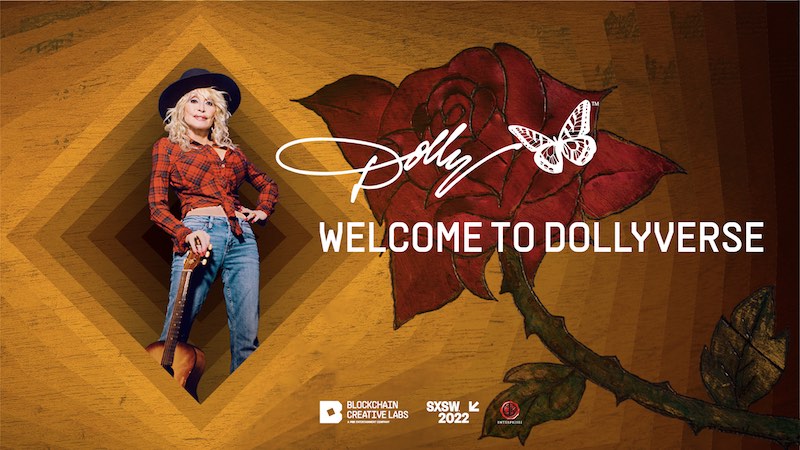 Perhaps strangely on brand for the empire-building, multi-hyphenate music maker, Dolly Parton heads at South by Southwest to promote both NFTs and a print novel.

On the ground in Austin, Parton will discuss her original novel Run, Rose, Run with co-writing from best-selling author James Patterson, March 18 at ACL Live at the Moody Theater. The event marks Parton’s first-ever appearance at the storied Austin festival. Actress Connie Britton, known for recently starring on The White Lotus and beloved in Texas from Friday Night Lights, will moderate the conversation between the queen of country and king of thrillers.

And as if her own amusement park weren’t enough, the entire event will stream for free on Parton’s new limited-run “Dollyverse,” via Eluvio – a blockchain ticketing and streaming platform. Continuing SXSW’s blockchain emphasis in 2022, the festival partners with FOX Entertainment’s Blockchain Creative Labs (BCL) to launch the effort. The platform will offer NFTs of the Run, Rose, Run album and of Dolly-inspired artwork.

“There’s almost nothing more important to me than connecting with my fans. And I’m almost always up for trying something new and different,” Parton said in a press release. “I'd say releasing NFTs at my first ever appearance at SXSW, with James Patterson by my side, definitely counts as new and different!”

In-person attendees at the Moody can claim a free NFT, while online viewers will receive “tokens authenticating their participation.” Fans can watch the trailer and set up a virtual wallet ahead of time at welcometodollyverse.com. Parton’s companion album Run, Rose, Run debuts this Friday, March 4, with the novel out March 7.

Beyond the Dollyverse, the announcement no doubt previews copious NFT activations at the festival, incoming March 11-20. Read the full press statement on NFTs at SXSW below.

“BCL is the first-ever Blockchain Sponsor of SXSW, where the company will launch major on-site and virtual activations and decentralized content and experiences powered by the blockchain. Through its partnership with BCL, SXSW will mint its first-ever NFT, and SXSW's community of artists, filmmakers and brands participating at the festival will be able to create and distribute for free or sell directly NFTs of their work using the SXSW x BCL NFT marketplace found within the SXSW GO mobile app. SXSW attendees will be able to purchase NFTs with credit cards or cryptocurrency with support for all major Ethereum wallets.” 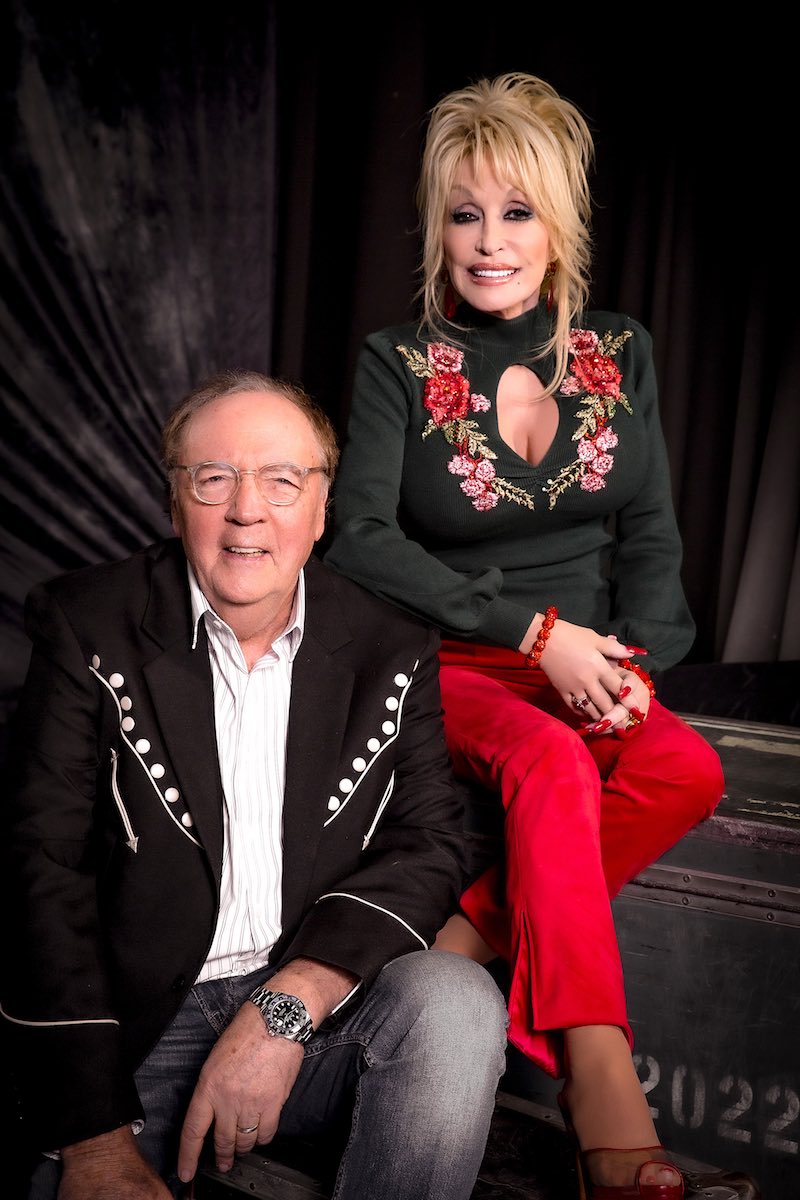