Listen to This: Calder Allen is Thinking About the “Good Times”

...and wishing they were still 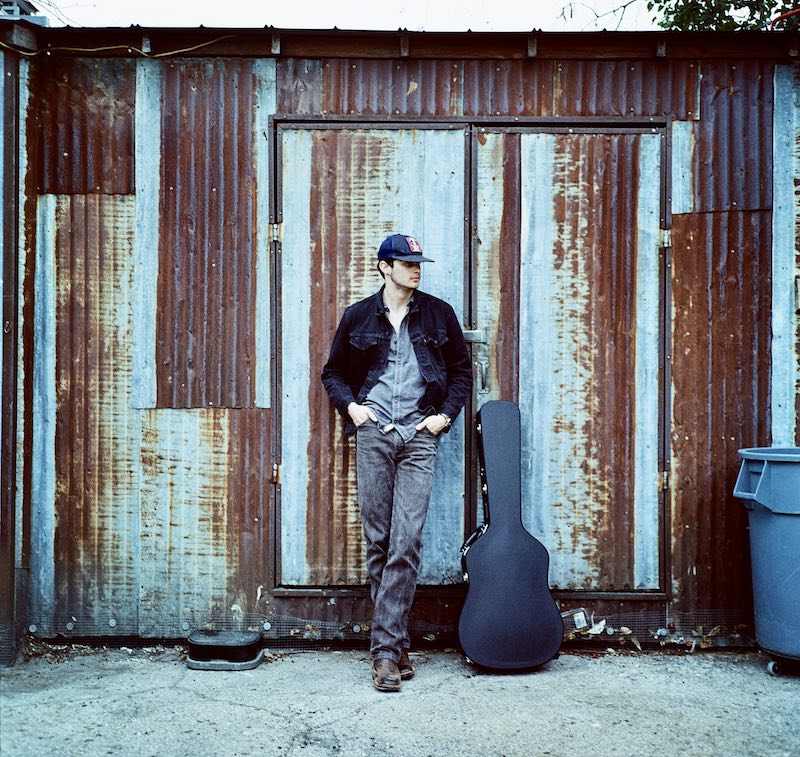 Calder Allen debuted at last fall’s ACL Fest with an all-star band that included Charlie Sexton, Martie Maguire, Glenn Fukunaga, and his uncle Bukka Allen. While they provided an impressive backing to the lanky, ball-capped 19-year-old songwriter, Allen flashed a talent that rose to the occasion.

This morning, Allen officially releases his first single, “Good Times,” which is premiering below. The song is the first taste from his debut LP expected out this summer, and produced by Sexton and engineered by Jacob Sciba at Arlyn Studios.

Since ACL, Allen has been honing his sound with a residency at the Continental Club, and preparing for a slew of shows during South by Southwest. All that leads up to a slot at Bonnaroo later this summer. First, however, Allen will be joining his grandfather, Terry Allen, tonight at Paramount.

While the young songwriter undoubtedly owes some of his creative talent to his grandparents, and his father Bale Creek Allen, Calder carves his own sound. The Austinite’s songs move with the easy, laidback melodies of Bahamas or Nathaniel Rateliff’s solo material, but cut a deep country drawl and rough edge.

“Good Times” serves as an appropriate launching point for Allen’s career, capturing a touch of the youthful bittersweetness of striking out and leaving a past behind. Listen to the song and check out the video below, and catch Calder Allen next at the Continental Club on February 22.