Owners behind Empire and Resound Presents team up at Eastside Venue

By Kevin Curtin and Rachel Rascoe,

Okay, follow me here: a familiar name, in a different long-standing room, operated by two separate independent local concert promotion entities, but a whole new concept. The venue at 501 Brushy, which used to be the North Door, is now Parish – run by Heard and Resound Presents. 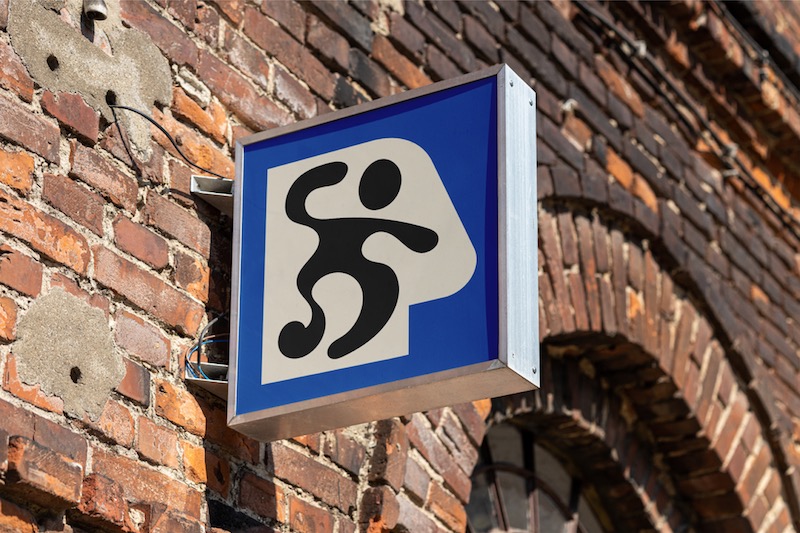 The new Parish logo on an exterior sign. (Photo courtesy of Giant Noise)

The historically great-sounding room – with a super-high ceiling because it was originally constructed as a soundstage – now has the stage on the west wall of the interior, while it had previously been positioned in a corner. Meanwhile, the smaller, secondary room will exist as a separate-but-connected bar called My Oh My.

“It’s going to have its own identity, its own name, its own interior design, and its own feel,” says co-owner Ian Orth of Resound, who characterizes the concept as a “cousin” to Parish. “It’s going to be primarily a listening lounge. We’ll have DJs in there, but it’ll be about deep listening to a whole album or genres of music. It’ll be a vibe.”

Resound’s other partner is Graham Williams, one of Austin’s most revered bookers of this century – having slotted bands at the old Emo’s, Mohawk, and Fun Fun Fun Fest and co-operated Transmission Events and Margin Walker. The latter company, which shut down during the pandemic and then effectively re-emerged as Resound, had previously put on select shows at the North Door, including memorable performances from Alex Cameron and the Chats, plus lots of comedians and DJs.

501 Brushy’s former tenants, the North Door, closed in March 2020 due to the pandemic, then owners later announced permanent shuttering of the versatile performance space in September of that year. The mid-sized room opened in 2009, first as the Independent, then as the ND, and lastly and most extensively as the North Door. In the time since that venue shut down, that area of the Eastside has changed dramatically as a more walkable district with shopping and dining. According to press materials: a different version of the North Door currently inhabits the small room connected to Brew & Brew on San Marcos and E. Fifth Street.

The other side of the new Parish partnership is Heard Presents, which operates Empire Control Room & Garage and had also owned the Parish in its former Sixth Street location. Heard, in action locally since 2012, is led by Stephen Sternschein – also a founding board member of the National Independent Venue Association – and drummer/DJ Dave Machinist. 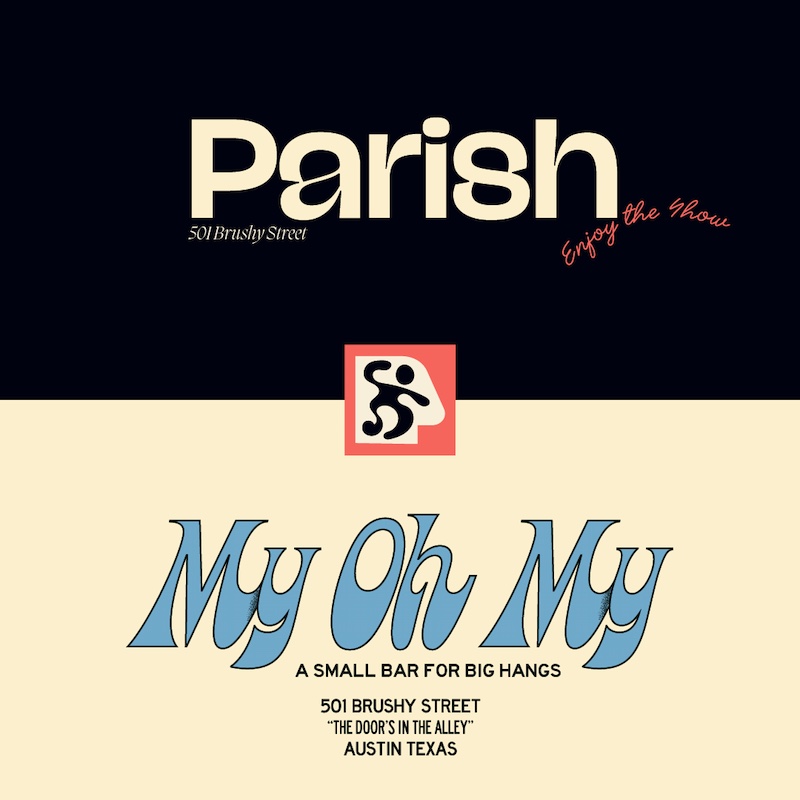 In a press release announcing the new Parish – note that it has dropped the “the” from in front of the name – Machinist says: “For the last ten years we’ve established ourselves as passionate music entrepreneurs who, at the core, want to sustain and enrich the community around us. The rebirth of Parish on Brushy Street is our Phoenix rising. We have the opportunity to create a space from all of the wisdom earned promoting and producing thousands of events in Austin. Doing this with expert partners like Graham and Ian makes it easy to transcend from visions of an ideal to a reality, and we couldn’t be more excited.”

Last October, the Parish on Sixth Street abruptly closed after property owner Matt Reppert changed the locks and boarded up windows without warning, according to a lawsuit filed by venue owners.

The suit alleged the landlord "hatched a plot to commandeer the business by breaking promises, manufacturing a default on The Parish’s lease, then falsely informing The Parish’s business contacts that The Parish no longer operates the venue.” The venue owners sought monetary relief of more than $1 million for damages to the business, which had shows booked out into 2022. Following the fall shutter, most shows moved to Empire Control Room. Intrigue built last month when various local promoters began announcing shows listed as being at Parish.

According to the partners, the project involving the new location began to take shape within days of Parish’s Sixth Street location shutting down and that they were able to secure a ten-year lease on the property.

Orth characterizes Resound as handling Parish’s overall calendar management and that they’re open to working with outside promoters. In terms of booking vision: “The plan is to put our stamp on a space that’s really that perfect size for emerging artists of any genre Resound books – the kind of artists that could have just peaked on that Pitchfork or Brooklyn Vegan list and is about to go to the next level. Essentially, it’s the things we would have put at Barracuda, but maybe with a little more inclusion of electronic music and comedy as well.” 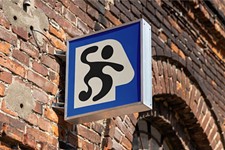