Tool Returns to Texas with the Antidote for Fear 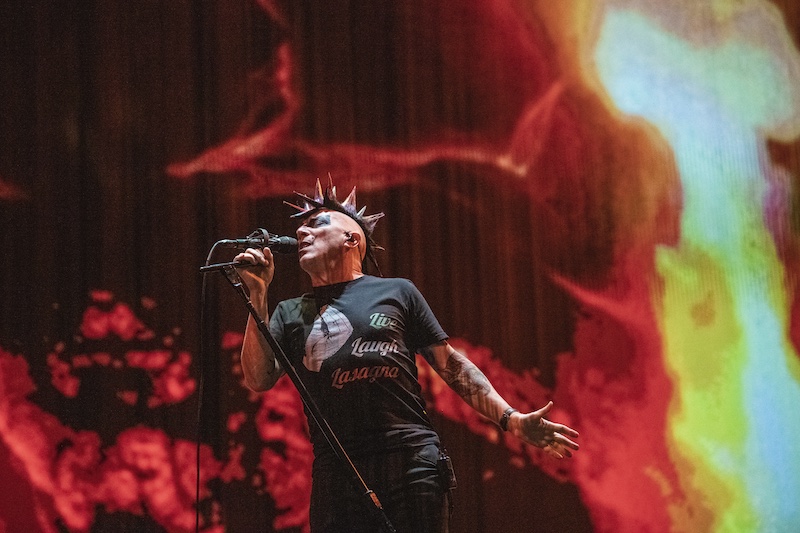 COVID, it seems, has proved no match for the mighty Tool.

Just over two years have passed since they last landed in Central Texas and, despite 57-year-old vocalist Maynard James Keenan’s two bouts with COVID-19 in the interim, the singer’s voice and band’s chops sounded just as (if not more) formidable on Wednesday night at San Antonio’s AT&T Center than they did at their Frank Erwin Center show, which took place roughly six weeks before lockdown ground their tour to a halt. Given that the band’s fans are devout enough to see them any chance they get near their home markets, it’s likely many of them also attended the Austin gig and would attest to that comparison. It was reflected throughout the two-hour show in their palpable exuberance, amplified by Maynard & Co. opting to play an entirely different set of older tunes this go-round, filling the gaps between cuts off latest full-length Fear Inoculum.

Standouts included an extended version of ’92 track “Opiate,” which took full advantage of the mind-bending visual accompaniment projected onto a semicircular curtain that enshrouded the band during the first few songs; a hat trick of less-obvious heavy-hitters off 2001’s Lateralus (“The Grudge,” “Eon Blue Apocalypse” and “The Patient”); and the sonic epic from 1996’s Ænima, “Hooker With a Penis,” to close the main set. 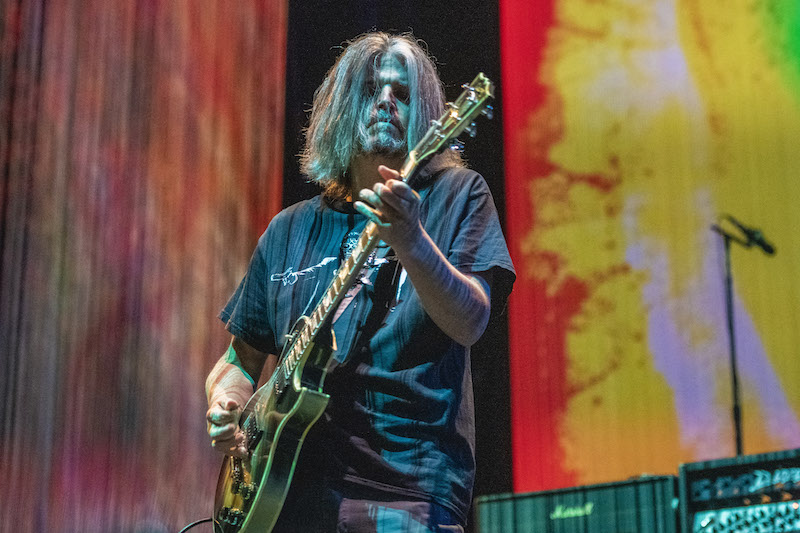 Still, the show was loaded with material off Fear Inoculum, and rightly so considering the meaning of the album title relative to the state of the world. A rough translation is an antidote to fear, and this night’s unbridled exchange of catharsis between performers and fans perfectly embodied that concept. Amidst the current climate of trepidation refueled by Omicron’s recent surge, Tool harnessed their heavy yet uplifting spectacle to offer a glimpse of unified resilience, something that the live music community in particular needs now more than ever. 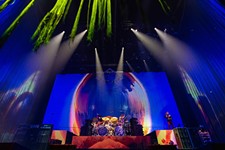 Heaven & Hell
Wovenhand and Tool at the Cedar Park Center