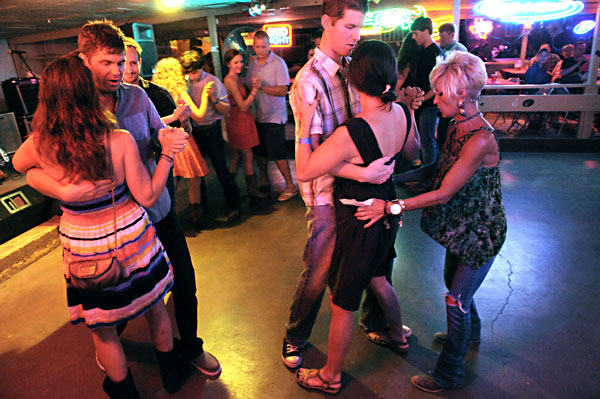 The cast of Netflix’s Queer Eye made unexpectedly long stays in Austin after the pandemic interrupted local filming.

A year after first filming, the show revisits the family following the momentous passing of Broken Spoke patriarch James White, who died on January 24, 2021 due to congestive heart failure.


Episode 8 (“Gimme Shelter”) focuses on Chris Baker, who assists Austin’s homeless community as executive director of the Other Ones Foundation. A singer-songwriter and guitarist himself, Baker worked music festivals before launching his foundation, named after a Grateful Dead song. A 2021 Chronicle feature lauded the organization’s successful “DIY approach to helping the unhoused.”

The season finale (“The Mis-Inspiration of Reggie Devore”) takes on hip-hop artist Reggie Devore, aka BlackLight. The Austin producer and audio engineer, an alum of the Recording Conservatory of Austin and Matchbox Studios, discusses losing career momentum during COVID-19. The episode culminates in a filmed concert at Empire Control Room & Garage, where he’s booked to perform again on Feb. 19. 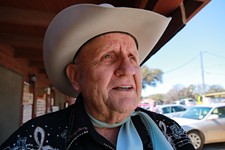 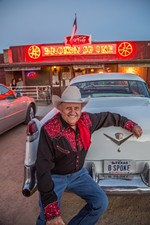 One in a Crowd: Honky Tonk Heaven
Doc on the legendary Broken Spoke seeks finishing funds