Nothing could possibly go wrong from here… or could it?

This day could not be going any better for Chief White Lightning. His cereal spells out “happiness,” then he instantly blows up on social media. His family rushes in for a celebratory backyard BBQ, complete with champagne showers, before a prize patrol crew arrives with a giant check for $1 million.

What’s that pulling into the driveway? Oh, a brand new convertible, driven by a total babe. Chief throws the check in the back and jumps in. 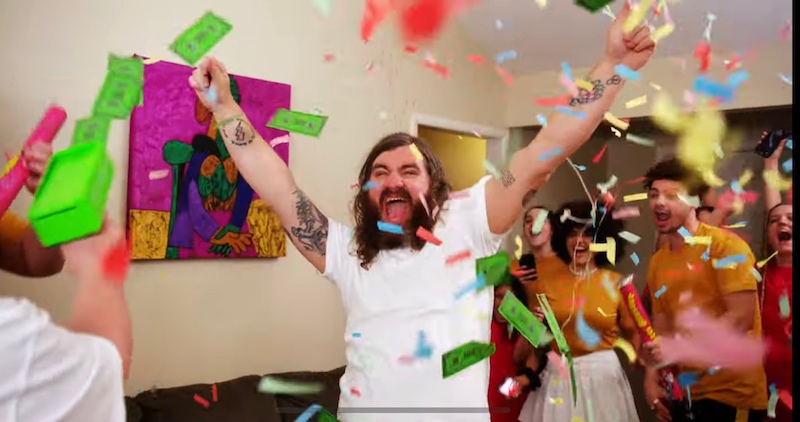 A picture of success: Chief White Lightning celebrates a series of successes in the "Mr. Miyagi" video.

Nothing could possibly go wrong from here… or could it?

The video for new single “Mr. Miyagi” unfolds auspiciously as Chapter 1 in a four-volume series titled Happiness, Fear, Anger, and Sadness. The chapters will be released sequentially in the coming months, eventually conjoining into a short film.

“That’s how things go for me: I’m happy, then I get scared, then I fuck it up and I’m angry, and I end up being sad,” laughs Chief, aka Josh Logan, who started the project in Austin, before basing it out of Los Angeles and Oregon – though he plans to soon resettle locally.

The serene, ultra-catchy “Mr. Miyagi,” hallmarked by an emotive piano line from co-writer Jonas Wilson and triumphantly uplifting chorus, showcases a more dynamic pop sound for the New Mexico-born vocalist, guitarist, and songwriter. It serves as the lead single off sophomore full-length This is What We Do For Fun arriving in January on LA-based label El Camino Media.

In a statement about the track, Logan ruminates:

“Life is hard and most days feel like Groundhog Day. Get up, go to work, eat, sleep, repeat. Everything feels mundane doing the same routines over and over again. This can suck your life away, but there is always hope. ‘Mr. Miyagi’ is that hope. Like the devoted sensei from times past you have to believe there is light at the end of the tunnel. You have to cut away from what’s holding you back from that light. Risk versus reward. Find what makes you happy and fight for it eight days a week.” 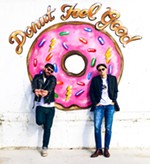 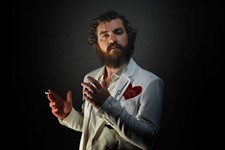