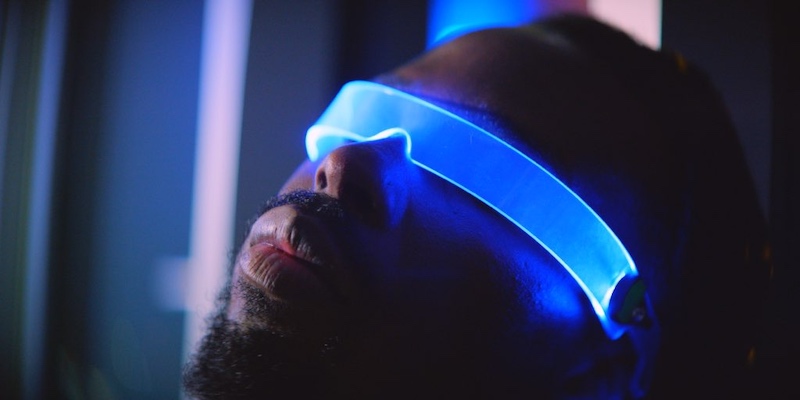 Delving into the concept of simulated reality through layered, intertwining narratives, Devexity is a film that surprises you and lingers in your mind long after the credits roll.

The sci-fi, film noir short, written and directed by Austin-area filmmaker Luke Lidell, find a new way to percolate that classic existential question: “What’s real?” Devexity is eventually bound for film festivals, but first will enjoy a private Austin media screening Oct. 7 at Native Hostel when its lead actor will be in town to perform at ACL Fest.

Eric Burton, singer of four-time Grammy nominated psychedelic soul outfit Black Pumas, plays the protagonist Jean – an expansive role that involves storylines in several distinct settings. While Devexity counts as Eric’s film acting debut, the Austin musician grew up with one foot in the world of drama: as a child acting in a play for his church, then participating in theater throughout high school — portraying Dr. Sanderson in Harvey and having a chorus roll in Guys and Dolls – before studying a bit of screenwriting and doing Shakespeare in college. Along the way, he also fell in love with homespun DIY movies.

“My whole life, I always made little videos with our neighborhood friends, from West Virginia to New Mexico,” Burton told the Chronicle during a break from Black Pumas tour last week. “It was one of those pastimes that I had a lot of fun with with the kind of friends that I’d found myself surrounded by wherever I was. Thankfully, Luke is what the evolution of what looks like now. He’s my latest friend who plays with cameras and likes to tell stories therein.” 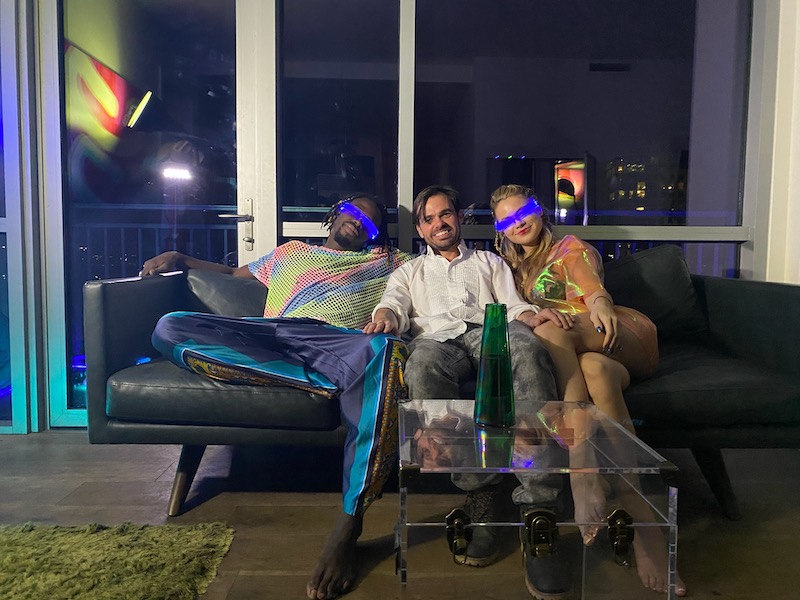 Lidell (née Luke Fowler), who previously directed the 2018 feature Telekinetic, became close with Burton when the two worked together on a music video project in 2017 – before the singer/guitarist linked up with Adrian Quesada to helm the phenomenally popular Black Pumas. Lidell wrote the script for Devexity with the idea that Burton would play the lead.

“We’d known each other for a little while and, when I began writing it, we started to hang out quite a bit,” Lidell says of he and Burton’s collaboration. “But I didn’t share that with him until it was something worth sharing. When the first draft was done, I told him ‘I wrote this role for you, I’d love for you to read this script.’ He liked the initial idea, then he had a lot of good suggestions on how to massage the characters and story into what we wanted it to be.”

Burton – also Devexity’s co-producer – says the his biggest takeaway from the making the film, which was shot over four days in October 2020, was “the amount of focus and trust required to make something of this nature.”

“Luke and I share a chemistry that’s very palpable,” he says, noting that he moved to Hutto to be neighbors with Lidell. “When we get together, we’re always creating. We’ve even gone to the extent to call it ‘flight school.’ I can compare it with my relationship with Adrian Quesada. Every time I get into a situation with him, I feel the strength to go far.”

Lidell, a sci-fi lover who enjoys exploring the unknown, views virtual reality as a relevant topic for the future – or even the present – of humankind.

“Really, it’s just inevitable that we’re going to create simulations that are hard to distinguish from actual reality,’ he ponders. “During that process and our evolution as a species, we’re going to figure out this reality isn’t as simple as it might seem. There’s stuff that’s going on that we haven’t figured out yet.”

Burton and Lidell hope Devexity – costarring Madison Murrah, Ali Pentecost, and Dominique Pitts – will serve as jet fuel for them to continue to work on films together, which may include a Black Pumas documentary. Of his future film plans, Burton says “I hope to continue to act and get into some directing and just make movies with my good buddy.”

The Oct. 7 screening of Devexity is an invite-only private event. Working media can apply to cover at info@juiceconsulting.com 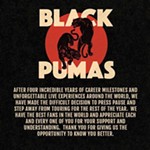 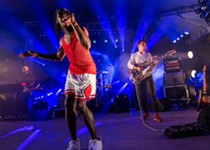