In 1970, Richard Nixon was president, gas cost 35 cents a gallon, and the most popular TV show was something called Marcus Welby, M.D. That’s also the year that Asleep at the Wheel started blowing music listener's minds with their entertaining and energized take on country and western swing. 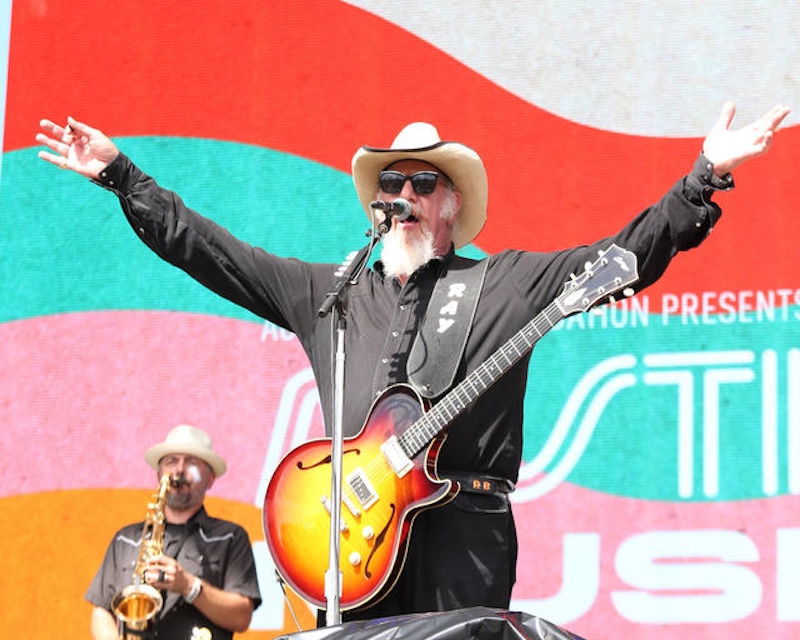 It doesn’t take a mathematician to discern that the Wheel turned 50 last year, but the pandemic pushed a proper celebration back for one more circle around the sun. Ray Benson and company are now ready to blow out some candles for their golden anniversary with a blow-out concert at the new Moody Amphitheater at Waterloo Park on Oct. 15. Tickets are on sale now, ranging $25 to $65.

The retrospective show calls back Asleep at the Wheel alumni to perform with the current eight-piece lineup, headed by Benson and vocalist/fiddler Katie Shore. Leroy Preston, Chris O’Connell, and Floyd Domino – all of whom played on the group’s 1973 debut Comin’ Right at Ya – are tapped to join in on the action, as is bassist Tony Garnier, famous for his work with Bob Dylan and Tom Waits. Other well-known Wheelers making the scene for October’s curtain call are Cindy Cashdollar, Danny Levin, Jason Roberts, and John Michael Whitby.

The big draw for the celebration is an unnamed “super special guest,” who a band representative confirmed is a household name. That’s no surprise as Benson has been known to bring big stars into his annual birthday bash that happens during South by Southwest. My top three guesses for the special guest are 1) a Bob Wills hologram 2) Willie Nelson… no wait, never mind he’s playing in Phoenix that night 3) Snoop Dogg.

Next month’s show also will include two phenomenal artists who cut their teeth in Austin before moving on to more industrious locales: vintage pop singer Kat Edmonson – who’ll perform with AATW – and Americana singer-songwriter Brennen Leigh, who is opening the show.

The musical event comes two weeks after the release of a guest-star-studded album titled Half A Hundred Years. One track, a version of "Take Me Back To Tulsa” featuring Willie Nelson and George Strait rolled out last month.

If for some reason you can’t make it on Oct. 15, clear your calendar for 2045 when the band will no doubt be holding a 75th anniversary concert. 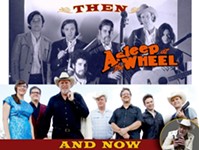 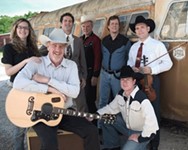 ACL Encore
Highlights and observations from the fest