Watch This: Nathan Harlan Dies on the Table in “Doctor” Video

Nathan Harlan’s been at the front of several notable Austin acts, but never stepped out on his own. In the early 2000’s, he founded popular indie rockers Endochine and, more recently, helmed local quintet The Big Fix, but the pandemic pause prompted a creative shift for the songwriter. 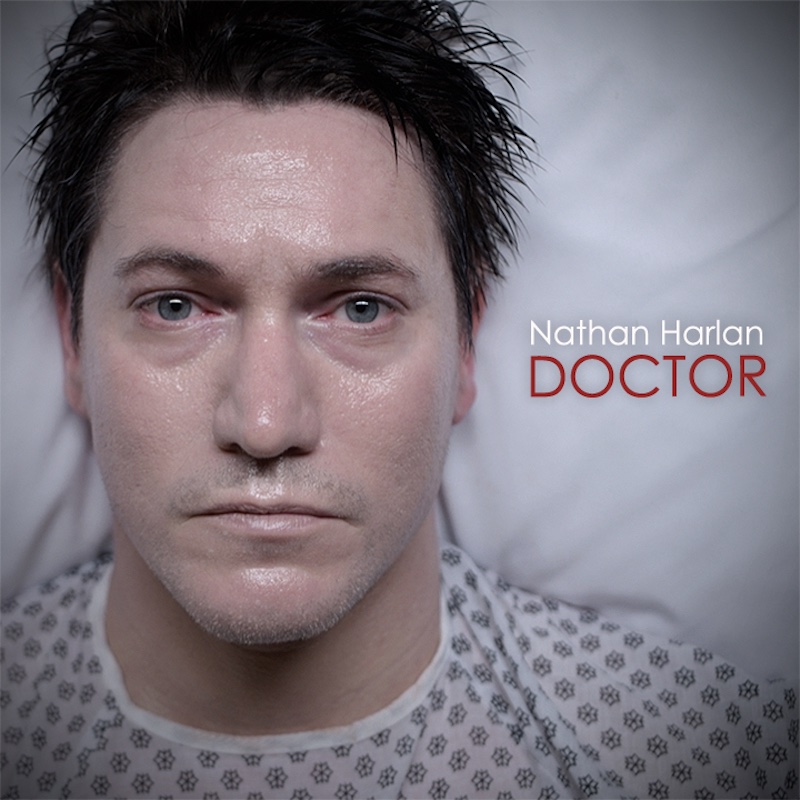 “The Big Fix is no more,” Harlan admits. “It wasn’t planned, but like most things in 2020, it came to a grinding halt. When the pandemic hit, I started doing solo livestreams every Tuesday and working on a lot of different material that I really didn’t see the current band line-up performing. Looking back, in 2019, I did find myself playing solo just as much as with the band, so I guess it was a natural progression.”

Harlan marks his solo debut with the release of “Doctor” and the self-directed video premiering below. The song runs a bit more bluesy, but still familiar to fans of Harlan’s darker, melodic rock sound. The clip also strikes a notably dire note given our current ICU overload, so perhaps Harlan’s penned an apt anthem for our exasperated times.

“Lyrically, the song is very linear, so I just let that inform the narrative for the video,” he offers. “I always had the visual of the character singing from the grave in the last verse, addressing the listener/viewer, so the set-up with my head on the pillow, progressively getting sicker, sweatier, paler, which is then revealed to be the grave, seemed to be a good visual in which to ground the video and create a framework.In the bridge of the song, I wanted to somehow convey the spirit leaving the body after death, and when my DP, Mike Washlesky, found the tunnel to shoot in, I thought it was perfect.”

Harlan produced the track and handled all the instruments on it himself. For some of the subsequent songs he has planned for release via Mr. Pink in the coming months, he worked with Jonas Wilson and recruited support from fellow Endochine and Big Fix bassist Steven Six and others.

“The best thing about going solo, is that I can make whatever music I want and bring different musicians in to play and record,” says Harlan. “When you have a band, you’re kind of confined to your bandmates, and if you want to, say, bring a different drummer or guitar player in for a certain track because of a certain feel you’re not getting with your current players, you risk hurting those band relationships, and all the politics that go with playing in a band. Now that I’m solo, I can choose the players that best serve each song. It’s all about the music.”

Check out the video for “Doctor” right here: