“Chill” songwriter attempts to balance out the universe

David Beck conceived his new album with a clear intention: “My goal was to make the chillest thing I possibly could.”

“I felt like I was coming out of a lot of hectic music and I had some peers who were releasing very intense music that was real in-your-face,” explains the artistically restless songwriter. “So I felt obligated to sort of try and balance out the universe a little bit.” 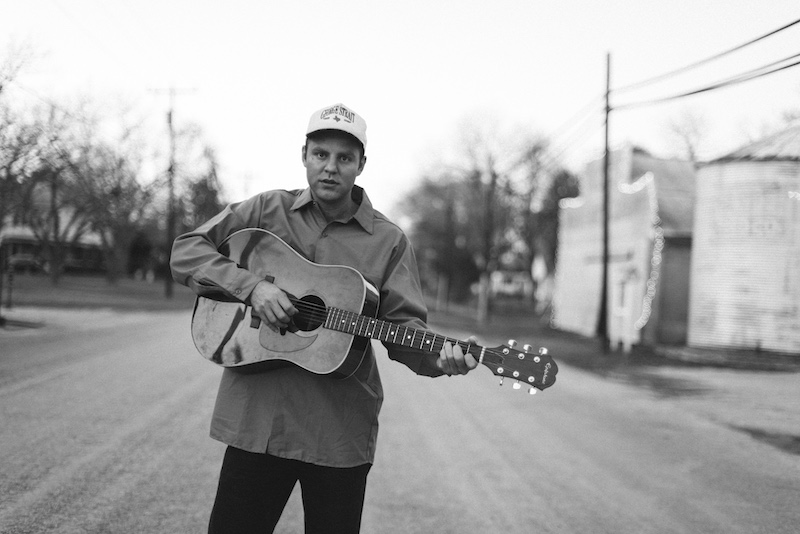 One highlight from the collection is “Window Unit Blues,” celebrating the contentment and ambience of a cheap air conditioner. Over a spiraling guitar lick, Beck extols the virtues of AC: “I got the white noise making me feel safe.”

To me, it’s an ode to the lower middle class and finding a lot of comfort in it. – David Beck

“To me, it’s an ode to the lower middle class and finding a lot of comfort in it,” he says. “The window unit, to me, represents little cheap houses I’ve lived in. The window unit is like your buddy. It’s right there, you can see it, and it’s helping you out, even though you wish it was maybe a little colder. Here in Texas, it’s hot as fuck in the summertime so you push your bed next to it. The song is just about someone in that world, a world you’re born into and you don’t necessarily wish it was different.”

After tracking the album independently, Beck assembled a band of family members and frequent collaborators to perform the songs live in-studio. His father, Bill Whitbeck, plays bass, Bryan Mammel and Beck’s cousin Peter Huysman man the keys, Dees Stribling drums, and Blake Atwell handles guitar and lap steel. Consider the following clip a preview of Saturday’s album release concert at the Saxon Pub, which marks the kickoff of this project in a live capacity.

Feel that cold air blowing with the premiere of “Window Unit Blues:”