Open submissions and showcase to launch in 2022

After assembling four years ago to launch the career of Austin guitarist Zach Person, BlackDenim Records rolls out plans to expand their reach and roster as a label. 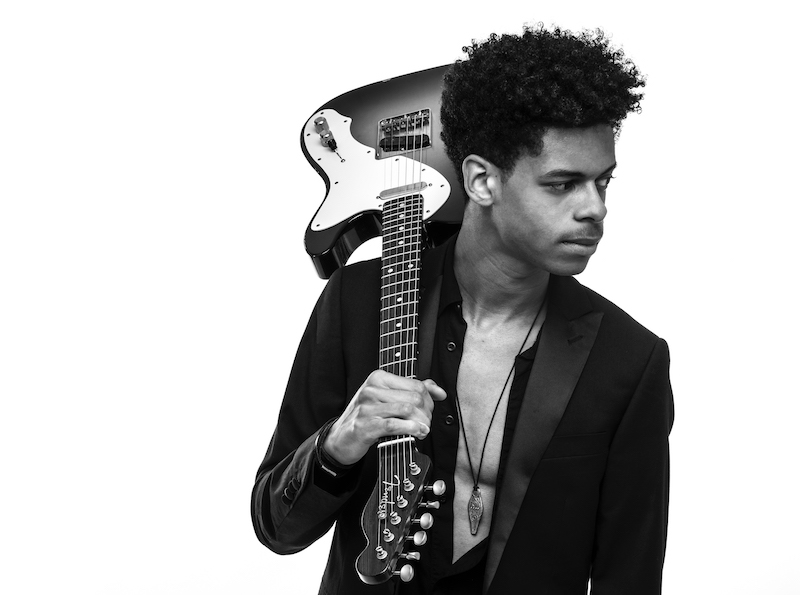 “A lot of indie labels don’t truly have the funding to position an artist well,” says the industry vet. “A lot of our team comes from a background in major labels, so we bring that thinking. Coming out with the $100,000 deal is really to make a statement that BlackDenim is truly here to fund our artists.”

With details still in the works, Durst says open submissions will likely open in January 2022. Applicants will be evaluated by a panel from across Austin music industry such as press, radio, marketing, and nonprofits, as well as the local and international BlackDenim team. Over the course of a couple months, an initial roster of 24 bands will be narrowed down to 12, 6, and 3 artists before a final signee is chosen.

It’s to-be-announced how the “city-wide showcase” will fit in.

“It’s not a popularity contest – it’s not American Idol or battle of the bands or anything like that,” he explains. “There [will be] no public voting process. All the artists who participate will gain some valuable knowledge out of the time we’re going to spend with them. We want to make it fun, but it’s very serious to us. It’s a big stake.”

Coming out with the $100,000 deal is really to make a statement that BlackDenim is truly here to fund our artists. – Christopher Durst, co-founder

But what exactly does a $100,000 contract mean in 2021, when high-dollar record deals have widely become parlance for restrictive debt traps? Durst says it’s not a loan for recording the artist’s next album. Rather, it’s the BlackDenim kickoff funding for a variety of label services.

“It’s everything – photo shoots, video shoots, recording time, travel, marketing, press,” Durst furthers. “It’s anything and everything that it takes to truly position an artist well for long-term success. It’s a process of building a global brand for them.”

With Brussels-based Jennifer Smits named BlackDenim’s President of UK and Europe, a major focus of investment is breaking into markets beyond the US. Durst called from tagging along with “flagship artist” Person’s first-ever overseas tour, currently in Sweden. Person is now an equitable co-owner of the label alongside Durst and co-founder/producer Will Loconto.

“There’s so much talent in the city,” Person says. “We want to be exposed to all that’s out there, instead of just going off of who we know. We’re open to hear everything.”