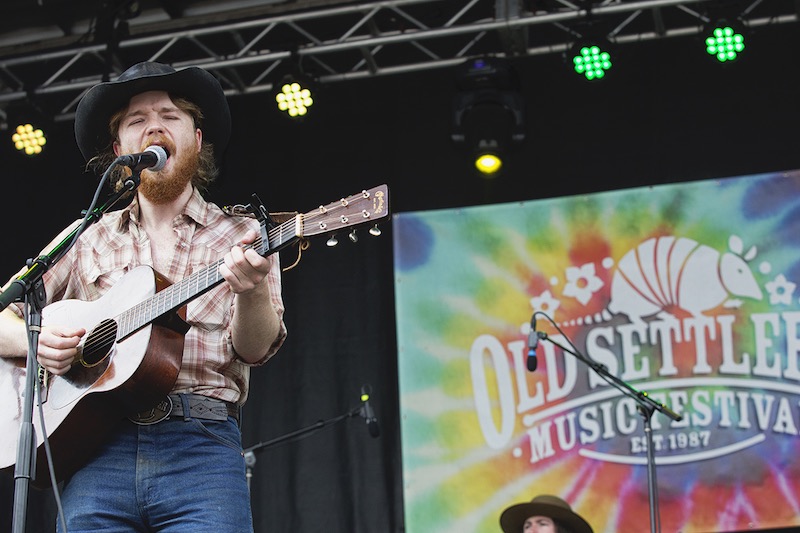 Colter Wall performing at OSMF in 2019 (Photo by Jana Birchum) 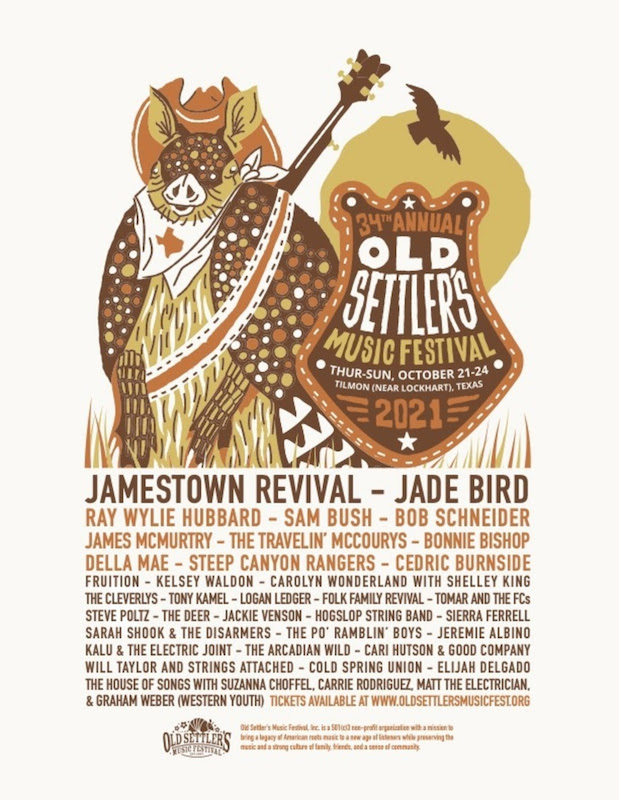 The gathering will require proof of vaccination or negative test results within 48 hours for all attendees 12 or older. Old Settler’s shifts to the fall from its typical spring placement, including a planned return to April 2021 delayed due to COVID-19 safety concerns. Prior, the 2019 event marked the festival’s relocation from the Salt Lick Pavilion in Drift­wood to its current 145-acre ranch just south of Lockhart.

Organizers say stages and facilities will be arranged for social distancing, and the campgrounds have been updated with eco-friendly sources of electricity. Other locals playing the fest include Tomar & the FCs, the Deer, Kalu & the Electric Joint, and Carrie Rodriguez. See the full lineup and daily schedule below. 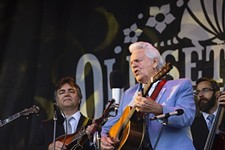 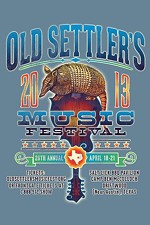