Live Review: With Nothing Left to Prove the Black Crowes Shake Their Moneymakers – Front-to-Back

As yet another band led by battling brothers, the Black Crowes have had a career as uneven as you might expect, vacillating between extended jamband theatrics, quirky roots rock, rustic soul, and British blues boom rock 'n' roll. 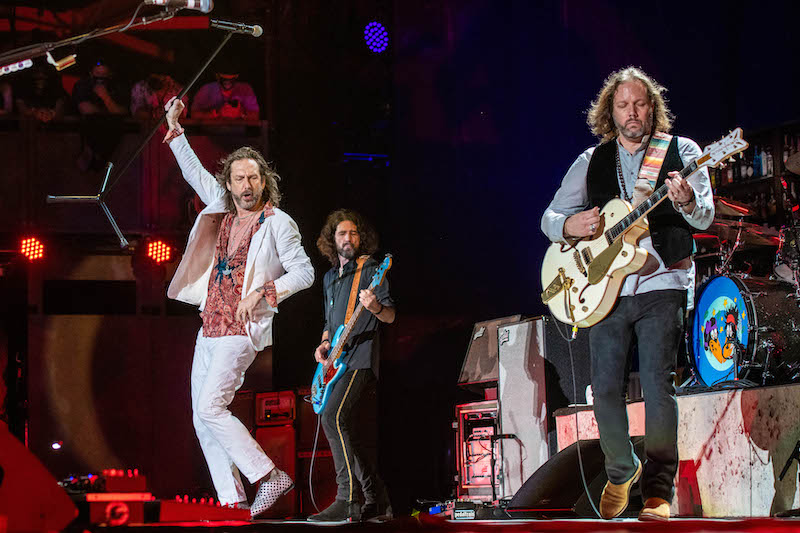 One thing everyone seems to agree on, both inside and outside the band, is the success of the Atlanta ensemble’s 1990 debut album Shake Your Moneymaker.

That milestone found the young group resurrecting the sound of prime Stones, Faces, and Free with both songwriting smarts and an enthusiasm for the style its surviving inspirations hadn’t managed in years. So while the record is certainly the Crowes’ most derivative, it’s also their most successful, not only moving millions of units, but showcasing the band at its leanest, meanest and most concise. Now that the brothers Robinson have put aside their differences (again), it made sense to relive past glories by delivering the album onstage in full in honor of its 30th anniversary, plus one due to the show being punted from last year because of the pandemic. Though the afternoon rain and the ongoing COVID threat resulted in empty seats, there were still plenty of people in the Germania Insurance Amphitheater, and they made their approval known loudly.

After a bit of theater involving a fake bar set up in the corner and a jukebox blasting the Elmore James song for which the album was named, Rich Robinson stepped from the wings and jumped straight into LP opener “Twice as Hard,” bringing the crowd to its feet, where it stayed. Clad in a loud hippy shirt, matching white pants and jacket, and clutching a panama hat, Chris Robinson strutted onstage to deliver the vocal, relaxed, loose-limbed and giving himself over to the groove. As on the record, “Jealous Again” – probably the greatest Stones rip in the last 40 years – followed, as sizzling onstage as the first time anyone heard it. New lead guitarist Isaiah Mitchell curbed his more free-flowing instincts as leader of psych rock jammers Earthless to provide tasteful, cutting leads.

What makes these front-to-back shows interesting is that, by following an album’s track order, expectations change. Thus the Crowes had delivered two of their biggest hits in the first two tunes, which both relieves some pressure and forces the audience to pay attention to what else the band has to offer. Of course, this crowd wouldn’t be present if it didn’t want to hear every song on Moneymaker, but it still livened up the proceedings in a way a simple greatest hits show wouldn’t. Having not been performed in many years, “Could I’ve Been So Blind” rocked passionately, while the ballad “Seeing Things” reminded not only what a good singer Chris was, but still is – he actually sounds the same now as he did thirty-one years ago. “She Talks to Angels” brought that side of the Crowes to a peak as what was probably the audience’s favorite performance of the night.

The LP’s closing cuts provided the biggest surprise. Long considered filler by many a Crowes fan, “Struttin’ Blues” and “Stare It Cold” built on the show’s momentum and hit nuclear capacity, going from mere album cuts to an actual climax. As whole album performances go, this one would be hard to top. 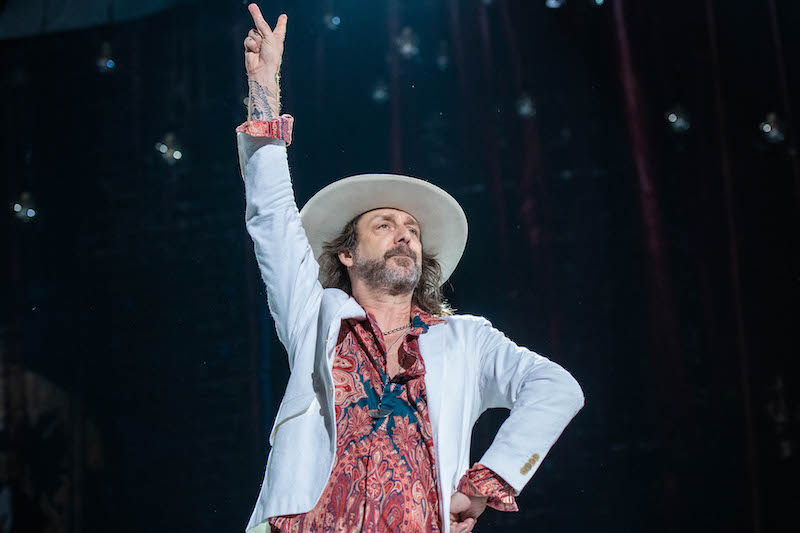 As Chris changed shirts behind the bar during the final riff deluge of “Cold,” the Crowes wasted no time moving into the second half of the set, which drew heavily from Moneymaker follow-up The Southern Harmony and Musical Companion. That record features the band endeavoring to prove itself more than just Stones/Faces acolytes, and so went the show. The Crowes shifted from the heavy blooz of “No Speak No Slave” and the acid gospel of “My Morning Song” to the rugged balladry of “Thorn in My Pride” and fierce rock ‘n’ roll of “Sting Me.” The group also included Amorica’s beautiful “Descending” and By Your Side’s similarly luminous “Wiser Time,” the only tune that featured the kind of extended improvisation in which the combo has been known to indulge. Of course, the set inevitably ended with classic rock staple “Remedy,” before the band encored with a lively rip through the Stones’ “It’s Only Rock ‘n’ Roll (But I Like It).” Musically, the second half stood nearly as tall as the first, but the energy level from the audience flagged – one of the consequences of serving a mostly middle-aged crowd past its usual bedtime – and the performances, however powerful, just couldn’t match the gleeful energy of the first half, though they cranked the volume to compensate.

Whether it was the consequence of showmanship or genuine enthusiasm, the Crowes certainly seemed like they were having as good a time as the audience, not only due to Chris’ unselfconscious dancing, but to the unforced smiles between bandmates, with even the famously stoic Rich nearly cracking a grin in places. Clearly the animosity between the Robinson siblings has abated: the brothers ended “Jealous Again” on the same mic, sang “Wiser Time” in harmony, took the spotlight in the middle of “Thorn in My Pride” with Rich on fingerpicked guitar and Chris on blues harp, and, most impressively, left the stage with their arms around each other, with Rich finally letting out, however briefly, an actual smile. Why not? At this stage, the Black Crowes have nothing to prove outside of their intentions to have a good old-fashioned rock ‘n’ roll bash, and on that they delivered heartily. 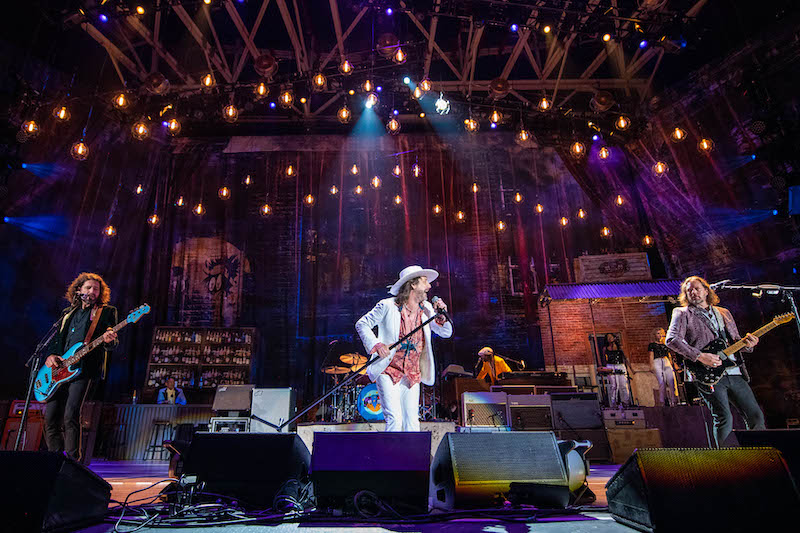 Opener Dirty Honey wrapped Eighties pop metal in Seventies hard rock trappings, paying unabashed homage to their heroes Aerosmith at nearly every turn – even covering ‘Smith’s deep cut “Last Child.” The powerful voice of Marc Labelle provided most of the fireworks, as he aimed at a midpoint between Seventies Robert Plant and Eighties Axl Rose, and the band provided honest pastiches of their influences in their songs. DH won over a portion of the crowd, but left some of us wondering if their future includes serving as replacement parts for other, better known bands. If Labelle pops up as the latest singer for L.A. Guns or Great White, don’t be surprised. 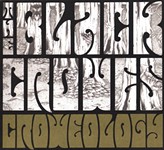 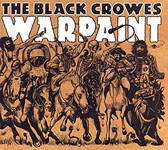