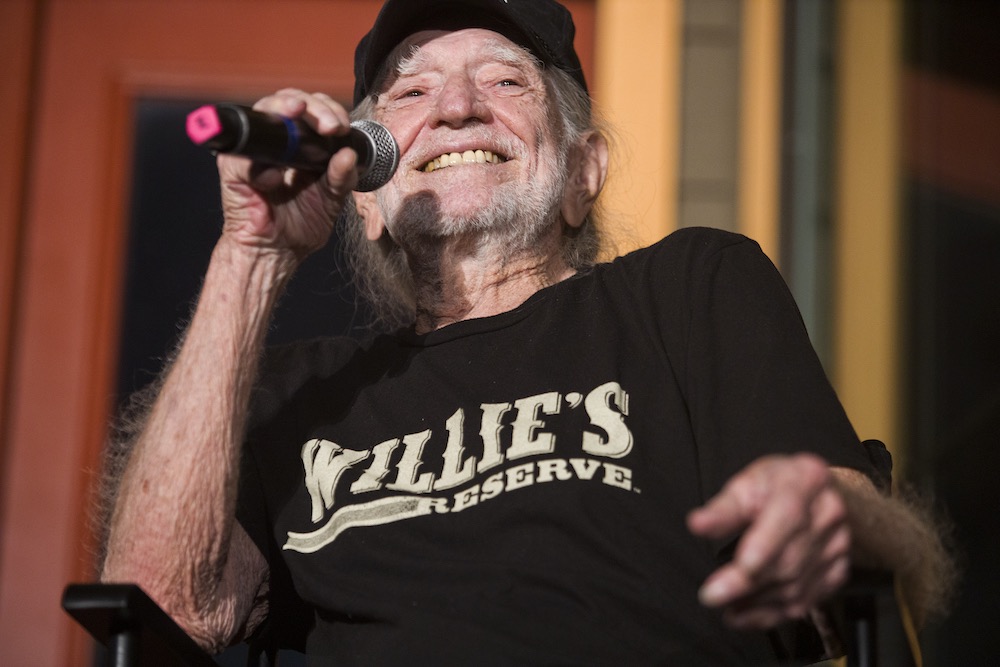 Country music legend Willie Nelson will perform and Texas political legacy Luci Baines Johnson will speak at the Texas State Capitol tomorrow, July 31, during a rally for voting rights. Both join the Moral March for Democracy event, beginning on the south steps of the Capitol at 10am.

In a press conference Friday afternoon, the organizing Poor People’s Campaign announced Johnson’s appearance, citing her voting rights advocacy as the daughter of President Lyndon B. Johnson, who signed the landmark Voting Rights Act of 1965.

Known for combining music and activism, Nelson issued a statement of support:

“It is important that we ensure the right for EVERY American to vote and vote safely. Laws making it more difficult for people to vote are UnAmerican & are intended to punish poor people, people of color, the elderly & disabled…why? If you can’t win playing by the rules, then it’s you & your platform -- not everyone else’s ability to vote.”

The rally marks Nelson’s first large-scale public appearance since the onset of the pandemic, following a series of smaller shows at his Spicewood Luck Ranch earlier this month.

On Saturday, marchers will gather outside the Texas AFL-CIO building (1106 Lavaca Street) at 8am before heading to the Capitol at 9am for the 10am rally and performances. Find more information and RSVP at actionnetwork.org/events/georgetown-to-austin-march-for-democracy.