Listen to This: Rod Gator Condemns Warmongers on “Chickenhawk” 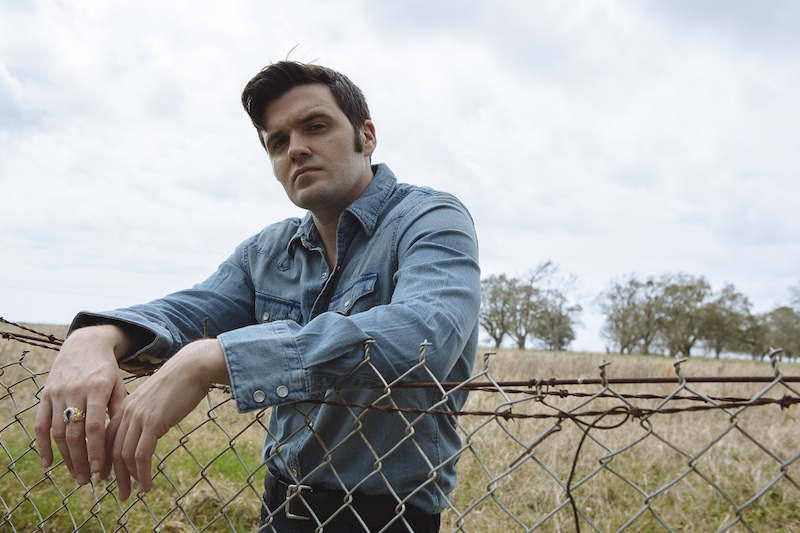 Last month, Rod Gator rolled out the first taste of his new album, the feel good southern anthem “For Louisiana,” readymade for summer sunset drives on the backroads with the windows down. Followup single “Chickenhawk” shifts vibes: raging against the rich politicians who send poor kids to war.

Before we dive into “Chickenhawk,” let’s address the name change. Until recently, we knew him as Rod Melancon, the Louisiana-raised, Austin-based rocker with B-movie actor looks and a penchant for striking spoken vocals. His 2019 single “Westgate” stood amongst the best songs out of Austin that year. For anyone outside of Cajun country, though, this last name could be a bitch to pronounce.

So he changed it to Gator, a homage to what his father wanted to name him, if his mom hadn’t overruled.

“There were times when I thought ‘Fuck, I wish I would’ve been named Gator,’ but it does sound like I would’ve had a one-way trip to Angola State Prison with that name,” he laughs. "I was at a crossroads between sticking with Melancon or just really mixing it up and going with Rod Gator and I’m glad I did because it’s been really fun. There’s no more issues with pronunciation and I like the image that comes to my brain, It’s like in Boogie Nights where he thinks of his name, Dirk Diggler, and it’s in neon lights and the neon explodes. That’s kind of what happened to me.

“Hayes Carll said it’s the only name more Cajun than my actual name,” he adds, in respect to his frequent tour mate.

The topic of young men being sent into armed conflict and the effect it has on them is something Gator’s addressed in songs before, particularly the potent images of PTSD in “Pinkville.” However, it’s never arrived as in-your-face as on “Chickenhawk,” which opens with the line “I don’t want to die for the conman” and later explodes into the hook “The older ones ignite it while the younger ones fight it/ Young men dying while they squawk/ Ch-ch-ch-chickenhawk!”

“I’ve meditated on this before, I’m no longer worried about offending a certain demographic or party – I’m just saying how it is,” he asserts. “The older generation of conservative Republicans constantly keep sending the younger generation to war. I’ve done anti-war songs, talking about the things soldiers have to go through, but now I want to talk about the reason why they’re there in the first place: doing the older generation’s dirty work.” 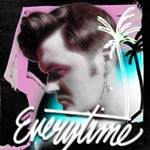