When Jade Bird hit Austin for South by Southwest in 2018, the young UK songwriter rode a significant wave of buzz ahead of her eponymous debut LP. Three years later, ATX’s most prominent stage welcomed her for what equated to prestigious local gig, given that she took up residence here last fall. 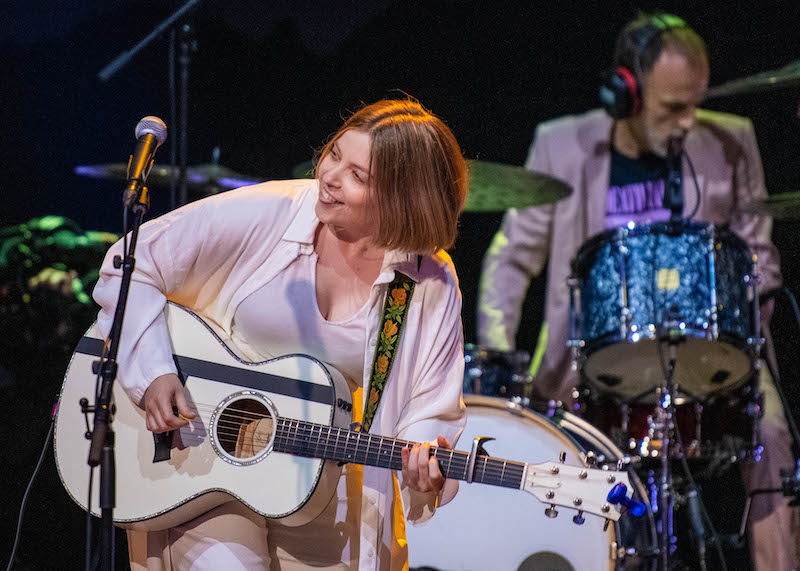 Throughout the hourlong Austin City Limits taping, Bird and company blasted through 19 songs and flexed an aggressive sound behind her wailing vocals.

With ACL-Live at the Moody Theater still operating under social distancing precautions, the venue filled only to about half-capacity on Monday, with small, separated tables on the floor and spaced seating throughout the balconies. The smaller crowd proved nonetheless enthusiastic for the 23-year-old artist, even if unfamiliar with most of the songs she worked up from her upcoming sophomore album, Different Kinds of Light, due out later this summer.

Oddly for the typically pristine venue, the sound seemed poorly mixed through the entire set. Opening double shot “Headstart” and “Uh Huh” roared behind the five-piece band, which at times expanded to a sextet with added keys, but the drums pushed way too high and overpowered most of the songs. Calmer moments like the immaculate cover of Radiohead’s “Black Star” - which followed Gillian Welch and David Rawlings’ stripped arrangement - highlighted the discrepancy. 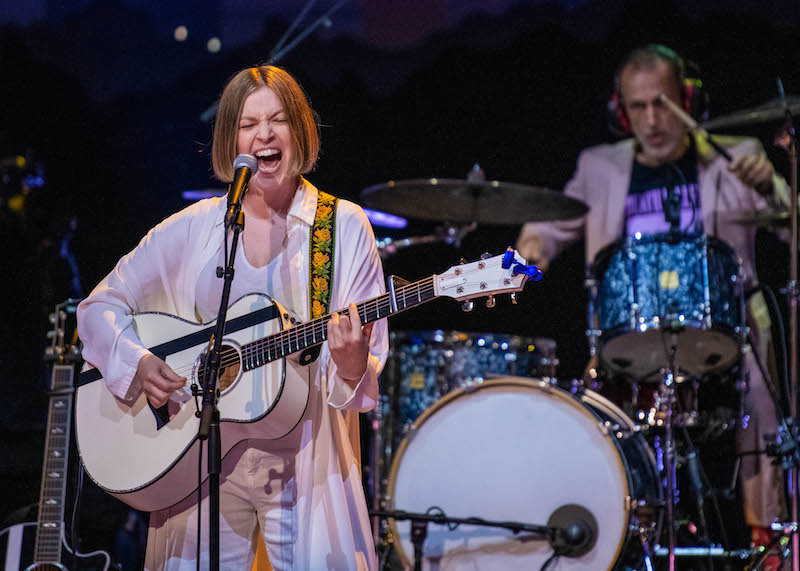 Jade Bird performing at ACL Live at the Moody Theater. (Photo by David Brendan Hall)
“Bird sparked a delightful charm, even as she raced through the set. Glowing in all white, her high, cracking laugh and the fun she exuded onstage offset the emotional pressure of the songs.”

Lead single from the new album, “Houdini,” hit an early nerve as Bird swooned into her high quake, which could turn equally intimidating set against her soft vocal rasp. At her most aggressive, like “I Get No Joy” or the unreleased “Honeymoon,” the Wales-raised artist’s voice bursts with an Elle King power, while the band rocks straightforward riffs that allows for her natural hooks to sink in.

Throughout the evening, Bird sparked a delightful charm, even as she raced through the set. Glowing in all white, her high, cracking laugh and the fun she exuded onstage offset the emotional pressure of the songs. Solo behind the piano, she dove into “Something American,” noting, as intro to the song, that “My love affair with America started before I ever came here.” That echoed as well in “Red White and Blue,” which she played live for the first time on Monday.

Bringing out Nashville songwriter Savannah Conley, Bird and guitarist Luke Prosser drew three-part harmonies to cover Dolly Parton’s “Do I Ever Cross Your Mind,” which added a unique twang to her trill. It all wrapped into Bird’s enthusiastic adoption of her new home. 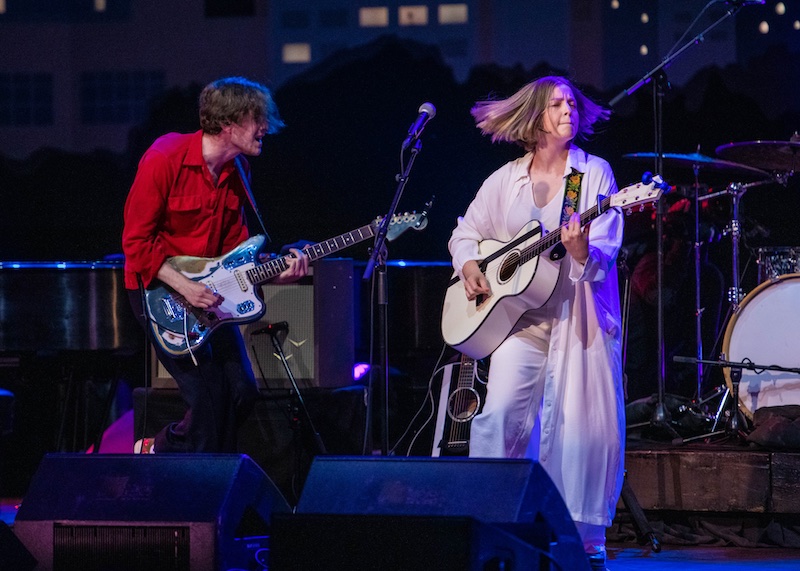 After closing convincingly with her biggest hit “Lottery” and the explosive chorus of “Love Has All Been Done Before,” a two-song encore surged back with the rocked-out new tune “Open Up the Heavens” and pumped “Going Gone.”

Offering a welcome addition to the local scene, Bird has sharp songwriting instincts that keep her music tight and catchy, while weaving a punk aggressiveness into suave pop precision and an acoustic folksinger’s sensibility. While the full band arrangements still seem to be evolving live, especially for the new songs, Bird already proves a powerful force, and one that will undoubtedly only keep growing. 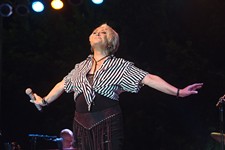