Just a day at the beach with your deepest insecurities

Multi-roling: when an actor plays multiple characters in a theatrical performance. Mad Whit carries out such an effort in the video for her new single “Yeah, She Says,” except that each distinct personification represents a part of one individual: the ego, the higher self, and the enemy within. 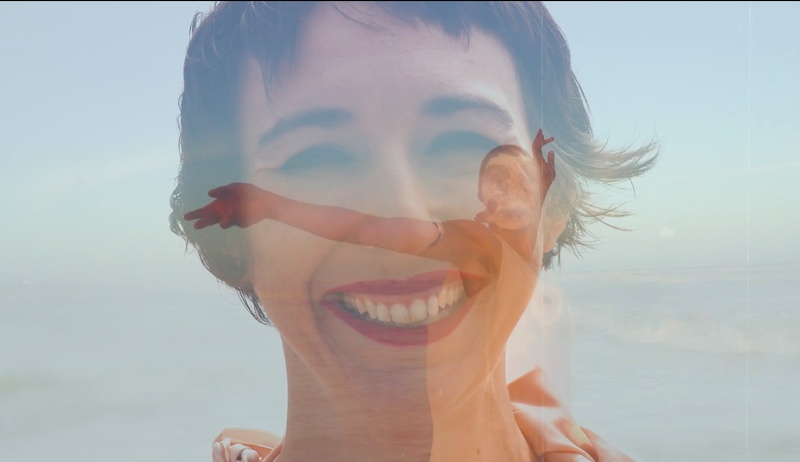 Madison Whitaker in the video for “Yeah, She Says”

“The song itself describes the journey of sifting through and discarding the parts of yourself that you don't necessarily want to keep, and reforming and rebuilding the person you want to be from the ground up, then repeating this process over and over again,” says singer and multi-instrumentalist Madison Whitaker, who until now operated her avant-pop project simply as Whit. “The three characters in the video represent the forces within ourselves that are in constant battle, fighting to refine and grow into a stronger and healthier form.”