Ali Holder’s Uncomfortable Truths delivered a breakthrough for the local singer-songwriter last spring – one overshadowed by a pandemic. To celebrate the album’s first birthday, she’s releasing a video series of its four “Speak” interludes, which thematically thread the hard confessional truths she confronts throughout the LP. 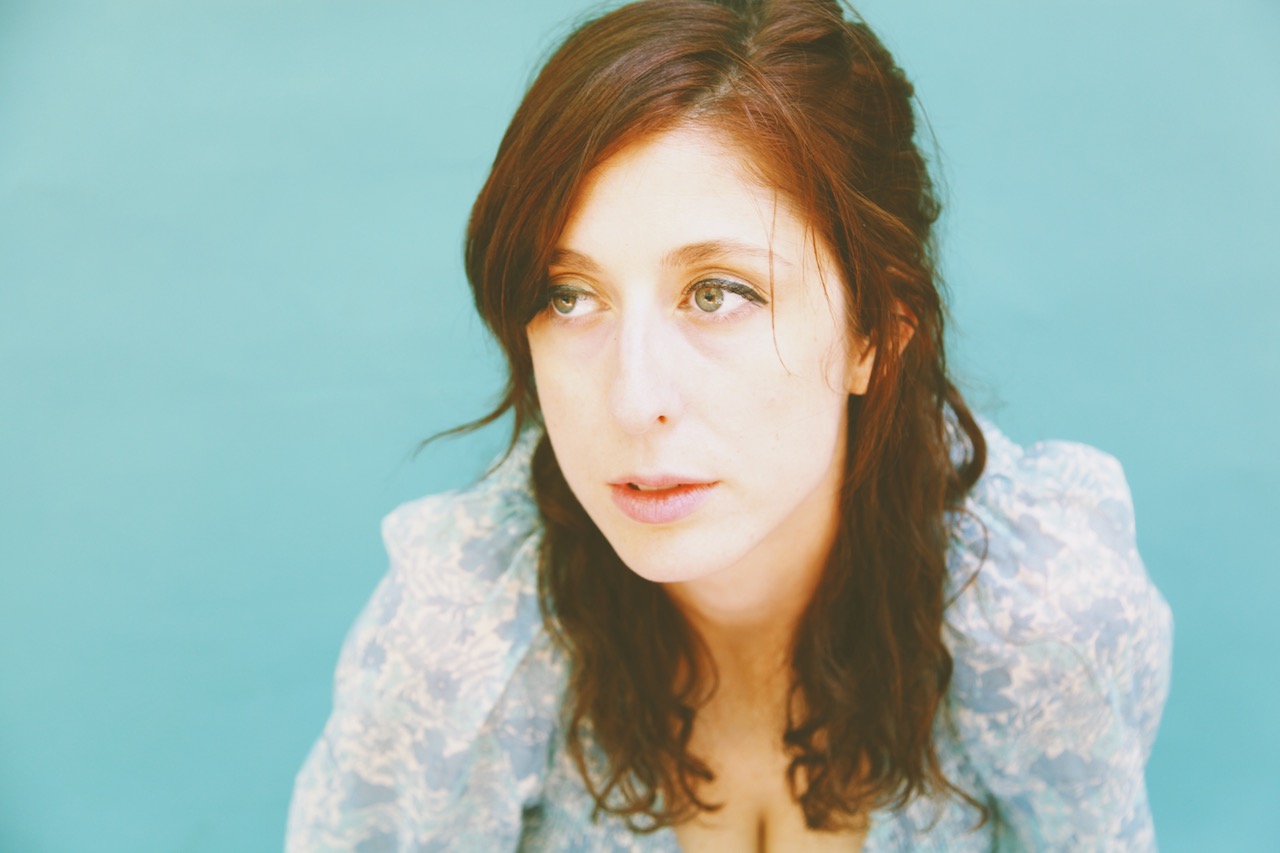 “This is one of four vignettes about privilege,” Holder explains. “This one is about violence. As a white person, I don’t know violence the way members of BIPOC communities do. Whether it be from the cops or from the culture in general.

“This privilege means I have the responsibility to speak up and take action against BIPOC violence.

“Releasing Uncomfortable Truths in the pandemic was quite the blow, to be honest,” admits the songwriter. “I spent a year fundraising and half a year prepping with press, radio, and setting up shows – none of which I got to play.”

“However, as a woman, I have less privilege when it comes to violence – when it comes to feeling safe in my own body or even walking on a street alone. As someone who is cisgender, I also deal with a significantly lessened threat of violence.

“There are intersections and subtleties when it comes to privilege. Because I live in a safe neighborhood in a relatively safe city, and because I present as a cis-gendered woman, it’s also my responsibility to advocate for the safety of women of all races and genders.”

Animated by fellow Austin troubadour Seela, the video explodes with the anxiety and tension of the song, a roaring rock backing overlaid with Holder’s weary vocals in a balance of hope and fury and determination. The clip launches something of a re-release for the album, which includes Holder’s livestream from Waterloo Records this Saturday.

“Releasing Uncomfortable Truths in the pandemic was quite the blow, to be honest,” admits the songwriter. “I spent a year fundraising and half a year prepping with press, radio, and setting up shows – none of which I got to play. I spent the pandemic really relearning what my identity was without being a working musician. It was quite a reckoning.

“This past year allowed me to pull a few plugs I wouldn't have pulled myself when it comes to playing music,” she continues. “It has allowed me to restructure in a way that is healthier for my mind and body. It will allow me to be a little more strategic and intentional when it comes to my music career moving forward. For that, I am very thankful.”

Check out the video for “Speak 1,” and tune into her livestream on Waterloo Records’ Facebook page.