Summer’s up in the air for many venues, but the fall looks bullish 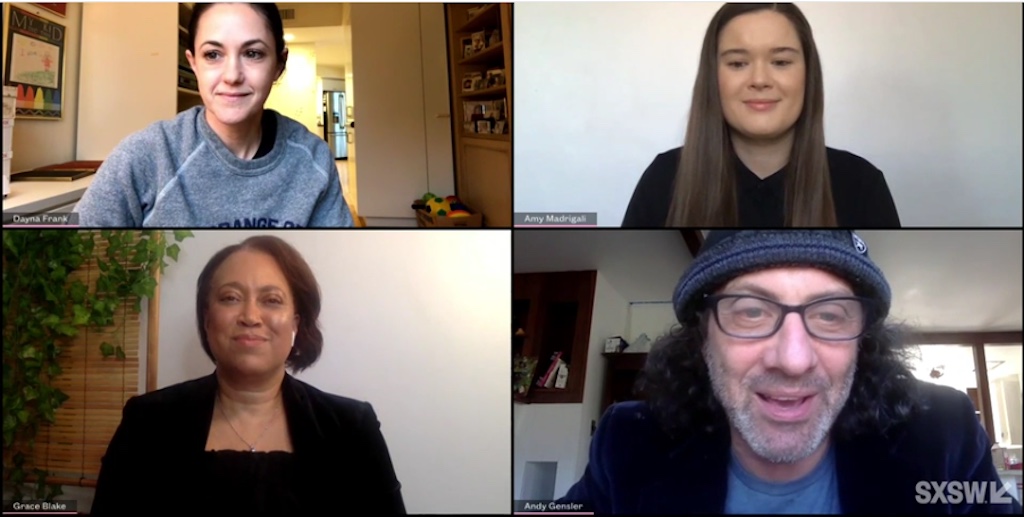 Blake and Madrigal sit on the board of NIVA, the National Independent Venue Association, and Frank serves as the board president.

“Nothing may have hit us more in the gut than South by Southwest canceling,” revealed Gensler. “The dark forces were gathering, so to speak, and that sort of led to the formation of NIVA.”

Frank recalled the urgency of the meeting gathered by eventual NIVA co-founder and Executive Director Rev. Moose early last year. Later in March, the conversation turned to the need for an organization. Thirty or so people took part in the initial conversations, all wanting to get involved, so they created a committee.

“Nothing may have hit us more in the gut than South by Southwest canceling,” revealed Andy Gensler. “The dark forces were gathering, so to speak, and that sort of led to the formation of NIVA.”

“What [NIVA] was able to do is bring together a community of like-minded venues that were previously competitors,” said Blake. “We are a community and should really be working together.”

“We learned about the power of community,” affirmed Madrigali. “How much we can accomplish as a community. That you can have a relationship with your government, and you should be empowered to do so.”

Expanding, Madrigali noted 2 million letters sent to Congress and what it meant to have their voices heard, demonstrating the power of what independents can do. To date, $15 billion has been disbursed to venues across the country.

Speaking to the future, Blake noted that the industry is still in purgatory, though she’s hopeful an administrator for the Small Business Administration will be approved to help further guide the undertaking. Nonetheless, she looks forward to the vaccination process that continues to put things back on track.

Summer basically gone from the books, said Frank, they’ve found it’s not financially feasible to be open at partial capacity at the moment. Looking down the road at Labor Day and into the fall, she expects a boom in bookings that may lead to one of the busiest falls the industry has ever seen. Blake suggests cautious optimism about a summer reopening, but advises they have to learn to walk before they run and to stick with a careful rollout. For their part, December is fully booked with more and more overseas artists (who must prepare travel visas) on the calendar for 2022.

Madrigali closed by restating the number of resources available to independent venues that wish to join the coalition at NIVA, strongly encouraging getting books in order and reaching out to local government to get a dialogue started. 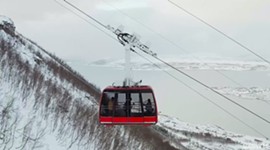