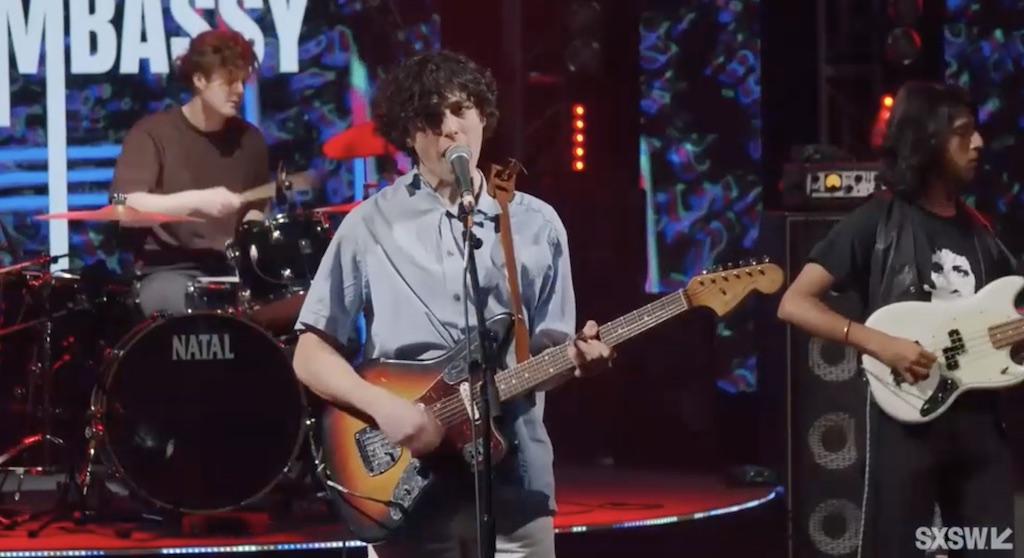 The GOA Express kicked off behind high buzz, despite only two singles currently in the wild. The quintet brought some of the biggest energy of the week to the empty hall though, a jangly garage psych sound pummeled into a raw Television ethos as they previewed tunes from their anticipated debut EP later this year.

Her confessional style bruised as she winced closer “One,” somewhere between Cat Power and Marianne Faithfull.

The Manchester outfit left a lot for Anna B Savage to follow, but the London songwriter carried the massive stage solo behind her stunning, intense vocals. Plying songs from this year’s debut LP A Common Turn, “Dead Pursuits” marveled with her mercurial swoon bending from high tremble to dark ferocity, and slowly wringing out each syllable of “Corncrakes.” Her confessional style bruised as she winced closer “One,” somewhere between Cat Power and Marianne Faithfull.

Katy J. Pearson’s impeccably tight pop hooks lightened the set with her sixpiece, “Take Back the Radio,” “Miracle,” and “Tonight” from last year’s Return kicking like Cyndi Lauper fronting the Go-Go’s. It provided a uniquely perfect match for her distinct nasal croon, which at turns swept toward Stevie Nicks. 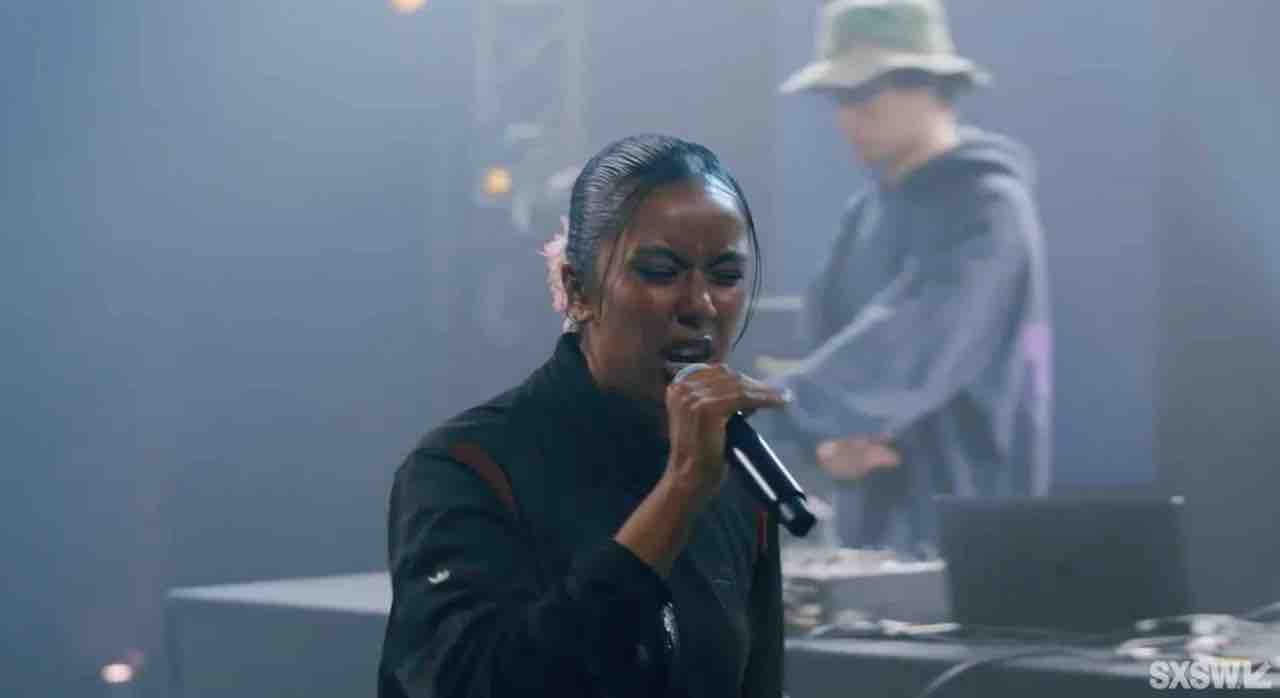