SXSW Music Review: Finland – The Happiest Country in the World – Presents the Showcase Must Go On

“South by Southwest, I said put your fucking hands up!” 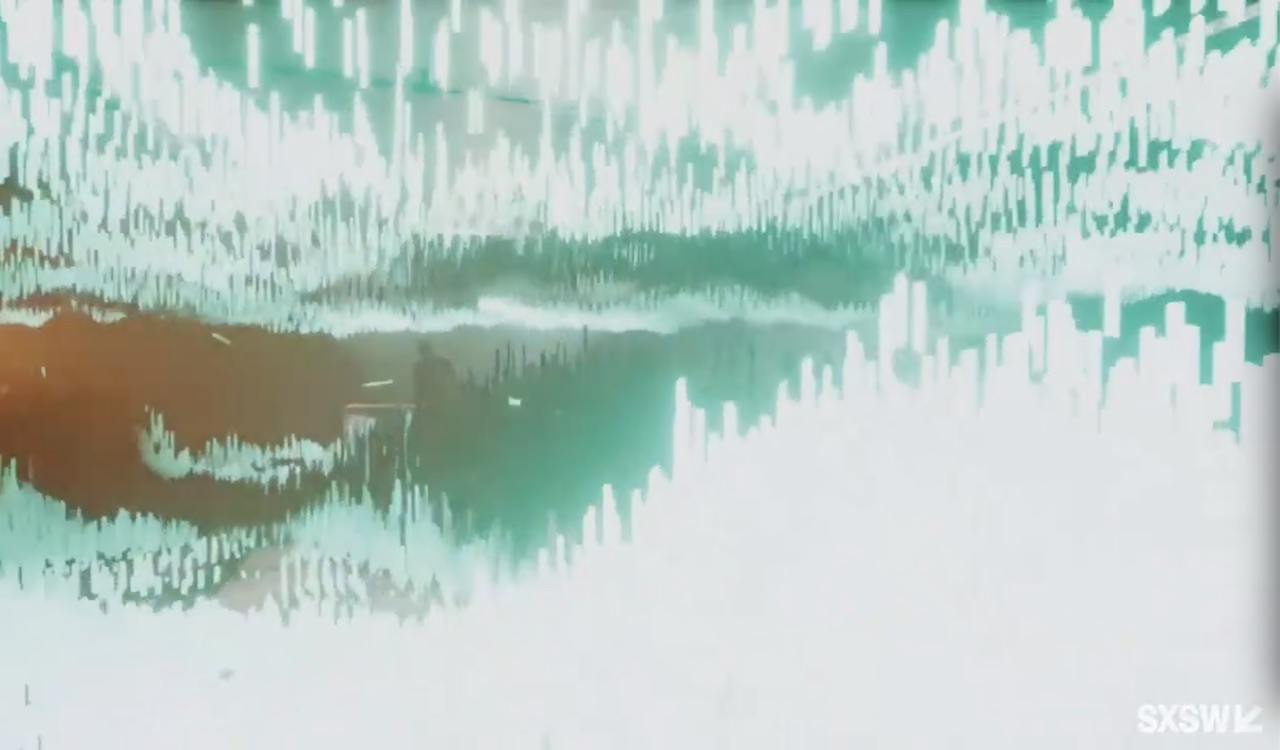 See Yotto way back there? (Photo by Raoul Hernandez)

“It comes as no surprise [that] Finland once again takes the top spot as the happiest country in the world according to survey data taken from the Gallup World Poll,” note the rankings (Iceland and Denmark took the silver and bronze medals, respectively). “It has always ranked very high on the measures of mutual trust that have helped to protect lives and livelihoods during the pandemic. The rankings overall remained very similar to last year.”

“[Finland] has always ranked very high on the measures of mutual trust that have helped to protect lives and livelihoods during the pandemic.” – The World Happiness Report on March 19, 2021

Antti Paalanen took up that torch – literally. One of three Finns representing visually in a blink-and-you’ll-miss-it 26 minutes, the accordionist from South Ostrobothnia stretched and compressed his instrument while walking through snowy woods in a fresh fur coat and hat. Sometimes he holds a flare, which matches the singing: half throat singing, half death metal folk croak. That squeeze box is all light in the darkness, though, a house party in one instrument: the melodica, harmonica, bagpipes, pipe organ, and more rising out of it as fireworks light the forest like Peter Pan’s rave.

“This is Finnish midsummer,” comments someone in the chat, to which KUTX’s Michael Crockett laments not seeing Paalanen in person at SXSW 2020.

From forest to club rolls Yotto (Otto Yliperttula), now based in Helsinki amidst an array of dance tech. Visuals sync up perfectly, executing roller coaster rolls on the inside of Tron. Balladic piano melodies highlight banks of beats and ambient digital washes. A taut snap rhythm and bounce cuts an aria haze and glowering synth figure, which rides off on its own syncopated digression that becomes a strobe-y manifestation of futuristic disco – all highly moveable.

Eastern Finn out of Kuopia, Alma (Alma-Sofia Miettinen), 25, closed out pop-hoppy, lashing out atop layers of micro beats (“All these bitches want something from me”). At first, she appears trapped in a service elevator, but then she exits to the rooftop, under a virtual moon, and you can hear the depth of her voice. Strip the beats and business and give her a torch ballad. Bet her karaoke version of “Set Fire to Rain” kills.

“South by Southwest, I said put your fucking hands up!” she shouts.