Zach Person is working on having a moment. 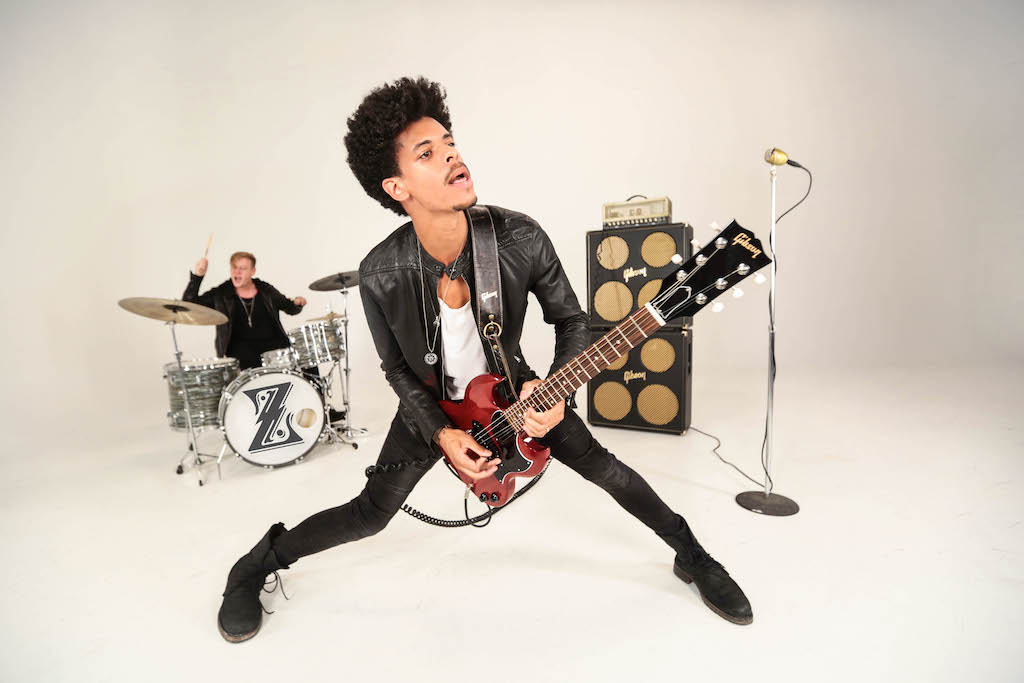 The Austin guitarist planned on releasing his debut EP with a tour last March, but took advantage of the pandemic delay to bolster a bigger bang. Instead, next month he drops an eponymous full-length. He’s also worked up a video for lead single “Can’t Stop Running,” premiering here.

Person first turned heads on American Idol in 2016, and represented his hometown Houston Blues Society at the International Blues Challenge the following year. Relocating to Austin in 2018, he teamed up with Christopher Durst and Black Denim Records. With drummer Jake Wyble, Person rips a Lenny Kravitz flair, condensed into a tornado two-piece.

The video for “Can’t Stop Running” leans into Person’s hyperactive style, a tripped-out blur directed by Durst and produced at the Mesmerize experience in downtown Austin. The song roars behind raw bluesy riffs with a hard, hook-laden sensibility that positions the young shredder as artist to watch. 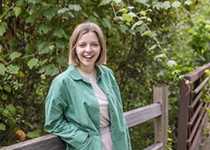