The Dialtones Break the Freeze with “Young Summer”

We’ve learned to expect the unexpected from Lauren Gurgiolo, one of Austin’s most ingenious musicians, even when that output is experimental – challenging. 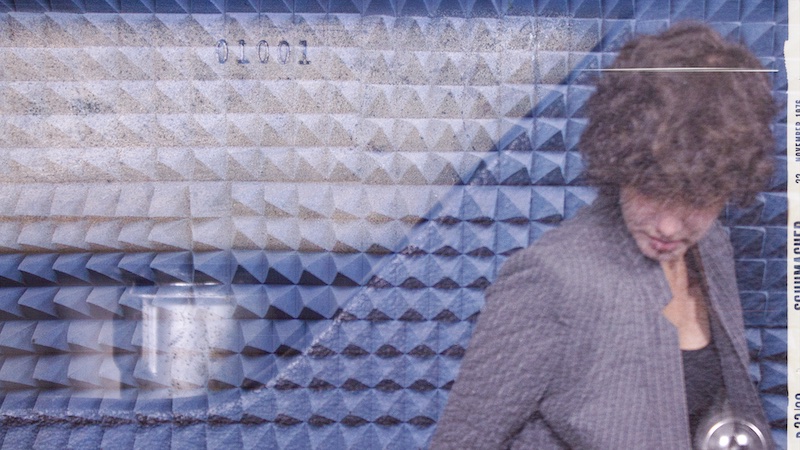 Lauren Gurgiolo of the Dialtones (Promotional photo by David Lovas)

The catalog of her catch-all endeavor the Dialtones includes an album based on Kierkegaard’s The Seducer’s Diary (Calculated Carelessness), an exceptionally human collection of minimalist soundscapes (The Quality or Condition), and a set of circuit bent sci-fi compositions (Silent City). The art installations she conceives and collaborates on are often even more avant-garde.

Comparatively, the project’s engaging new single, “Young Summer,” may be its most digestible rock-oriented effort aside from the far-out noise solo bridge that intersperses bassist Christopher Cox’s tuneful verses about the fading of innocence.

“I heard my first cluster chord, a fist striking a piano, driving around Grapevine compliments of the [University of North Texas] radio station broadcasting from about a half-hour away,” Gurgiolo, also known for her work with Okkervil River, wrote in a statement about the track. “The close harmonies and percussive force transmitted an expanse of wonder, and as time went on, I found this experience again and again in live concerts.

“The pandemic negated this form of release and this lack brought forth the Dialtones’ single ‘Young Summer.’ The track encapsulates the Dialtones’ fascination with rock and noise, and wonder at our adaptability to begin again, over and over.”

All sales from the single are being donated to Austin Music Aid, which has been booking hotel rooms for the unhoused population and organizing resource drop-offs and pick-ups throughout the freeze and ensuing grid failure and food and water shortages. That group’s Venmo information is @austinmutualaidhotels and @austinmutualaid. Additionally, one can donate through their GoFundMe.

Gurgiolo and company are hosting a fundraising event via Facebook. 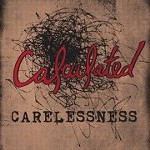