Six months have passed since the streets of downtown Austin erupted into tense protests over repeated killings of unarmed people of color by police – both locally and nationally. Soul-rock artist Chief Cleopatra now revisits those caustic scenes with a video for her track “Belushi.” 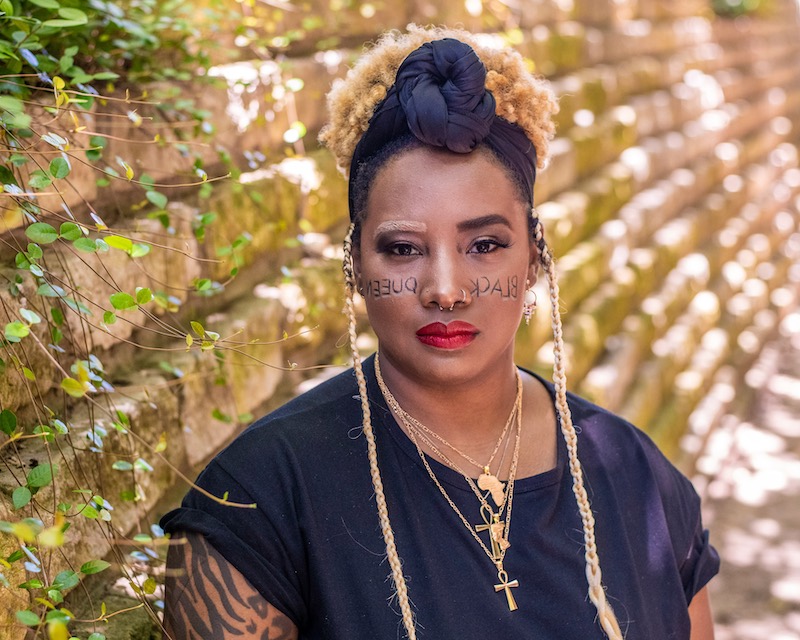 The slow, hard-hitting track, pulled from Chief Cleopatra’s early 2020 debut EP, began as a call for personal upheaval against generic music, but found new meaning amid this year’s social awakening to grave and historic problems in America.

“Once I saw the footage Amir made, the context for the song totally changed right then and there.”

"Initially, I was listening to ‘Belushi’ and thinking of it as my next single, working on video ideas, when suddenly my friend Amir shared his gut-wrenching footage of the protests he captured here in Austin,” Jessie tells the Chronicle. “I was like, that’s it! This is what I want to do for the video. So I hit up Amir and told him what I had in mind, and he gave his blessing to use the footage.

“Something just clicked. It felt incredibly right to use ‘Belushi’ as a soundtrack to the intensity and emotions of what has been going on, not only in the city of Austin, but throughout the nation.”

Indeed, lines like, “If you ain’t with me, well I guess you’re against me” find new potency when spliced with scenes of cops on horseback aggressively dispersing picketers who’ve overtaken the IH-35 corridor. In that reaction between the lyrical content and protest shots, Jessie felt the meaning of the song become altered.

“Once I saw the footage Amir made, the context for the song totally changed right then and there, and there was no way it was going back to what it had been before,” she says. “It became an anthem.”

The clip, edited by Konstantin Belyshev and Philip Collins, also includes quotes from Malcom X and Langston Hughes, as well as an In Memoriam for victims of deadly police violence: Breonna Taylor, Elijah McClain, Mike Ramos, George Floyd, and protester Garrett Foster, who was killed by an armed civilian during a march.

Last week, it came to light that 11 Austin Police Department officers are being disciplined for misconduct during the protests in late May. Meanwhile, nearly all of the criminal charges against protesters have been dropped. In related news, yet another incident of racism within APD’s ranks has surfaced. 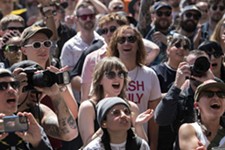