“The hugs and real-time raucous laughter and ‘careless closeness’”

“Akina Adderley wrote ‘Broke’ before this summer’s social protests, but the song finds its moment this election season,” wrote Doug Freeman at Halloween about the singer’s first “solo blast” since 2013. “The anthem swaggers funk rhythm and scorching guitars as her powerhouse vocals demand, "There’s a price you pay for freedom called responsibility." 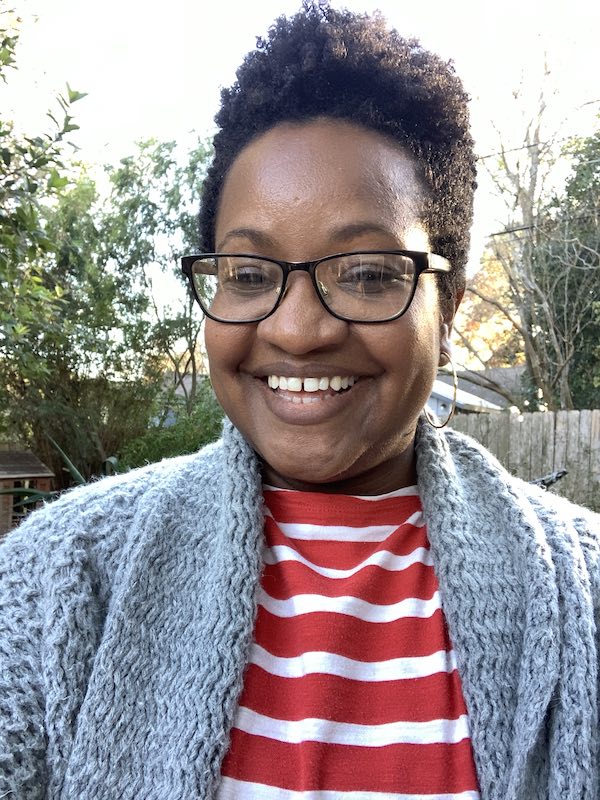 Akina Adderly: I am holed up in my Windsor Park home with my husband, our 7-year-old daughter, our elderly dog, our spirited quarantine puppy, and our condescending cat. Training and entertaining the puppy is keeping us all pretty occupied, so that’s been something fun and sweet to focus on. My daughter is doing second grade online, and we’ve gotten into our groove with that both logistically, in terms of scheduling and sharing supervision duties, and substantively in terms of my daughter’s experience.

“I am holed up in my Windsor Park home with my husband, our 7-year-old daughter, our elderly dog, our spirited quarantine puppy, and our condescending cat.”

AA: Well, March 13. Yup, that Friday the 13th. That was the day everything shut down.

It was the weekend of a production of Fiddler on the Roof in which my daughter was supposed to perform. A songwriter showcase I was to perform in would have been that night at the Cactus Cafe. A private gig had already been cancelled the previous weekend; attendees were international folks and travel had already become tricky.

And of course, SXSW.

After the shutdown, the gigs that had picked up significantly for my new soul-rock project dried up immediately. I obviously knew how much I loved performing and collaborating with other musicians, but I guess I never thought about how much I’d miss the magic of the stage, how much I’m fed by those moments of energy and creation and connection when you’re making music with others in a space together.

Also, I’m super lucky to have friends who are like family, and though Zoom has become big for us, it’s not the same as the hugs and real-time raucous laughter and “careless closeness” (quote Suzanna Choffel) that we shared in the before-times. 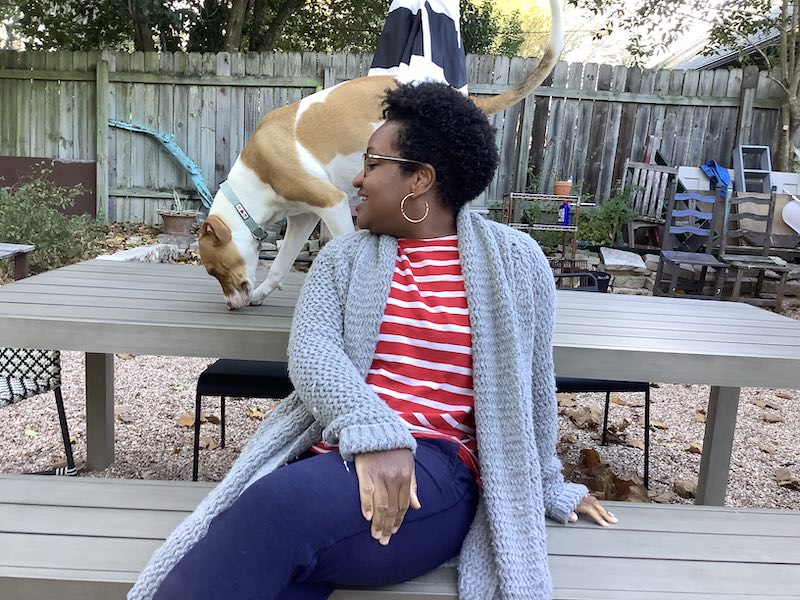 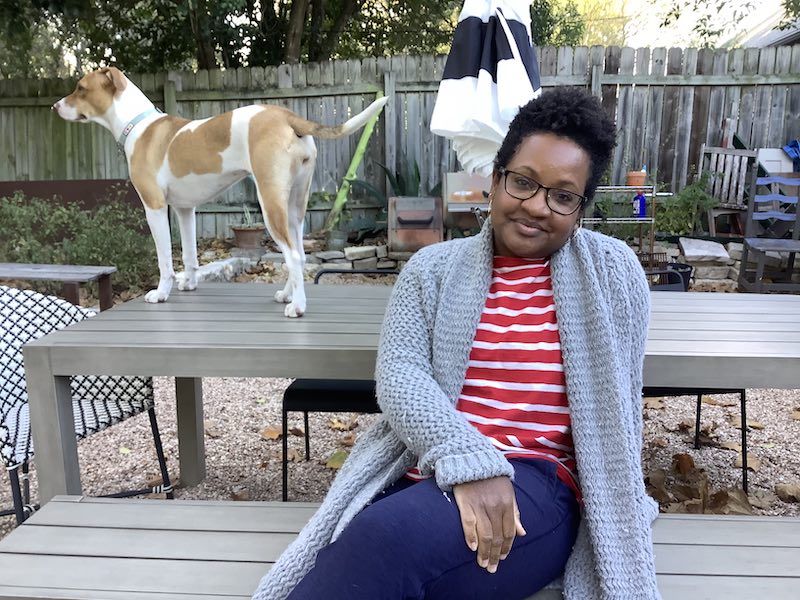 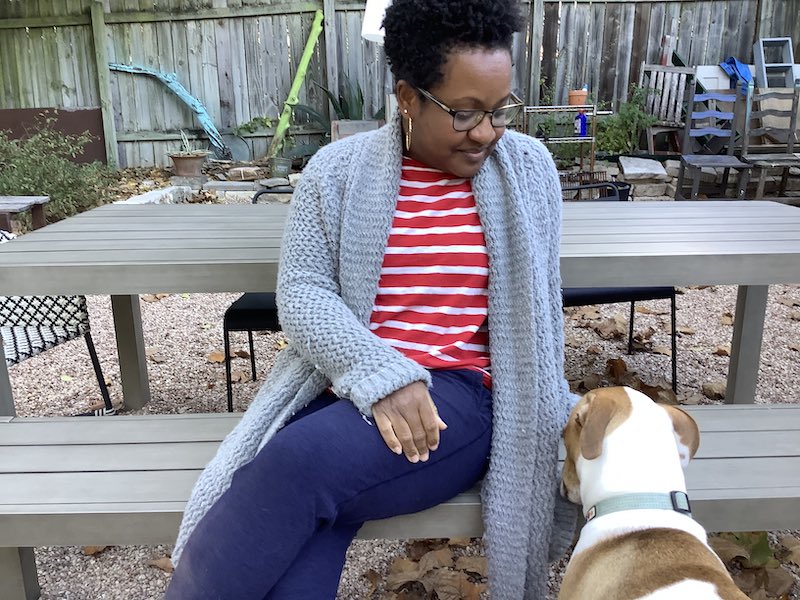 AA: We have to get creative! Like, even MORE creative! We have to look for other ways to reach fans/supporters/consumers of our art.

Certainly access to technology and social media helps. However, even though we're learning new skills and reaching folks in new ways, there’s still an energetic void created by the absence of the alchemy that happens when we make music in a room with an audience. Livestreams are wonderful. Videos are awesome.

But we’re missing the beautiful conversation that happens when an audience listens to you and to the exact way you’re conveying the songs that particular night, and gives you dynamic energy in return, which informs how you convey the music. That is powerful and that is, with few exceptions, not happening right now. Additionally, I’m really concerned about the side-people, i.e. musicians who play in bands but who aren’t front-people or songwriters.

Individuals who make their living supporting and bringing our (songwriters’ and bandleaders’) songs to life have far fewer options right now, and that is truly upsetting.

AA: Lots of videos with musicians coming together remotely, a few livestreams, and a couple of unusual in-person gigs that have involved masks and distancing and temperature checks and either no audience or an audience in cars. I’ve had to get comfortable with some technology and some gear, none of which is my bag, but you gotta do what you gotta do! Also, I used the time to work on a single release, although it’s a very different recording situation than what I’m used to.

“Individuals who make their living supporting and bringing our (songwriters’ and bandleaders’) songs to life have far fewer options right now, and that is truly upsetting.”

AA: You mean, like, now? I’ve been listening to a lot of Roy Hargrove. In fact, I am right now! His compositions and playing help keep me motivated.

I had to listen to a lot of Jackie Venson to prepare to sing backing vocals for her Austin City Limits taping in October and I’ve kept her new record in the mix because it is fire, as the young folks say. Ooh, also Michael Kiwanuka has been on heavy rotation over here. His records are so evocative and atmospheric and thought-provoking, while being totally slammin’.

His music has done for me what great music can do: enveloped me in a world that’s different than the emotionally demanding one we all have to bear right now, yet also connected me to my most clear-eyed self, which makes me a little readier to face the challenges of the day. 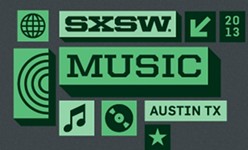