There’s Hope, though perhaps not for country-livin’ connectivity

Leti Garza’s affecting new border prayer “La Esperanza” waltzes to a simple piano hook. Emails her manager Silvia Rodriguez: “It was written after a demonstration on Christmas Day 2018. Protesters came from across the country to speak out against, and bear witness to, the inhumane treatment of children held at the Tornillo Children’s Detention Center.” 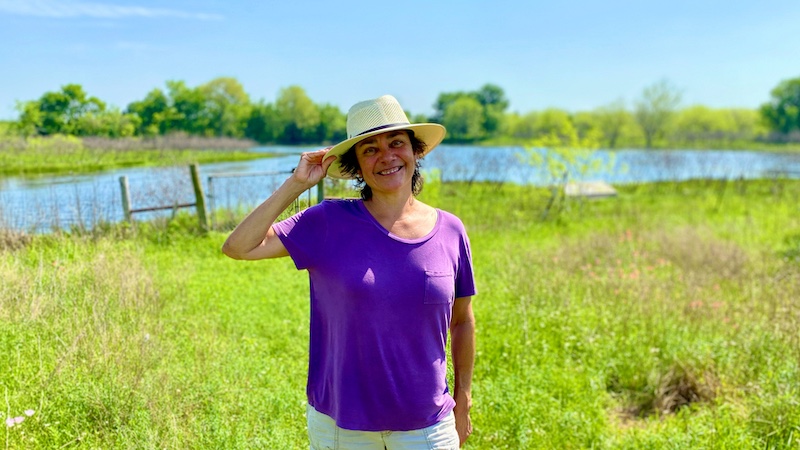 Leti Garza: I moved outside of Austin, due East to the country, just before COVID. I live with my husband and my daughter’s family lives within biking distance. I was commuting in and out of Austin, performing, when COVID hit.

“What good is a music capital for musicians if musicians can’t afford to live here?”

I’m in isolation in a little piece of heaven where there’s nothing except cows, who periodically eat grass in my front yard, and a large assortment of birds and the big, blue Texas sky. Every day, I say a little prayer of thanks for the move without knowing what was to follow. Although I miss performing and am lonely at times, I know I’m fortunate to be here and trust things will change, eventually, to allow me to perform in the future.

LG: My last show was Saturday, March 7, the day after SXSW announced its cancellation. I was performing and co-producing an event: ATX’s Bidi Bidi Bday/International Women’s Day at Symphony Square. Listening to the news about nationwide public closures starting to happen on a growing scale, I remember thinking to myself, “We are going to be very lucky if the town doesn’t shut down before this event can happen.”

Indeed, it turned out to be a fantastic event, but it was to be the last performance before Austin went into serious shutdown. After going into a depression and taking a straight-up break from music, I created a livestream event from my house in late March to highlight other artists and create positive discussion about what was happening. I was forced to shut it down after eight weeks of struggle due to inconsistent internet connection.

Such is life in the country.

LG: As an artist and musician, it creates a hole, an emptiness. I miss my music family, my audience, and performing is my bliss. I believe music affects everyone in profound ways and the lack of live music in Austin, as well as globally, is putting a strain on our psychological and spiritual health.

Streaming is okay, but it’s a poor substitute for human contact and live music. Sometimes I dream about social gatherings. Do you?

“Streaming is okay, but it’s a poor substitute for human contact and live music. Sometimes I dream about social gatherings. Do you?”

LG: I am focusing on writing and producing music, while revisiting my career goals. I just submitted a song, “La Esperanza,” to be considered for the Grammys, and will release another song in November. Additionally, I am working on an album to be released in 2021.

I have a family and friends to lean upon, and continue to connect with musicians, create new ways to support one another, and keep vital and growing artistically. Finally, I am exploring a new place to do a series of livestream performances once more – with better connectivity, of course.

Regarding a shift, as I read the articles by other musicians who have submitted their thoughts to “Checking In,” it’s clear the music industry does not support musicians with any consistency. I read with interest about the attempts by the city of Austin and musician groups who are trying to “fix the system.” The lack of wages for professional musicians has been an issue long before COVID and will remain as such after all this abates.

What good is a music capital for musicians if musicians can’t afford to live here?

“This is a time never to be forgotten.”

LG: I have a couple of songs about the Texas/Mexican border that would work well for an apocalypse. The songs are about examining the Trump administration’s changing border policies: immigrant children that have been held in detention camps, in hotels, on planes, and without family or legal representation. Unbelievable occurrences.

I also believe, however, the perception of an apocalypse can be a catalyst for change. Music is not only about chronicling disaster and the dark sides of life. It’s about hope and the possibility of change.

This is a time never to be forgotten, a time for artists to create. It is my role in life, so I will listen, learn, and continue to respond in all the ways that I can, for as long as I can. 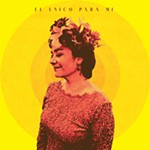