Checking In: Bonnie Whitmore Sticks to What She Does Best 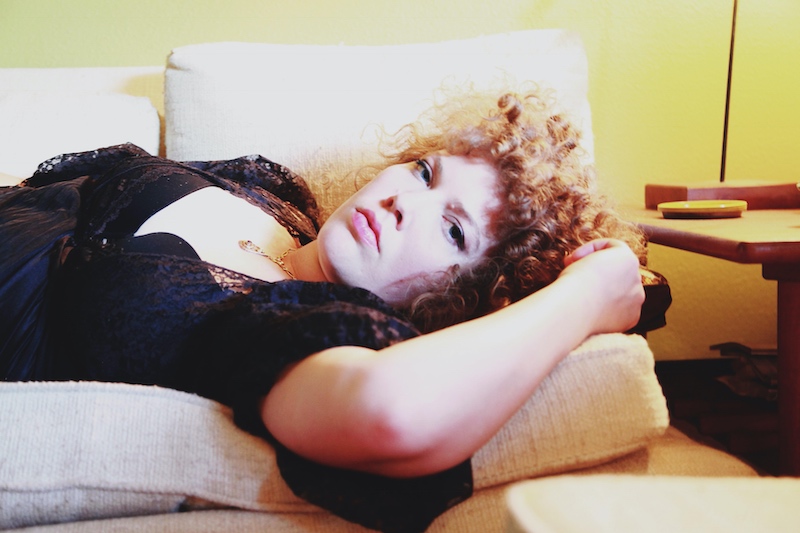 Bonnie Whitmore: I am sheltering in Austin with my wonderful roommate Cathy. She owns a lovely house in Travis Heights. It's been good considering. We get along well and like each other still. She's retired herself, so both of us have been so malleability to the effects of the pandemic. She's in a risk category, so there's a lot we just can't do anymore.

“My sister Eleanor caught it, but she recovered, though it took longer than expected it would. It’s not just those who get it and die from it, but there’s a cost to those who survive it. She still has lingering side effects from it.”

We were just lamenting about wanting to go eat in a restaurant and see a live show, but it's just not safe enough for her or me. This experience is definitely showing how patient we can be. I wish I could be like the fairies in Sleeping Beauty and just knock everyone out until we get folks healed up and past it.

BW: It hit hard at the beginning of March. I had flown out to the East Coast to tour with the Mastersons. There was a moment we thought we could take precautions, but it became even more apparent this wasn't gonna be getting better and we in good conscience couldn’t ask people to congregate knowing it would put people in danger.

We returned to Texas and soon after that, all upcoming tours got cancelled. I had one planned with James McMurtry and was going out again with the Mastersons for the rest of the spring. But everything was cancelled until further notice and that’s still where I am.

Professionally, things have suffered, but personally, I've been able to adapt for the most part. My sister Eleanor caught it, but she recovered, though it took longer than expected it would. It's not just those who get it and die from it, but there's a cost to those who survive it. She still has lingering side effects from it.

BW: Well, what I’ve done and what’s kept me afloat was adapting my Thursday residency at the Continental Gallery to a Zoom Virtual Gallery show. It’s not the same as a live show, but even when we’re apart, it's cathartic to be in a space together. You can see each other and chat via chat box.

Each week there’s a different guest, so it helps keep things fresh and fun. For a long time we even had a virtual bartender that we tipped out each week, but now we take that 20% from each show and donate it to the staff fund at the Continental Club. Every little bit counts and I want to help however I can to keep folks going.

“This is what we mean by sacrifice. It’s not a fun experience, but I do have faith that we will be able to play music and come together again, and we will just as soon as we get through this.”

BW: In a lot of ways my work is relatively the same. A lot less travel now. I had to invest in better sound equipment and get used to playing to a camera, which is harder than you think. I'm sure it looks pretty sad to anyone observing and sometimes it feels that way too.

I try not to compare things to what they were and find enjoyment in the connections we still have. Playing music for a living never had much stability. It doesn’t come with a 401k or retirement plan.

Right now, I'm still able to reach people and the generosity of those folks is keeping me from outsourcing for income in other ways, and for that I feel blessed. That can easily change. I have had to before and won’t be surprised if I need to again, but that has always been the nature of it.

In some ways, because I am used to a certain amount of uncertainty, it hasn't hit me as hard as it has others. Don't get me wrong: I miss being in a room with other people. I miss hugs and playing music with people.

“The one record I keep coming back to over and over through this has been Fiona Apple’s new one, Fetch the Bolt Cutters.”

It hurts so bad not to have that, but this is what we mean by sacrifice. It's not a fun experience, but I do have faith that we will be able to play music and come together again, and we will just as soon as we get through this.

BW: You know, I've really been spending more time listening to music. New music, old music, and lately I’ve been taking to making a playlist inspired by my weekly musical guest. It's been fun going down the rabbit holes of sound.

I realized I need to spend more time listening to music, whether it's a need to shake my tush or get lost in the sentiment. Music does all that. It can help heal you.

The one record I keep coming back to over and over through this has been Fiona Apple’s new one, Fetch the Bolt Cutters. It’s so unique and raw, and I really identify with words right now. Her sharing her stories in that way really inspires me.

That’s something else I’ve been able to do more of, write. I’m hoping to have a lot more music and stories to share after all this. This situation has been good in that way, giving me the opportunity to do more of what I do best: Write songs. 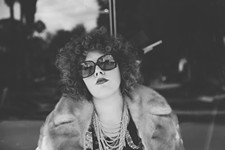 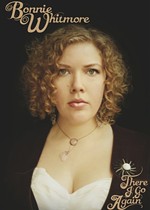