Checking In: Marcia Ball Took Her First Summer Off Since 1984

“It gets hot in Austin in the summer, did you know?” 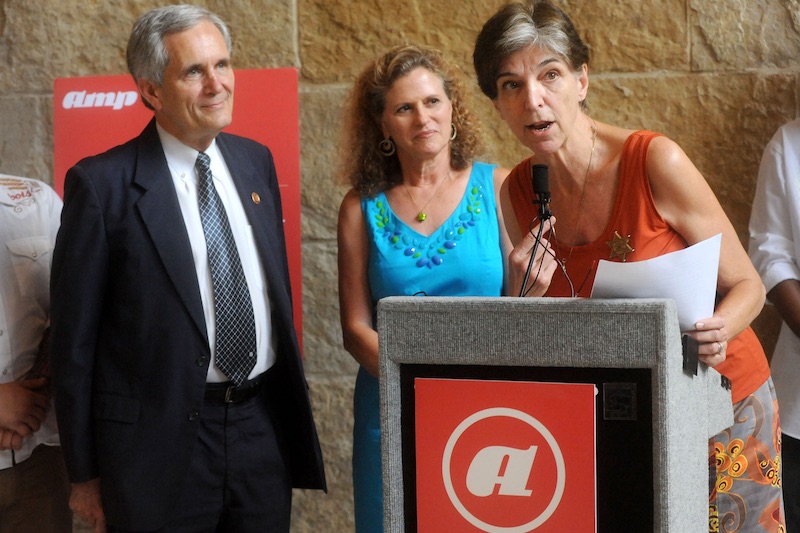 Marcia Ball: I am at home in the Zilker neighborhood “enjoying” my first summer off since 1984. It gets hot in Austin in the summer, did you know? So, [my husband] Gordon and I are spending more time than ever before together and it’s going well. He says I seem nice.

We got a dog in March, a 3-year-old Australian shepherd rescue. She’s good company and walks us a couple of times a day. I also see my son and his family, including my two grandsons. The boys and I are building a boat, an eight-foot pram, from a kit. That’s the basis of my pod.

I think I’ve gotten pretty neurotic about avoiding contact and feel like I need to be careful enough for everybody. And then I’ll blow it by letting someone come in my studio or get too close. But almost everyone I know is at least as careful as me.

MB: My band and I played 19 gigs in February. I spent the first week in March in Jamaica with a band of friends of mine from Madison, Wisconsin, the Jimmys. There were to be eight other gigs, either me solo or with the band during the rest of March. In April, we were booked for an 11-date run co-billed with Tommy Castro, then Jazz Fest in New Orleans on the last weekend of the month.

“Picture Red River and Sixth Street and South Congress and Antone’s and the Saxon and Deep Eddy Cabaret and Donn’s Depot shuttered. This is not far fetched. It is happening right now.”

What actually happened was that during that first week in March you could feel the tension rising. Gordon called every day and tried to get me to come home early. I got back on Sunday, March 8, and the first part of the week felt fairly normal: Monday there was a domino game, Tuesday a book club meeting, and on Wednesday, I had a solo gig at the Rollins Theater at the Long Center, which was well-attended but not full, and people quickly dispersed at the end.

But, I went to the grocery store every day and laid in some supplies, not really knowing what to plan for but not wanting to be the person who didn’t have beans and rice and tuna fish in the pantry. On Thursday, it got real.

We decided to cancel the weekend gigs, both in central Texas, and the venues agreed. After that it was like dominos falling. Week by week, live music shut down. This was March and April, and it seemed like we needed to take this seriously so we could get it under control.

So, the income that paid the salaries stopped abruptly for myself, my four band members, our sound man, our office manager, our agents, the venues, and everyone else in the hospitality industry. Like the flip of a switch.

“We can hope that our remaining treasured venues will survive until we can gather again, but we can also write and call our city, state, and national representatives and represent ourselves as their constituents who deserve support for all the economic and cultural benefits we have provided.”

MB: There are so many things people can’t do in-person and live music – even speaking as a musician in a community that thrives economically on music – is only one factor. We can’t grieve together, we can’t celebrate together, we can’t have school, shop, eat out, and exercise without serious risk to ourselves and others. We’ve now been at this for six months, and just because we’re tired of it doesn’t mean it’s over.

Scientists and doctors tell us that we need to lock down and mask up in order to stop the spread of COVID-19. Other countries who have done this, almost all developed nations, are able to resume a more normal life. It’s especially hard on all aspects of the gig economy.

Everyone who works in bars, restaurants, festivals, performing arts centers, theaters are suffering financially. We will have a changed landscape. Picture Red River and Sixth Street and South Congress and Antone’s and the Saxon and Deep Eddy Cabaret and Donn’s Depot shuttered. This is not far fetched. It is happening right now.

Austin had already become less hospitable to its artists because of the increasing cost of living. Housing is out of reach. Rising rents, property taxes, and pressure from development have caused venues to close even before this crisis.

In spite of all of this, the creative spirit is enormously strong in Austin. The tradition of writing, playing, and creating music will continue. We can hope that our remaining treasured venues will survive until we can gather again, but we can also write and call our city, state, and national representatives and represent ourselves as their constituents who deserve support for all the economic and cultural benefits we have provided.

Music matters and it brings a lot of money into Austin. I’ve never heard anyone say, “Austin, oh yeah, the high-tech is so cool!” It’s, “Austin, great music town!"

MB: It has been interesting to see how people are adapting to virtual performance. There are many excellent streaming shows by Austin artists, some weekly. I think of the Band of Heathens, Shelley King, Kevin Russell, Red Young, Carolyn Wonderland, Emily Gimble, Roger Blevins, Jeff Plankenhorn, Chris Gage and Christine Albert. And that’s just my friends and off the top of my head.

It is possible to monetize these shows and they are at least providing a small source of income to the musicians. I am mostly doing a song here and there, and short performances mostly for fundraisers like Nonsmoking Music Cities, HAAM, and our nonprofit, HOME, which pays rent and utilities for older musicians in the Austin area. I have been working to improve the quality of my video and audio recording, but so far I’m still pretty much using my iPhone.

MB: I have been dwelling in the past by listening to vinyl while cleaning out my studio and office of years of paper and accumulation like we’re all doing. Etta James’ double LP Peaches, some Otis Spann, Uncle Walt’s Band, Doug Sahm, Ray Charles, Willie. There’s Billie Holiday and Oscar Peterson while working in the yard. My grandsons are into the Beatles, go figure.

In the “what I should be doing with all this time” department, I’ve written a few songs, collaborated with Kimmie and Gabe Rhodes, Larry Wright, and Bobby Earl Smith. I could do more of that. It would be good to come out of this with a fresh batch of songs, especially if they didn’t reflect the fear and loathing that we’re all experiencing and instead lifted us up.

I’m starting to scribble ideas and that’s how it starts for me. Overall, it’s like a Gary Nicholson song: Good Days, Bad Days. 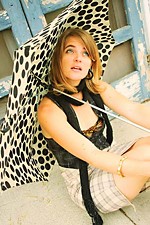 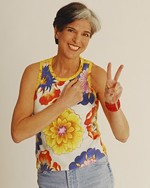 The Marcia Ball
Valentine's Weekend is all about her