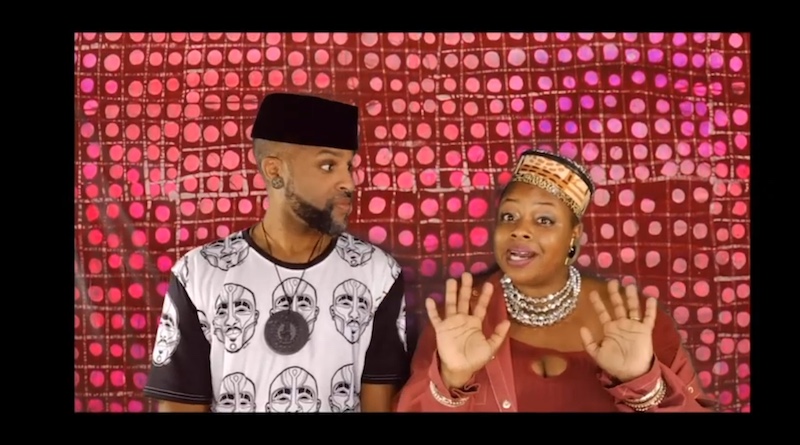 Jonathan "Chaka" Mahone of hip-hop duo Riders Against the Storm (RAS) and Empire operators Heard Presents coordinated the taped concert, featuring an all-black lineup curated by RAS, while 100% of proceeds aided Mahone’s DAWA (Diversity Awareness and Wellness in Action) Fund. The taped occasion premiered via Heard Presents' YouTube and Facebook pages, where the broadcast remains available in its entirety.

Arranging seven uniquely talented artists into a two-hour window without going full-on DJ Khaled requires solid pacing and a bit of smoothing around the edges. Each performer played an under-20-minute set aided by subtle cuts between songs to maintain the show's flow. Simple on-screen graphics appeared to inform viewers of basic information like the current song being performed, a donation link to DAWA, and Venmo/Cash App handles to support the artists. Commentary from icons such as the late Nina Simone and performers themselves not only helped transition proceedings from set-to-set, but reinforced the importance of emphasizing Black everything matters. 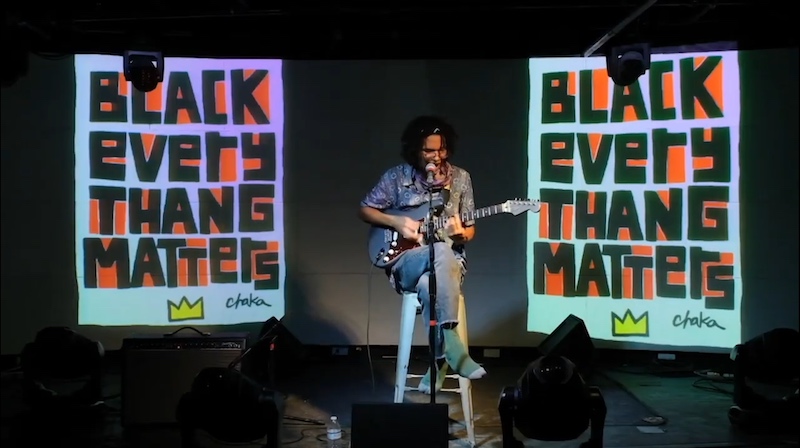 Described by Mahone as 1990s Kurt Cobain fused with old-school soul and rock & roll, Clarence James opened by bringing beautiful angst. Cha'keeta B, aka Lauren Riggins, then demonstrated why she's one of the best MCs in Austin with a set displaying her ability to go from thought-provoking consciousness to seductive sensuality. The newly turned 28-year-old began by spitting her fiery verses from "Thee ATX Cypher Pt.2." Each line from the August 2019 YouTube release rings truer today.

"Cops is killing all my people call it genocide
So it comes as no surprise my city's being gentrified
If all we know is self loathe and all we know is self hate
Then we become oppressors of ourselves we kill our own race
But that's the slave mentality instilled in us 'til this day
But we can break the chains, free our minds, and start a new day.”

The landmark display of black unity within the Austin music scene continued with swift rhyming duo 5D, who were then followed by Mama Duke. Mama Duke, real name Kori Roy, moved with the swagger of a late 1990s New York rap fiend as she cracked jokes about a 110-day quarantine reducing her to huffing between songs. Though the 32-year-old's undeniable stage presence and charming candor humored, Mama Duke – a black woman backed by her wife onstage – reminded listeners that if Black lives matter, people must remember that includes Black members of the LGBTQ community. 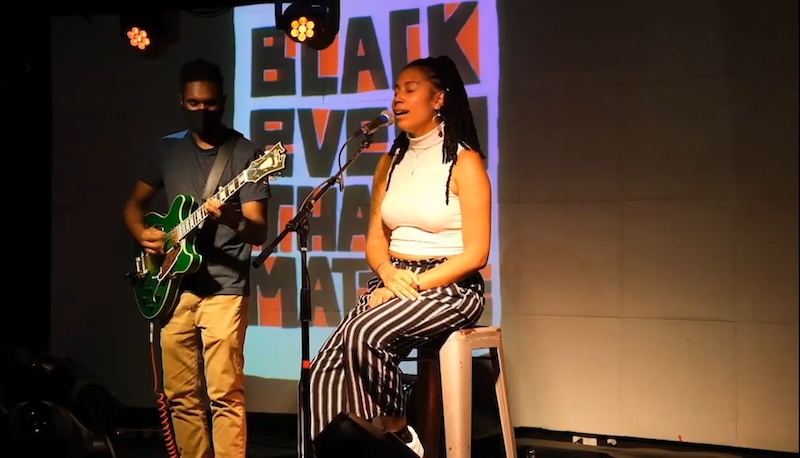 J Soulja (Jalen Howard) and Eimaral Sol (Laramie Pouncy), two humans that drop trails of gems whenever they speak, rounded out a solid night. Soulja, a proud East Austin native, spoke on his firsthand account of gentrification during his pre-performance promo package. "When I was only in third grade moving out to Plufgerville when affordable housing was out [there], they physically moved us out of [East Austin]," the 27-year-old said. "They physically removed us out of the equation." The 4Life4EverEnt founder finished by premiering "Dear God," a heavy track attacking police brutality. DJ Kay Cali played a set to end the broadcast.

Everyone involved in Black Everythang Matters deserves a thunderous round of applause – or three. Artists showed few signs of rust while further accentuating the wealth of Black talent in Austin.