Revolution starts in the mind. Five years dormant, Austin indie curanderos Heartless Bastards suddenly advocated “Revolution” on July 3. “Revolution is about self love,” wrote author/oracle Erika Wennerstrom on Bandcamp about the Jefferson Airplane-like anthem. “If people loved themselves more there wouldn’t be racism, bigotry, and classism.” 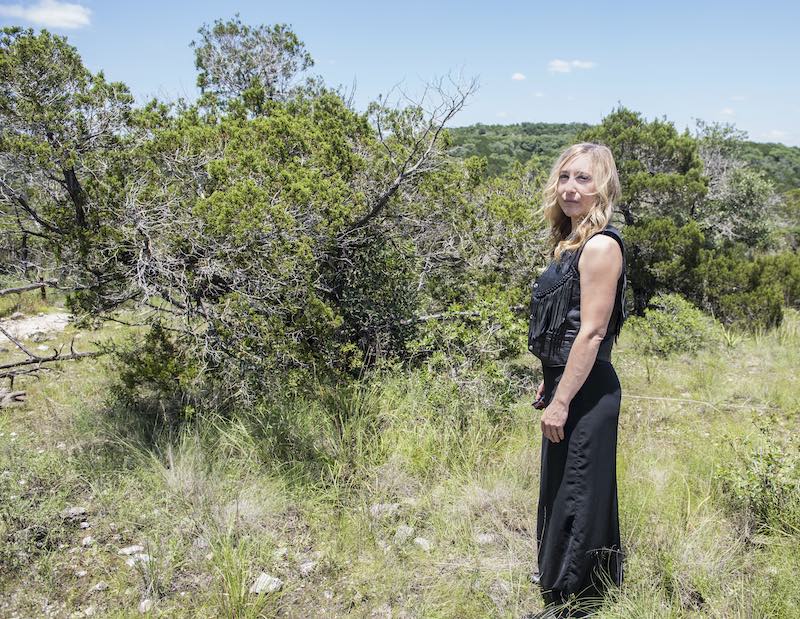 Erika Wennerstrom: I’ve been at my home in Lockhart. I live alone, but I got a puppy in late March. Her name’s Piper and she’s been so great to have around. I’ve just been trying my best to find the silver linings in each day.

“It’s been really challenging to find a record label during the pandemic, but thankfully some things are starting to look bright in that area”

EW: I had just finished the next Heartless Bastards record on March 1st, flew home the 5th, and even before the shutdown by the 12th, I stayed in on the safe side. It’s been really challenging to find a record label during the pandemic, but thankfully some things are starting to look bright in that area.

I think it’s the strongest album I’ve ever made, and I’m so thankful things are starting to come together.

I had a month-long tour in April with Andrew Bird cancelled, and I had intended on announcing a full U.S. headline tour for HB’s in the fall, but we’ve moved that to next year. I guess these days I’m just trying to adapt to the new state we’re in. I think there are silver linings in there.

I have long phone conversations with old friends. I talk to people more than I text. I’ve grown closer to my family. I’ve learned so much about myself, and I’m just eliminating lots of random bullshit in my life in general.

It’s a good time to clean house spiritually and also literally bust out the Lysol.

EW: I think we just adapt as we have in humanity always. These online shows allow some way to connect. It’s certainly not ideal, but that’s just the reality we’re in.

Music is medicine and I think it can be very helpful in comforting people through these challenges. Where there’s a will there’s a way. I definitely have concerns for the future of our music community.

“I think there are silver linings in there: I have long phone conversations with old friends. I talk to people more than I text. I’ve grown closer to my family.”

My tour was moved to next year, but then I wonder if the venues will still be around. I really hope our government does something to help these businesses survive. It’s hard to imagine Austin without music venues. We will find a way to rebuild regardless, but help from the government would help how quickly we can rebuild.

I’m just hoping for the best for us all.

EW: I’ve experimented with some livestreams. It has been a huge learning process. I had no idea how complicated it could be.

I’ve tried so many different methods, each time learning what not to do as I go along! I think people are very understanding, though, and I feel really blessed to have some lovely supportive fans. I would have imagined writing more during this time, but I think I’ve just been processing so much it’s been hard to focus on being creative.

I think music and other forms of artistic expression are reminders we aren’t alone in our thoughts. It can express something you feel already, or it can say something in a way that can make you look at the world in a different way and challenge you. It’s medicine. 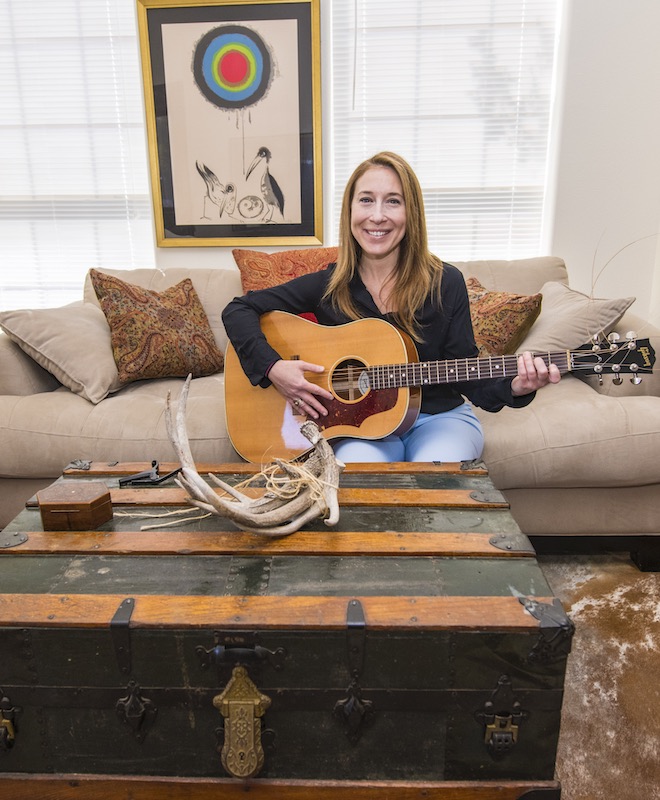 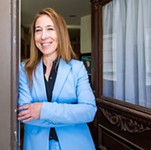 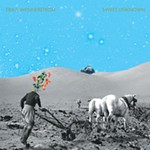