“I am chilling in da Braunf” 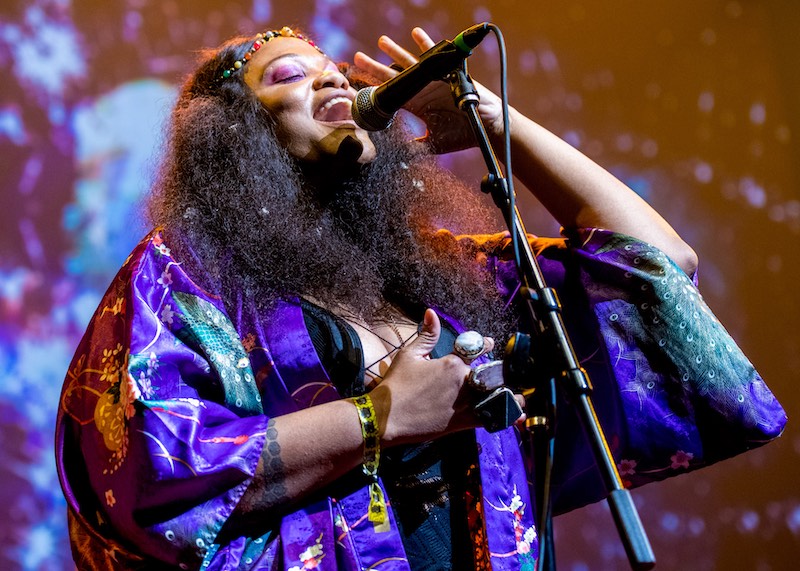 Tameca Jones: I am chilling in da Braunf, known as New Braunfels to common folk, with my mom and daughter. It’s going well. Libras and Geminis get along swimmingly.

TJ: Absence makes the heart grow fonder. You don’t really appreciate something until it’s gone. Hopefully, our community, and most importantly the people who set the budget for our city, better appreciate the spiritual and economic impact of live music.

I hope this pause highlights the disproportionate treatment of African American artists in Austin and the need for a Black Live Music Fund currently being championed by Jonathan “Chaka” Mahone.

“I hope this pause highlights the disproportionate treatment of African American artists in Austin and the need for a Black Live Music Fund currently being championed by Jonathan “Chaka” Mahone.”

TJ: I haven’t had to alter anything. If anything, I have too much time and not enough resources. So I’m using the excess time I have to work with other creatives – something that I’m not used to. I keep a pretty small circle of people.

TJ: If I had a soundtrack, it would probably not be music. It would be some kind of headspace meditation. If the world was about to be obliterated, I’d want to die to the soothing British balm of Andy [Puddicombe]’s voice.

I am not a music scholar by any means. Adrift in this endless sea of extra time, I find myself listening to music more as a consumer instead of a creator. Before the virus, I was always consumed with making music and making money from it.

Now, I’m consumed with naps and what snack I will eat for breakfast. 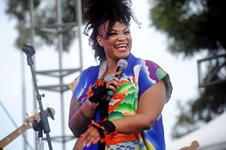