“How could a boy from a little bay town, Grow up to be a man, Fly the whole world ’round, And end up on the same damn ground he started?”

Fourth track on June’s World on the Ground, “Johnny” traces a Hill Country nomad as written and sung by Wimberley-reared folk seer Sarah Jarosz and accompanied by Dadaist visuals. 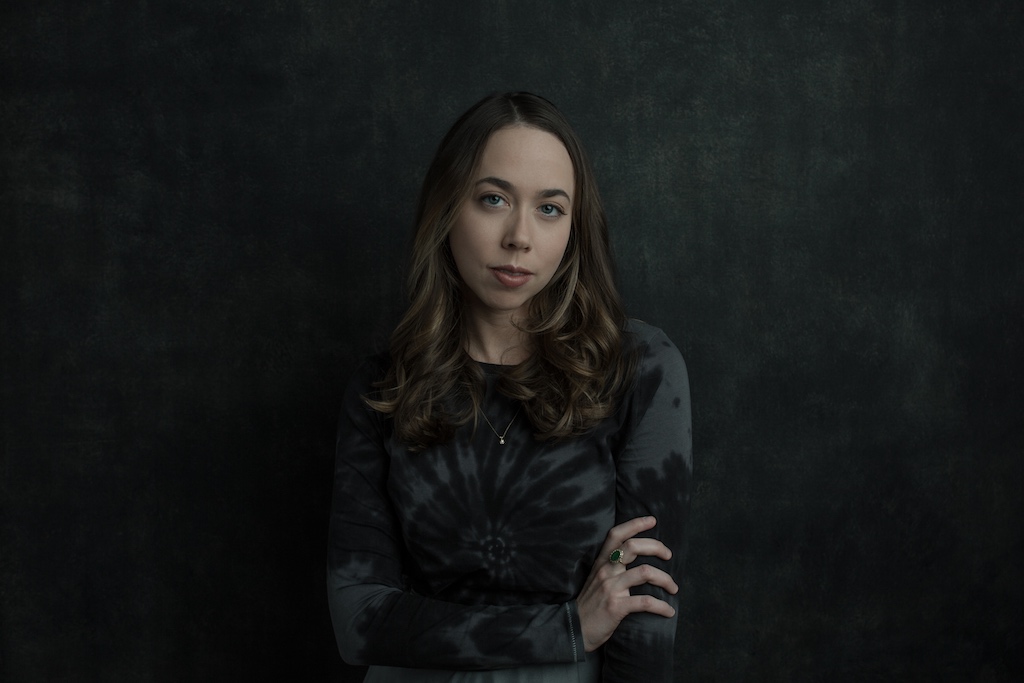 Austin Chronicle: What’s the backstory on this song and how it came to be chosen for video treatment from the new album?

Sarah Jarosz: The song “Johnny” was one of the first ones I wrote for my new record, and it was the first single I released back in March. I had plans to make a video for it the week that everything went into lockdown, so obviously that didn’t happen! But I was able to head over to a filming studio here in Nashville last month and do a socially distanced shoot, and I’m so happy it’s finally coming out, albeit many months after originally planned.

“I had plans to make a video for it the week that everything went into lockdown.”

AC: Who made the video and how much input did you have in that process?

SJ: Grant Claire put the concept for the video together, which we had to tweak a little bit due to filming limitations. I wound up shooting the whole thing in front of a green screen. But I really loved his vision for it being this colorful, collage-heavy, kind of trippy video for this song. I always have a lot of commentary when working on the visuals that go with my songs, and I really enjoyed working with Grant on this.

AC: How did COVID-19 affect that process overall?

SJ: COVID-19 mostly affected us in the scheduling sense. But despite it being a bit delayed, I think everyone remained focused and we were able to stay true to the original artistic vision. 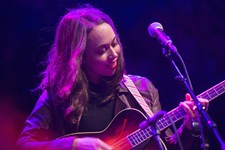 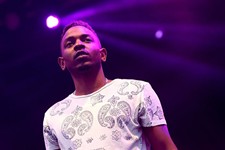