Curator Jackie Venson proves the legitimacy of the makeover

Summer concert series Blues on the Green, which draws tens of thousands of locals to Zilker Park annually, rechristened as Blues on the Screen Wednesday night for a pandemic-stricken populous. Fox 7 Austin teamed up with Austin City Limits Radio (97.1 FM KGSR) to broadcast a two-hour prime-time special benefiting the Central Texas Food Bank and E4 Youth.

Taped June 25 at 3ten ACL Live, the event can still be viewed on the ACL Radio YouTube page. 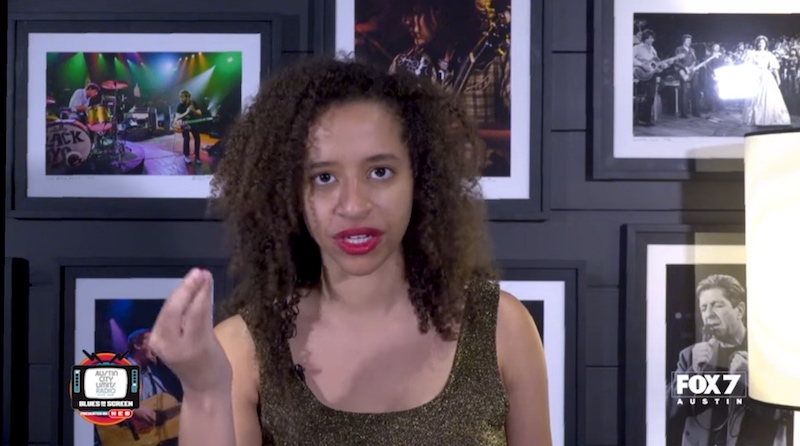 “HEY. Instead of being silent, today I’m going to demand that my city, Austin, Texas, be better,” announced Jackie Venson during a powerful seven-tweet thread on Twitter (@jackievenson) dated June 2. “I hope you still believe Black lives matter when you’re choosing your lineups for major Austin concert events & festivals, when you’re picking out music and songs for your radio shows, when you’re doing artist spotlights.”

Venson later rejected an offer to perform on Blues on the Screen, citing the need for a more diverse lineup. The event eventually turned into an all-Black artist showcase curated by the two-time Austin Music Award winner for Best Guitarist. 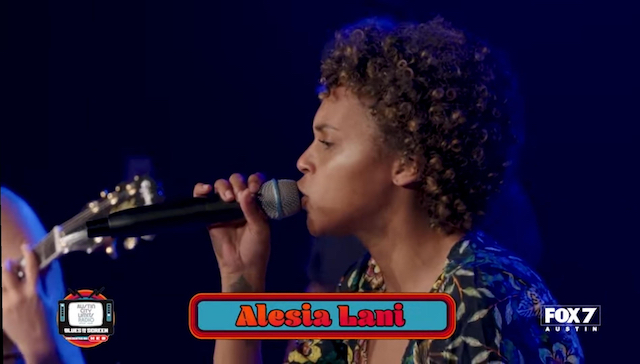 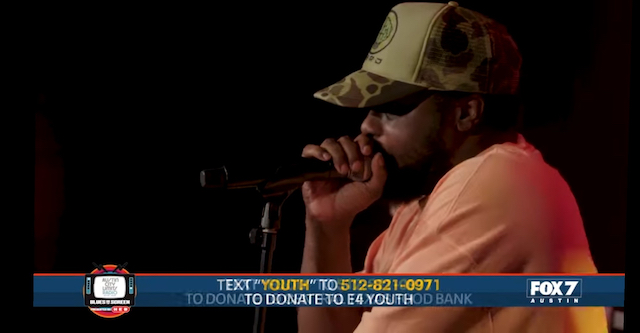 ACL Radio host Andy Langer opened the television special before ceding the stage to Alesia Lani. The empty 3ten didn’t require audience participation nor did its onscreen representation beg for cinematic tricks during her captivating 24-minute opening act of strong-willed modern R&B. The camera captured her passionate messaging, including a desire to see her people free. Lani also premiered a new, Jackie Venson-assisted song titled “Breaking Me Down.”

Austin-bred Kydd Jones (Randell Jones) brought with him guitarist Bomani Barton, DJ H Plus, and a mic to retell the tale about becoming a star in his very hometown. Roughly 25 minutes of authentic rap flashed by at the speed of rhyme. 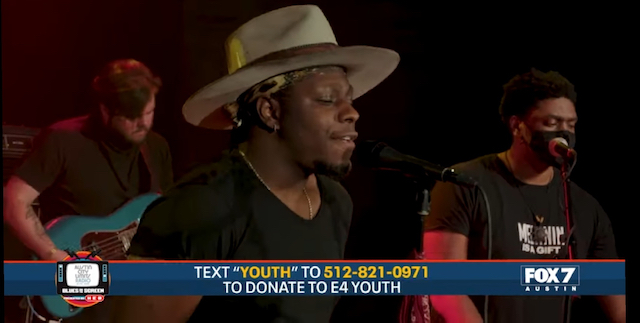 While Lani and Jones delivered solid sets in tune with their proven track records, true breakouts Sam Houston & Blk Odyssey brought energy to a room emptied by an ominous beast. Poignant, necessary statements from the soulful rockers regarding the murders of unarmed Black people at the hands of police nationwide deserved real-time, in-person applause. At one point, Houston stood sidestage to bask in the instrumental joy of guitarist Alejandro Rios and drummer Lunar Rae.

The band cast a ray of light that beamed for 23 minutes. 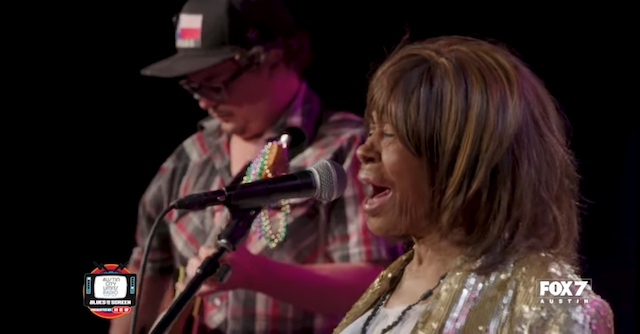 Miss Lavelle White capped the quartet of performances with a 24-minute set. “If you’re a skinny white boy with a guitar, you got a gig," White told the Chronicle once. “But no one wants to see a Black woman with talent." The singer, 91, brought traditional blues and soul to the evening's proceedings, but her improv during the set stole the whole show. The ageless, Louisiana-born wonder implored listeners in Austin, Chicago, New York City, and anywhere else with a pulse to “keep ya mask on” for a full five minutes.

Venson ended the well-produced broadcast by applying reason to her four selections. Glowing, heartfelt superlatives filled the segment. The three-minute outro, along with her successful fight for an all-Black bill, promoted worthy talents in a manner that’s mostly foreign to predominantly white Austin. 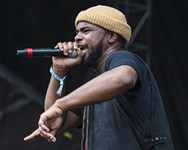 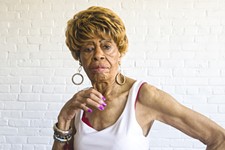 Miss Lavelle White Says “Keep Your Mask On”
“Please, do it for me!” implores veteran R&B vocalist