“I didn’t know the numbers were so crazy in Austin” 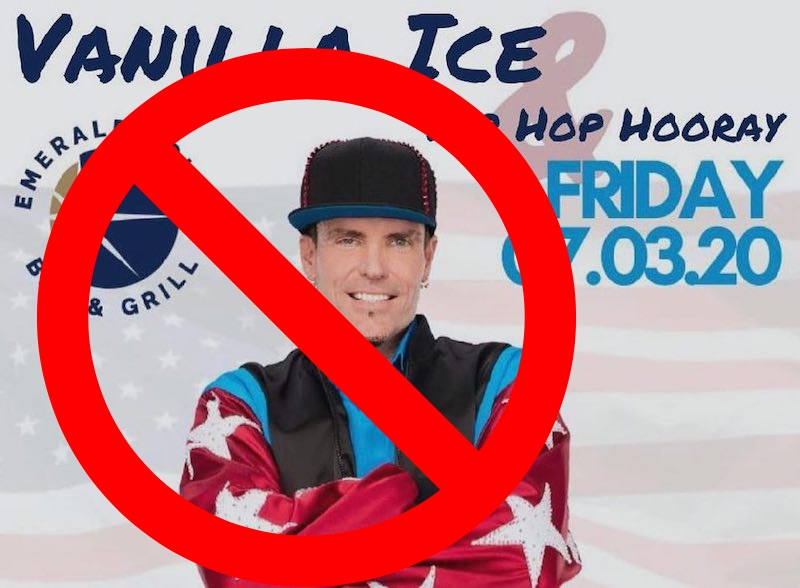 This morning, the Texas-born entertainer posted a video on Instagram, in which he stated:

“Hey guys, I wanted to give you a little update about the concert in Austin. Basically, I’m not going. I listened to my fans, I hear all you people out there, I didn’t know the numbers were so crazy in Austin. We were hoping it would be a lot better by 4th of July, because we booked this concert a long time ago.

“Basically, we just want to stay safe. We do take it serious to make sure everybody’s safe. We were hoping for a good time on 4th of July weekend, but it turned into being a big focal point on me and it’s not about that

“So, anyway, happy 4th of July and hopefully by New Year’s this corona crap will have a cure. Come on! Go ninja go! Let’s go.”

The Eventbrite page for tickets to the concert, now lists it as “canceled.” No refunds.

Publicly advertised for weeks, the show looked to go on, but yesterday after the Chronicle reported on it, the story got picked up by national publications including CNN and Entertainment Weekly, and caused widespread debate over the safety of having a potentially large concert when COVID-19 cases are surging locally.

Scheduled for Emerald Point on Saturday, July 4, the show by fellow Nineties hit-makers Color Me Badd has also been rescinded. 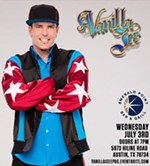 In Austin, Where Nearly All Concerts are Canceled, Vanilla Ice Set to Perform Friday
Relive the Nineties, “When we didn’t have coronavirus!”