Checking In: The Teeta Chills

“I had this doomsday scenario that would end in mass anarchy and transition into one government and global economy,” Trenton Anthony (aka The Teeta) told Kahron Spearman for our cover feature on COVID-19 in local music communities of color. “From there, I stocked up on essentials day by day, and took out a lump sum of cash just in case the banks crashed.” 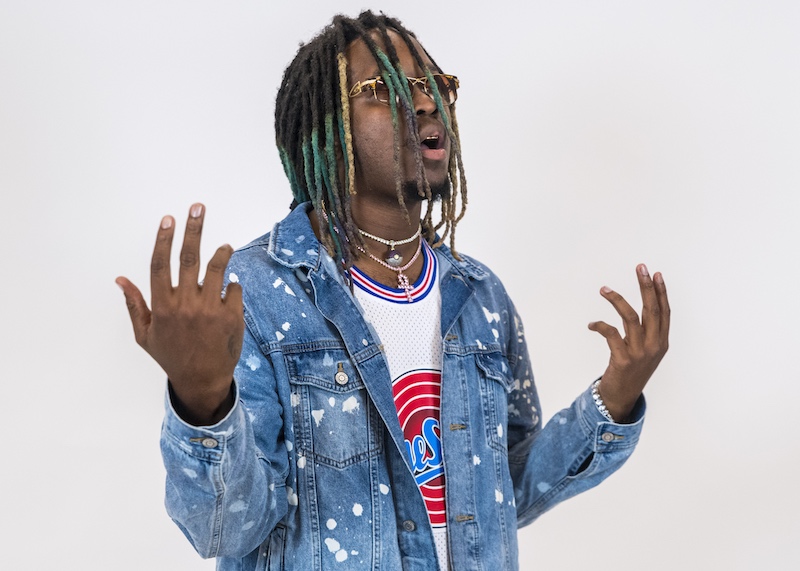 The Teeta: I’ve just been sheltering at home with my girlfriend since everything started. It’s been pretty chill. I’ve been recording at home and playing a lot of video games.

TT: It shut me down right at the beginning of March and all my plans went down the drain with it. My whole SXSW was canceled and it was scheduled to be one of my biggest to date. That also held me from any other show opportunities.

“It shut me down right at the beginning of March and all my plans went down the drain with it. My whole SXSW was canceled and it was scheduled to be one of my biggest to date.”

Personally, I can’t say that it did anything except inconvenience me, but it didn’t drastically change my personal life besides the fact that I have to be a bit more cautious and conscious of the virus.

TT: I think for communities like ours you just have to embrace the digital alternative. I’ve had a hard time doing that, honestly, because I’m not inclined to livestream or tune into livestreams.

It’s just like sitting in front of your phone for an hour straight. It doesn’t give me the same feeling as a live experience. Luckily, I love the audio side of music and the recording process, so that kind of suffices for me.

TT: Well, for one I’ve been recording at home and connecting with people online rather than traveling, networking in person, and recording in studios. I’ve been fairly productive and like the change of pace, though.

TT: I’ve been listening to The Quarantine by me and Netherfriends, Alfredo by Freddie Gibbs, Stimulus Pack by Teddythelegacy and myself, and The Stimulus – me and Netherfriends newest album. Music is great for capturing moments in time, like when you hear a song or an album and it takes you back to your high school days. Times like now, it’s important to be able to resonate with music and art, and have some sort of escapism from time to time. 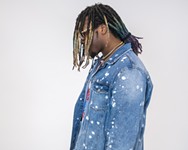