Two days after the announcement that ACL Live would reopen portions of its venue to host the five-stage Red, White & Willie Nelson Blvd “mini-festival” on July 4, the event has been called off. 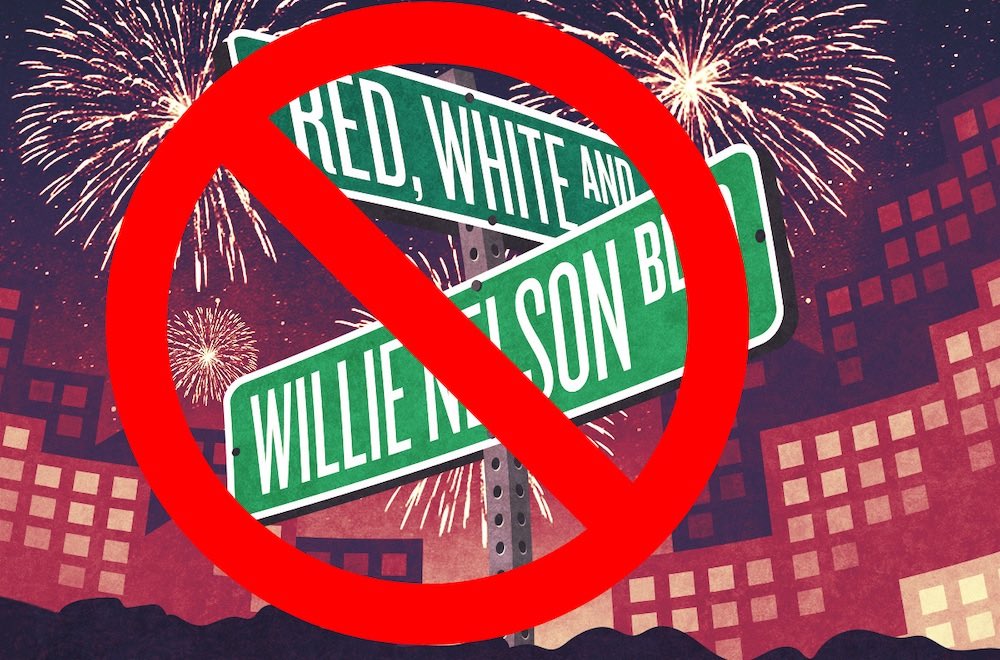 “Red, White & Willie Nelson Blvd was carefully planned over the last couple of weeks to exceed government safety standards,” wrote ACL Live GM and Director of Booking Colleen Fischer. “Just hours after the event announced on Monday, new data was revealed and the City of Austin’s guidelines changed accordingly. We’ve spent the last few days considering adjustments to our plan to be able to meet Mayor Adler’s new recommendations, and we’ve come to the conclusion that we can’t responsibly proceed with this event at this time.

“We were excited to have an opportunity to provide local artists with a gig and fans with a live music experience, but community health and safety come first.”

“I desperately want to play music with and for people, but I am truly grateful the show has been postponed,” wrote Carolyn Wonderland. “We cannot not risk the spread of this virus to music lovers just because we want to play.”

Monday’s announcement of the socially-distanced festival, which counted Jackie Venson, Brownout, Walker Lukens, Jesse Dayton, Carolyn Wonderland, and Los Coast among its performers, sparked immediate conversation about safety measures. After our previous post detailed the event, journalists, performers, and one of the venue’s bookers began debating the policy that attendees were encouraged but not required to wear masks. Hours later on Twitter, the venue updated its policy with the statement, “Masks will be required for entry into this event, and must remain in place unless consuming food or beverage.”

“I desperately want to play music with and for people, but I am truly grateful the show has been postponed,” she wrote, in part. “We cannot risk the spread of this virus to music lovers just because we want to play. Stage 4 clearly states no gatherings of more than 10. I will gladly adhere to the local order.

“Thank you to both Mayor Adler and ACL Live for making the necessary call. I love you guys and miss playing for you. Wear your masks.

“Good health to you!”

Watch This: Life is Going Pretty Great for Chief White Lightning in “Mr. Miyagi” Video
Nothing could possibly go wrong from here… or could it?