“Police will not be allowed to enter” 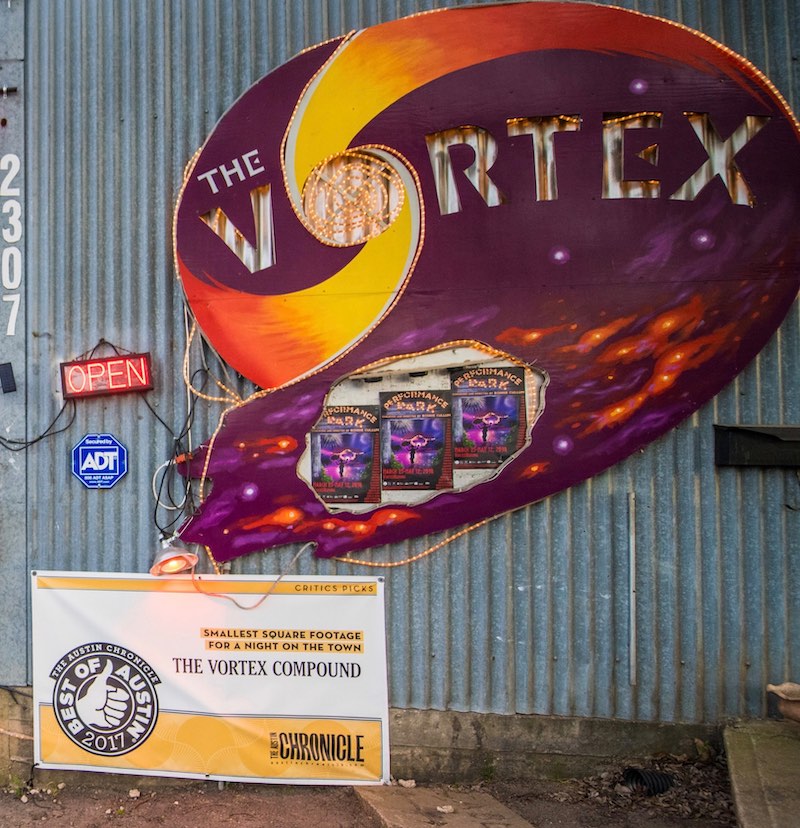 The Vortex will open as a sanctuary for protesters needing to cool down, recover, and flush their eyes of tear gas and pepper spray during the scheduled Black Austin Rally and March for Black Lives on Sunday.

“As this is a safe refuge, police will not be allowed to enter,” an announcement on the community theatre’s Facebook read.

Vortex Board President Jeremy Rashad Brown had been at the Austin protests and saw that people needed places to get out of the heat, hydrate, and charge their phones and cameras. At the same time, on Instagram, he was seeing a call for his national colleagues to provide space to amenities to those protesting with the “OpenYourLobby” hashtag.

“There’s been enormous inequity within the theatre community when it comes to Black bodies,” Brown explains. “This hashtag was saying that, since we’re in a pandemic and the theatres are empty, open your lobbies to help support these protesters. No one had made it actionable locally, and I knew that we could.”

Vortex co-founder and Artistic Director Bonnie Cullum is eager to offer their space as a resource.

“This is the most important work that any of us can do right now, and we have an empty theatre – so let’s use it,” she says.

Vortex is establishing the refuge in conjunction with Survive2Thrive Foundation – an Austin-based nonprofit that helps displaced victims of domestic violence – which has assisted with coordinating the donation of supplies. Brown says there will be free water, Powerade, and masks in addition to restrooms, sanitizing stations, phone and camera charging accessories, and a hose to wash off pepper spray.

Organizers say they’ll be following CDC guidelines on masking and physical distancing. Ten people at a time will be allowed in the theatre, while their large patio will be shaded and have fans for all others. 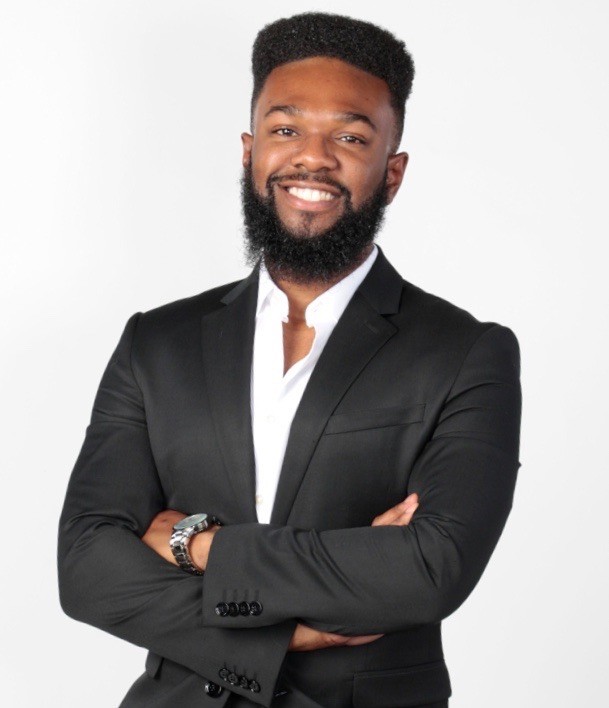 The venue at 2307 Manor Rd. will be open to protesters from 1-5pm, around the hours of the march that’s been organized by Austin Justice Coalition. That event, beginning at Huston-Tillotson University in central East Austin, is a peaceful protest. Organizers note that everyone is invited “but we will be centering this moment around Black voices, Black stories, and most importantly Black solutions in this time!”

Brown, who is also an actor and singer-songwriter, says Vortex already existed in the role of being a safe space.

“We have a big Black Lives Matter hashtag that’s been prominently featured on our deck for years, and now we can be really, really being effective in letting people know this is a space for Black life – and protesters who support the movement – to be safe,” he says. “We pride ourselves on being that community beacon not just for the theatre community but the greater Austin community,” he says.

Vortex operators plan to continue being a sanctuary as protests continue. Managing Director Melissa Vogt asks those interested in donating goods or volunteering to sign up at VortexRep.org.

For the last eight days, Austinites have taken to the street, Capitol lawn, and highway to protest police brutality in the wake of Houston native George Floyd’s murder by Minnea­polis police, the killing of Mike Ramos by Austin Police in April, and a history of police violence towards minorities. Those protests were met with brutal force by APD, whose officers dispensed tear gas, sprayed pepper spray, and fired rubber bullets and bean bag rounds upon citizens. 16-year-old Brad Levi Ayala remains hospitalized after an officer shot him in the head with a bean bag without a hint of provocation. 20-year-old. Justin Howell also suffered serious head injuries that put him in critical condition and required surgery.

Brown hopes that the Vortex opening up will inspire more theatre owners to open their spaces to Black Lives Matter protesters, but he also has a message to the larger theatre community in terms of supporting Black art. 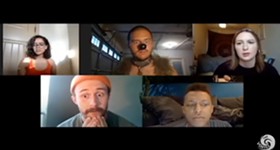 Tune In to Throwback Virtual Reading Sessions for Vintage TV Live
Scooby Doo, where are you? Online, in this new Vortex series