Runner-up in season 17 of television singing competition The Voice, Ricky Duran currently executes the majority of his performances on Facebook and Instagram Live. Tuesday, he appeared on the show’s season 18 finale. Virtually, alongside other Voice alumni, Duran, 30, sang “What the World Needs Now” from the balcony of his Austin apartment. 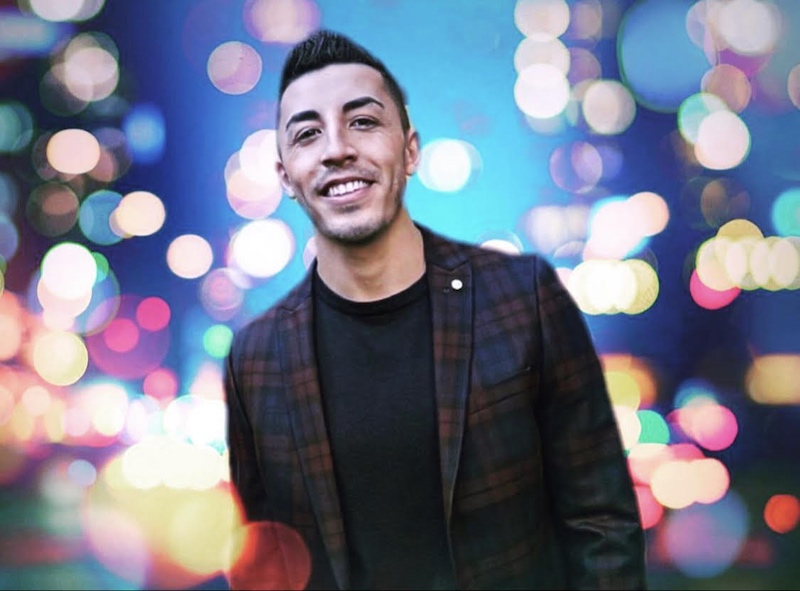 Since leaving the show last December, the Massachusetts-raised, Berklee College of Music-trained singer and songwriter continued to hone his own voice and style. During quarantine, Duran’s worked on an EP about familial ties.

Austin Chronicle: What kinds of stories will you be sharing on your upcoming EP?

Ricky Duran: The first [song] I’m going to release as a single is called “She Closed Her Eyes.” I wrote it shortly after my mom passed away about a year and a half ago. It’s a vulnerable song, [so] it’s a little scary to release something like that.

The lyrics are so deep that I wouldn’t just tell this to a stranger, but yet I’m singing a song that I’m releasing to the world. I’m a little nervous about that, but I think that it will connect with a lot of people because everyone has a mom or mother figure in their life.

“I wrote it shortly after my mom passed away about a year and a half ago, [so] it’s a little scary to release something like that.”

AC: Before, you said the other two songs on the EP are about love. Were those inspired by the quarantine?

RD: The other two songs are songs I wrote while on quarantine here with my girlfriend. Thank God we get along so well. It’s a test for some people. To spend that much time with somebody can be tough.

But [the songs] aren’t about quarantine, just the pros and cons of being with somebody that you love. Mainly pros, but there’s always struggles in every relationship.

AC: Does performing on social media platforms come anywhere close to playing in front of a real crowd?

RD: It doesn’t compare at all. I do those live performances on Instagram and Facebook Live just to stay in front of people, but it’s so strange to finish a song and hear nothing, no claps, no reaction. Part of a live performance is passing energy back and forth from the artist to the audience.

That can change an entire performance – how the audience is reacting. So to not have that is strange. It’s not even close to a live performance.

AC: You were scheduled in your hometown of Worcester in March for a performance that’s been postponed until October. What’s it been like dealing with cancellations and not knowing whether you will be able to go to your hometown?

RD: Frustrating, because that was going to be my biggest show to date; 2,300 people sold out the show just for me headlining, which is incredible. I had a show here in Austin at Antone's cancelled also that was supposed to be in April. It’s discouraging.

I can’t wait to get out there and perform, but I’m using the time as well as I can just to create more music. 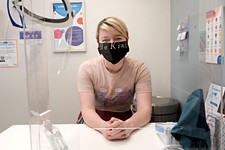 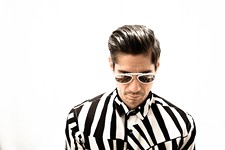