Threadgill’s, the Southern-fried eatery that’s long existed as a paragon of old Austin culture, will not reopen. Founder Eddie Wilson confirmed the news to the Chronicle on Sunday. By then, he'd already begun working with an agent to sell the property at 6416 N. Lamar. 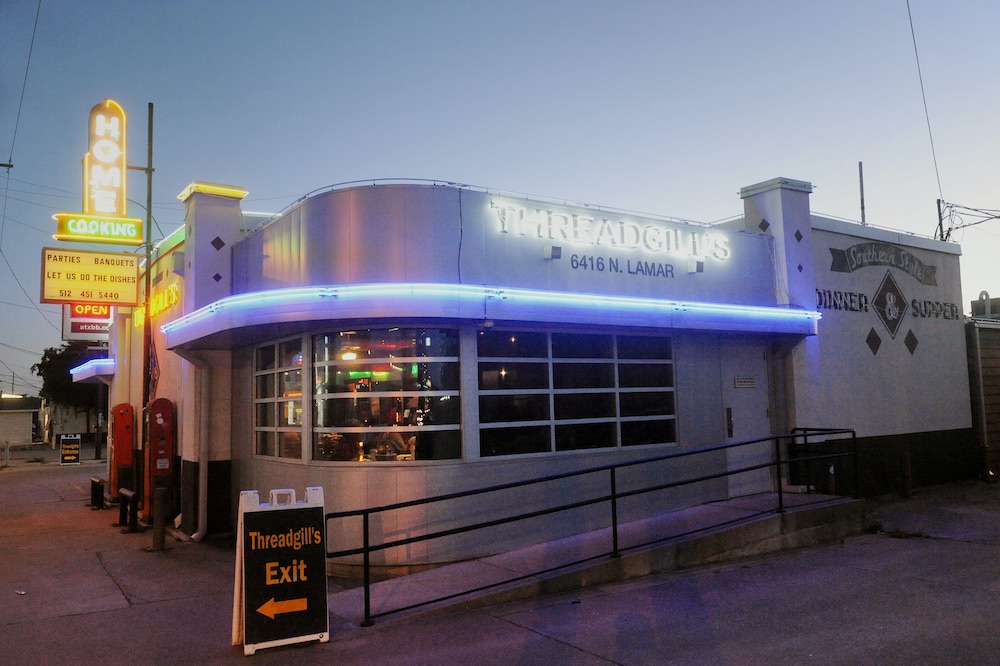 The 71-year-old instigator who founded the capital’s most vaunted bygone venue, the Armadillo World Headquarters, Wilson revealed there had been interest in “replicating” his business, but he isn’t comfortable letting someone else take it over and chose instead to sell the property, a move that will ideally wipe out all his debt and allow himself and wife Sandra Wilson to retire.

He holds out hope that the land could be acquired by a certain nonprofit that cares for Austin musicians.

He also plans to auction off more of his rock & roll artifacts. That follows his 2015 sale at Burley Auction Group, which saw buyers falling over each other to get their hands on his concert posters, antique beer advertisements, paintings, and other heirlooms. Wilson characterizes the previous sale as, “The only thing I've ever done right on the first try.”

There’s hardly an Austin restaurant with as much compounded history as Threadgill’s, which opened in December 1981. It exists both as a postscript to the Seventies musical hot spot Armadillo World Headquarters and as a continuation of Kenneth Threadgill’s historic filling station and beer joint. The latter stood in line to get the first beer license in the county in 1933 for the Gulf filling station on that North Lamar plot – then outside the city limits.

For an ensuing five decades, the country singer and yodeler ran the tavern, which routinely hosted hootenannies and open mic nights. On Wednesday nights at Threadgill’s, a University of Texas student named Janis Joplin cut here teeth as a vocalist. She remained close friends with the venue’s proprietor for the rest of her life. 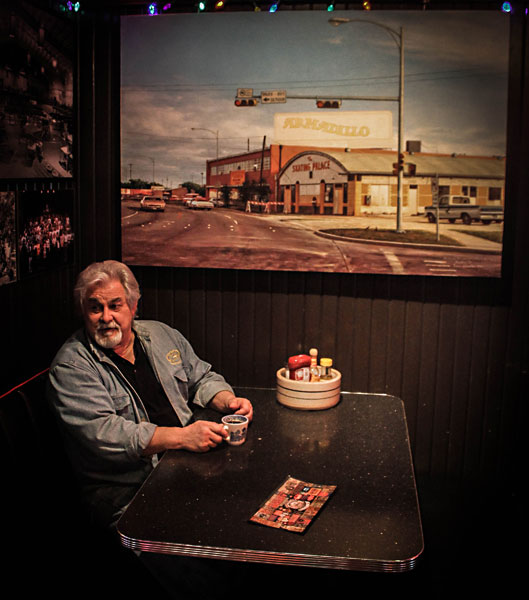 After Wilson left the ’Dillo and his antagonistic diner the Raw Deal, he purchased the original Threadgill’s site from its namesake, a property its owner now lovingly describes as having been “a leaky, falling down, piece of shit,” and reopened it as an eatery. The menu is directly inspired by the Southern home cooking of Wilson’s beloved mama, Beulah. Its theme hung onto the Austin of the Thirties through Sixties.

A second iteration of the restaurant, Threadgill’s World Headquarters, opened Downtown on W. Riverside in 1996 and preserved the Armadillo through the concert hall’s posters, piano, and a museum-like wealth of leftovers from the long-razed building. While both restaurants routinely featured live music, the south location boasted a high-capacity beer garden allowing large outdoor concerts. It shuttered in late 2018 in the face of rising rent.

Now, the COVID-19 shutdown rings a death knell for Old No. 1. The restaurant announced its temporary closure April 8. Consider it permanent.

Wilson says the Austin Museum of Popular Culture, which relocated into Threadgill’s back building last year, will be able to remain on the property as long as possible. Preservationists of Austin's ruggedly eclectic heritage, two former Armadillo employees, Emma Little and Leea Mechling, head up the operation.

For the time being, the ever quotable man behind the brand remains sheltered-in-place at his home a few blocks away.

“I want to get me a shirt made that says ‘High risk,’” joked Wilson, who lost one lung to cancer years ago. “Sandra’s holding me in quarantine over here with a gun. She don’t want to lose me.” 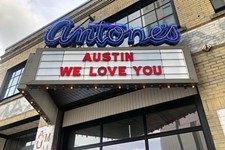 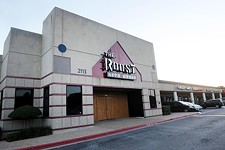 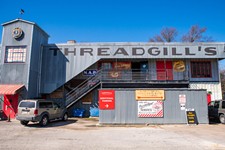