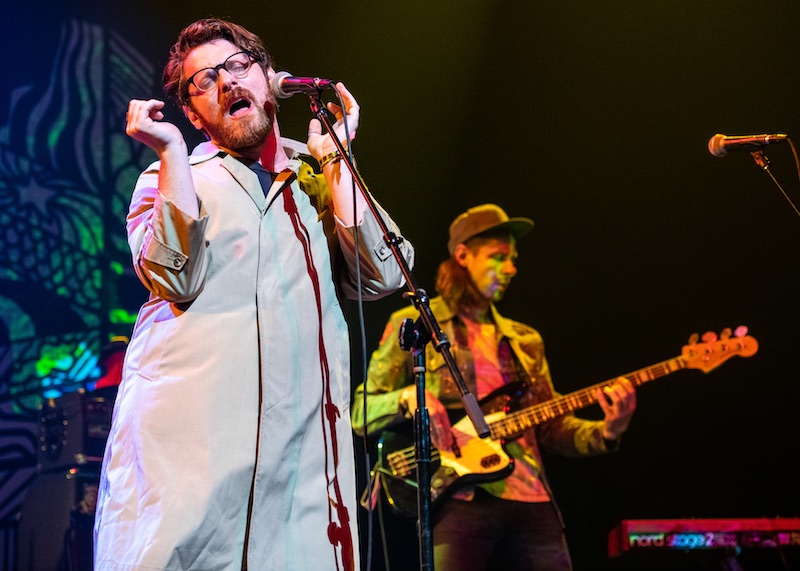 Get a taste of the change of pace with the premiere of “We See U (QT Edition)” here, reworking the tune off of last year’s Adult LP.

“I made this record using only the stuff Springsteen used to make Nebraska: 4-track Tascam, acoustic guitar, electric guitar, mandolin, harmonica, xylophone, tambourine, and voice,” reveals Lukens. “I've had this idea for a long time, but it started to seem like a thing worth doing while on tour for my last record, Adult.

“I was doing lots of in-studio radio performances. Most radio stations are not equipped to record a full band, so your options are to play acoustic or let everyone down by just talking. I figured out how to play 'Baby' and ‘We See U' acoustically and, against all odds, I fell in love with these stripped down versions.

“I was due to send another smoke signal out to Bruce. It’s been a couple of years and he still hasn’t told me where Thunder Road is.”

“My previous records sound nothing like Nebraska, so I thought it'd be fun to reimagine more of my tunes this way,” he writes. “Also, I was due to send another smoke signal out to Bruce. It’s been a couple of years and he still hasn't told me where Thunder Road is.”

The new versions highlight Lukens’ sharp songwriting, while Mckenzie Griffin offers background vocals and James Westley Essary, who engineered and mixed the songs, serves up mandolin. As for how Lukens is holding up through the shutdown, the record club offers a way to not only continue to reach fans, but also keep the prolific songwriter busy.

“Oddly enough, this is the most stable routine I’ve had since I quit teaching full time,” he offers. “I work six to seven hours a day. Mckenzie and I have cooked nearly all of our meals. I’m walking to and from the studio five days a week. I did just tell people I’d make a record a month, so I’ve got things to do. I feel grateful.”

Local imprint Modern Outsider releases the single for “We See U (QT Edition)” on streaming platforms next week, but here’s your early taste. The rest of the album, and future recordings, will be available through the record club. 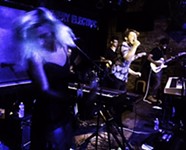