Checking In: Will Johnson Homeschools His Kids

Some songwriters produce literature. Novels, novellas, short stories – short films and even feature-length movies – compressed into a few verses, bridge, chorus, melody. Will Johnson remains just such a writer as quantified by his solo work or in conjunction with Centro-matic, South San Gabriel, Monsters of Folk, Overseas, Marie/Lepanto, and more. 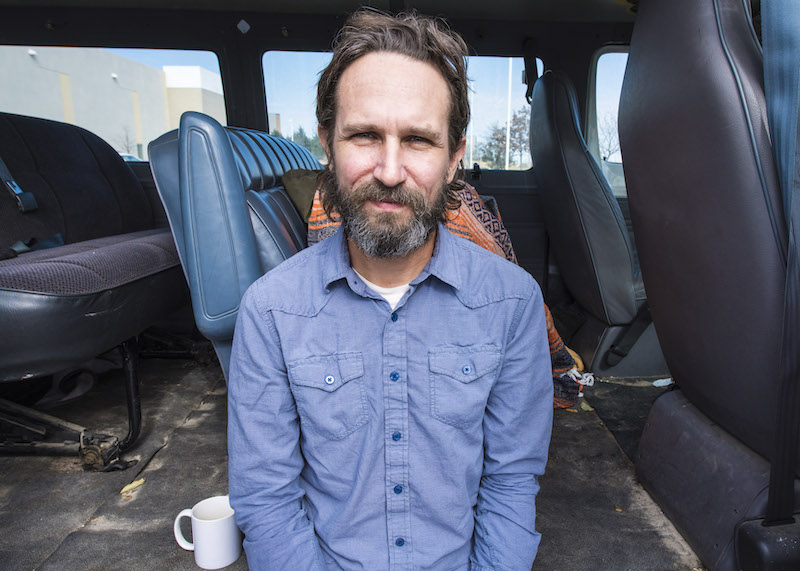 Will Johnson: I’m home, here in Austin with my wife Jessie [Johnson of Waterloo Records] and our kids. All considered, the adaptation’s going pretty well. It’s our fourth week of homeschooling, and the emotional landscape sometimes changes as fast as the hour does. Navigating this time as an adult is one thing, but trying to translate it through a child’s eyes is another. It helps to keep things moving; to try to stay engaged and keep the air as positive as we can.

“Navigating this time as an adult is one thing, but trying to translate it through a child’s eyes is another.”

WJ: Mid-March. Our kids are home from school and all extracurricular activities, and Jessie is home from work indefinitely. A full western tour with my friend John Moreland is postponed until at least early 2021, and some scheduled studio work has been pushed back as well.

WJ: The presence of live music in our daily world is a life-sustaining force. The current absence of it, and loss of access to it, only reinforces that feeling. Throughout history it’s been a bonding point and common thread within countless communities and cultures. It connects us and helps define numerous milestones of our evolution. When that’s not there, we lose a necessary rhythm to life. We lose a needed energy. This time is a reminder to a lot of us what a fortunate thing that is. It’s a luxury.

“The presence of live music in our daily world is a life-sustaining force. The current absence of it, and loss of access to it, only reinforces that feeling.”

WJ: Like a lot of people, I’m re-prioritizing and having to get creative with how to continue making a living. I’m leaning more on painting and writing, and for my family, life is pretty week-to-week. We’re trying to keep our kids learning and active. We’re cooking together, and taking long walks. It’s a time of reflection and inventory, and that’s a valuable thing. But the backdrop to that involves a running anxiety in hopes that people can stay healthy and safely get back to some semblance of work before the year is up.

WJ: It’s a near-constant source of therapy here. There’s no consistent soundtrack right now. Some days it’s long tones and no words – Abul Mogard or maybe Six Organs of Admittance. Other days it’s Madvillain or Dead Moon, played about as loud as I can stand it. 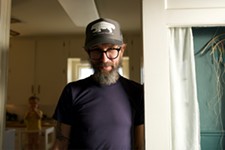 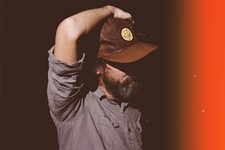