Wimberley bard misses his band and maybe even that heckler

Every seventh day, Country Sunday rolls through my house. Past Ray Wylie Hubbard & the Cowboy Twinkies and “Redneck Mother,” the Oklahoma-born bard isn’t strictly C&W, but like most Texans – his family moved to Dallas suburb Oak Cliff in 1954 – the Lone Star raconteur conjures all such roots-n-blues innately. He rises to the occasion on this Easter Sunday. 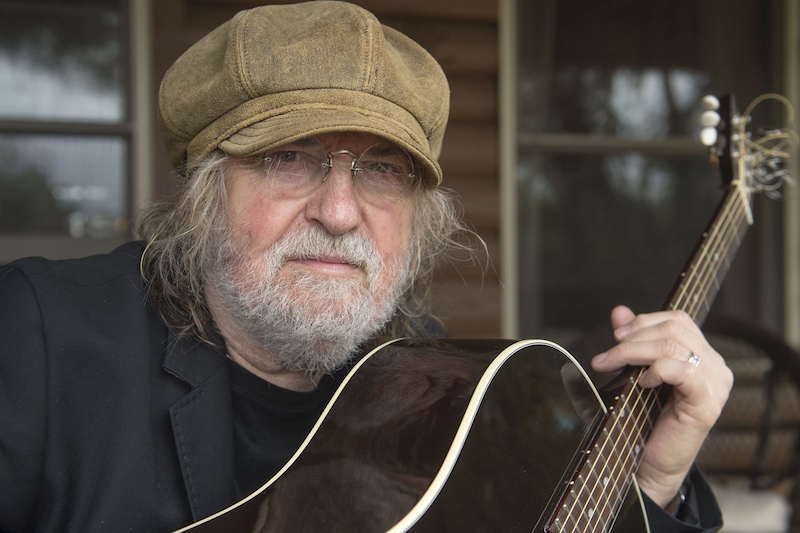 RWH at home in Wimberley, 2018 (Photo by John Anderson)

Ray Wylie Hubbard: Judy and I are hunkered down in Wimberley. We’re doing good. We still have a few nerves left that haven’t been got on. I really can’t think of anyone else I’d rather go though this with than her.

RWH: We got shut down in March when I got back from L.A. Plane was almost empty. Lost Gruene Hall where we were going to video the show for a later release and had studio time booked at the Zone to record the next record. Personally, I haven’t been able to hang with my son and daughter-in-law, and that rascal Kyle Schneider, my drummer. I do miss the live groove.

“Nothing bonds an audience together like when someone in the crowd yells ‘Freebird’.”

RWH: People seem to miss being a part of a live experience that shares the musician’s love of what they themselves love and the community is denied the happening that connects us together through music. Nothing bonds an audience together like when someone in the crowd yells “Freebird.”

RWH: Well, I don’t do a lot of co-writes, so that hasn’t changed. I just crawl off somewhere by myself and do it. I have kicked around a few ideas by texting a couple of cats, though.

That’s what I got. Thanks for asking and hope to see you at a gig soon. 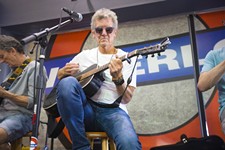 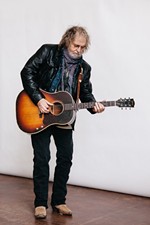